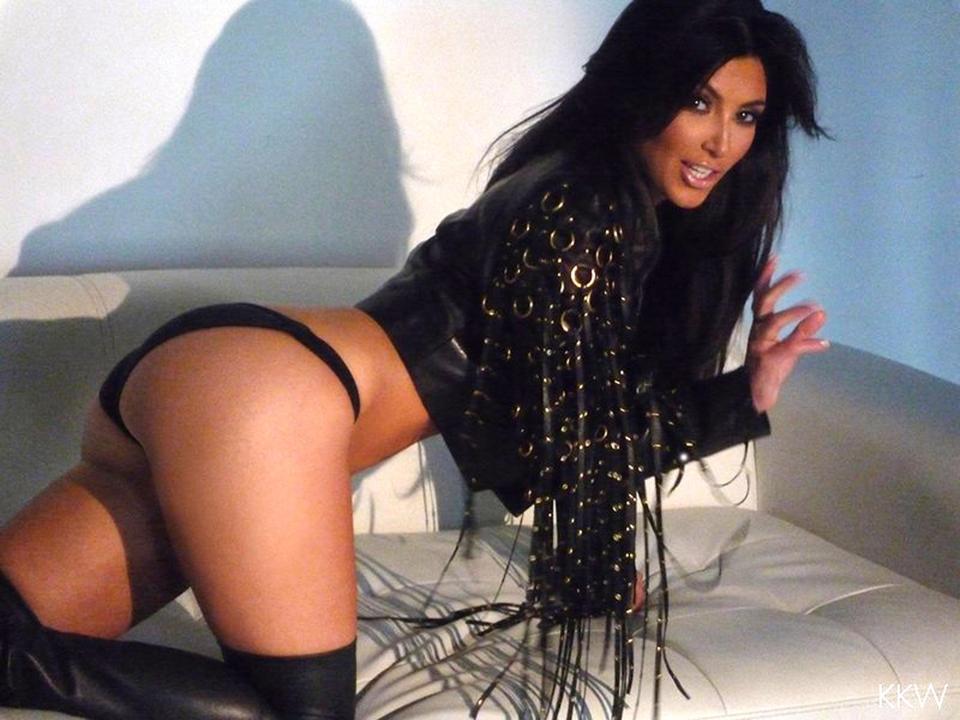 You can’t trust anyone these days.

It’s pretty obvious to most people that the Kardashians are held together by their surgical procedures, but nevertheless they keep their secrets locked away and have never officially announced that any of them have gone under the knife.

However, their vow of secrecy might just have been broken after some throwback pictures of Kim Kardashian emerged online which were quite clearly taken pre-surgery. In fact, it was her close friend and make-up artist Mario Dedivanovic who posted the pictures – was this an intentional jibe at his client? As you can see, it’s quite obviously a far cry from her painfully curvy look now: 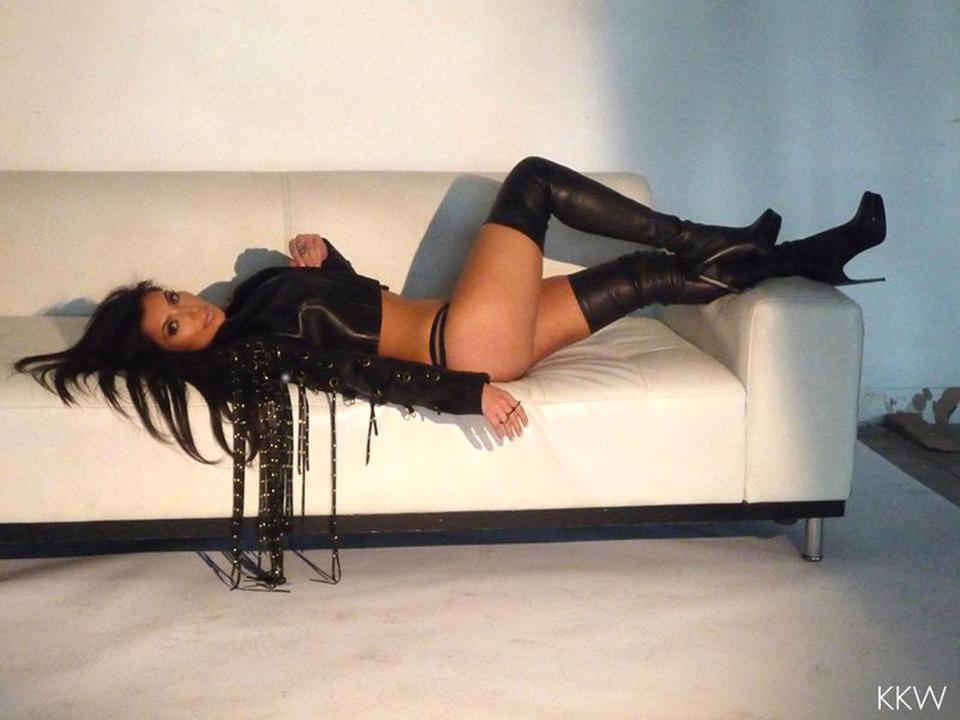 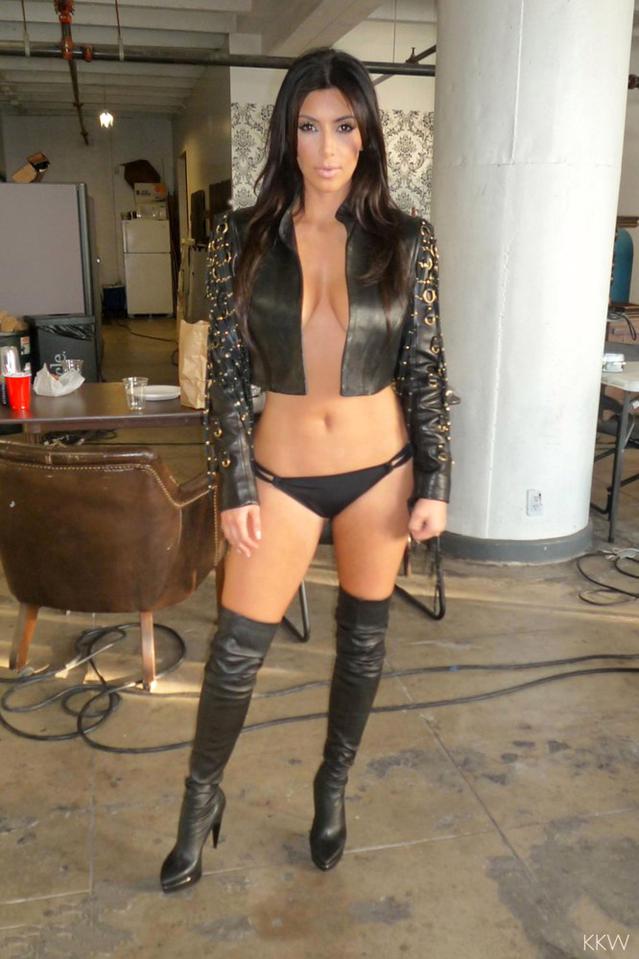 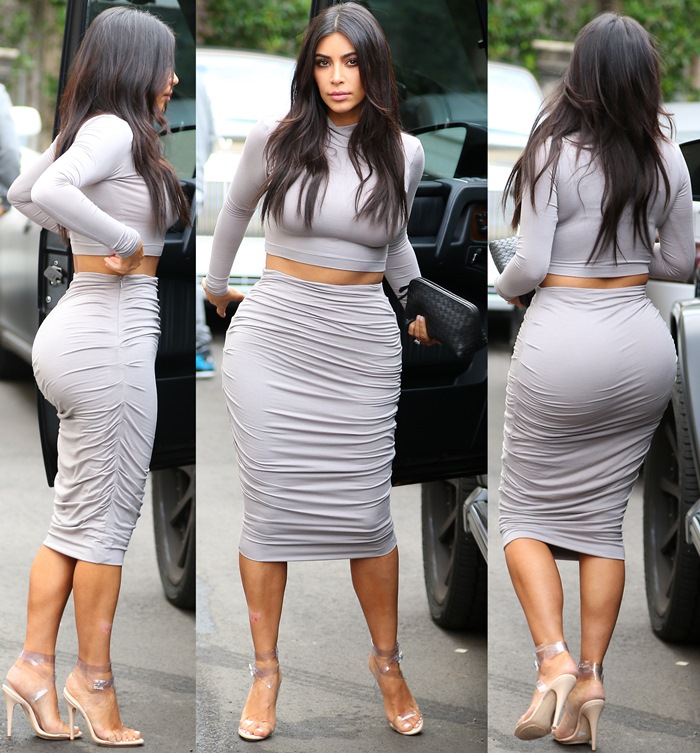 Why would you do that to yourself? Her bizarre surgical habits appear to have rubbed off on her youngest sister too: 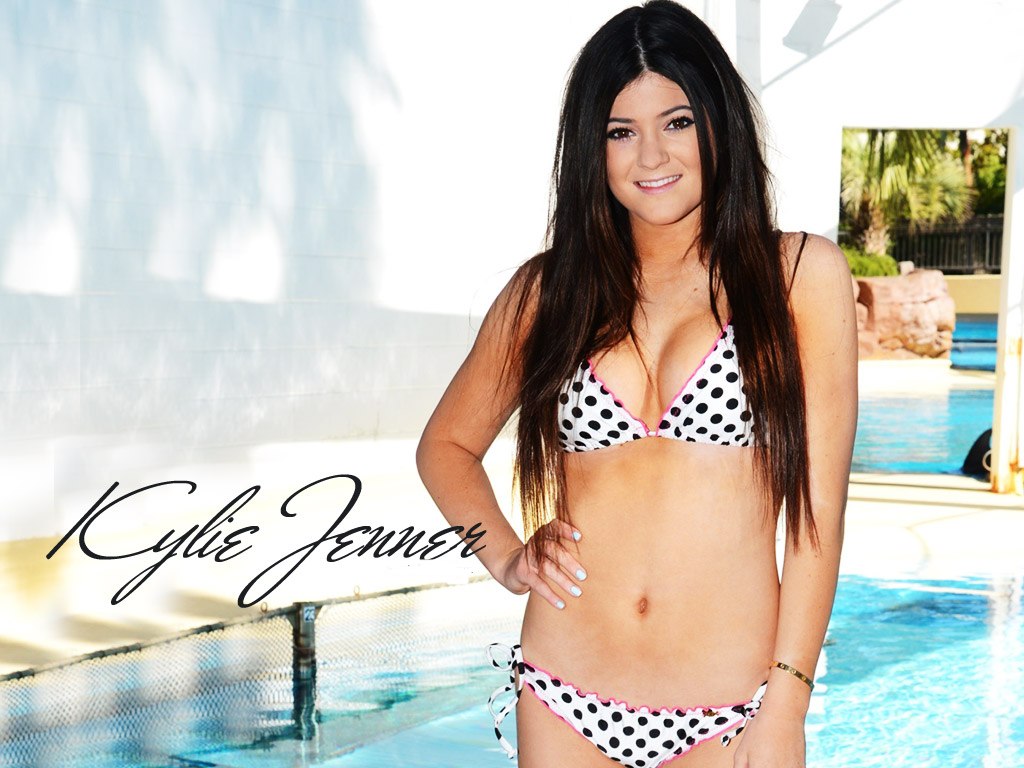 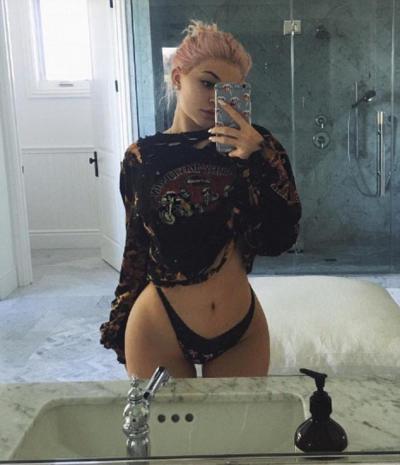 Ouch. I guess you have to suffer to look good these days. Or you could just take a leaf out of Lisa Appleton AKA The UK’s Kim Kardashian’s book and let it all hang out, au naturel.