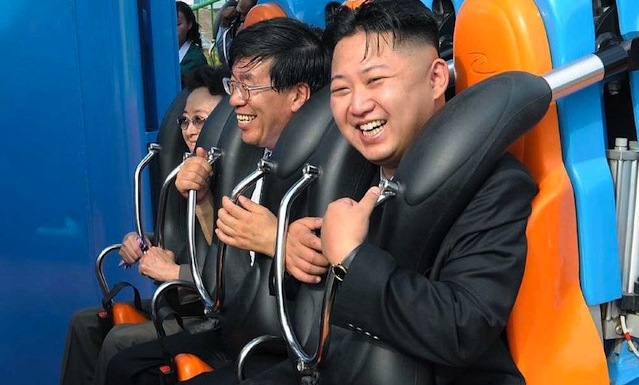 Kim Jong Un is like that one mate we all have who can’t handle his alcohol. The guy who chunders half way through the night, who says something stupid to a group a girls and ruins all his boys’ chances of getting laid. He’s the guy who tries to pick a fight with the bouncers and gets rocket launched across the street while the rest of you swear this is the LAST TIME you’re inviting him out with you.

But at least your drunken idiotic friend doesn’t also run an entire country with a population of 24 million, where he can pretty much snap his fingers and have any of them killed. 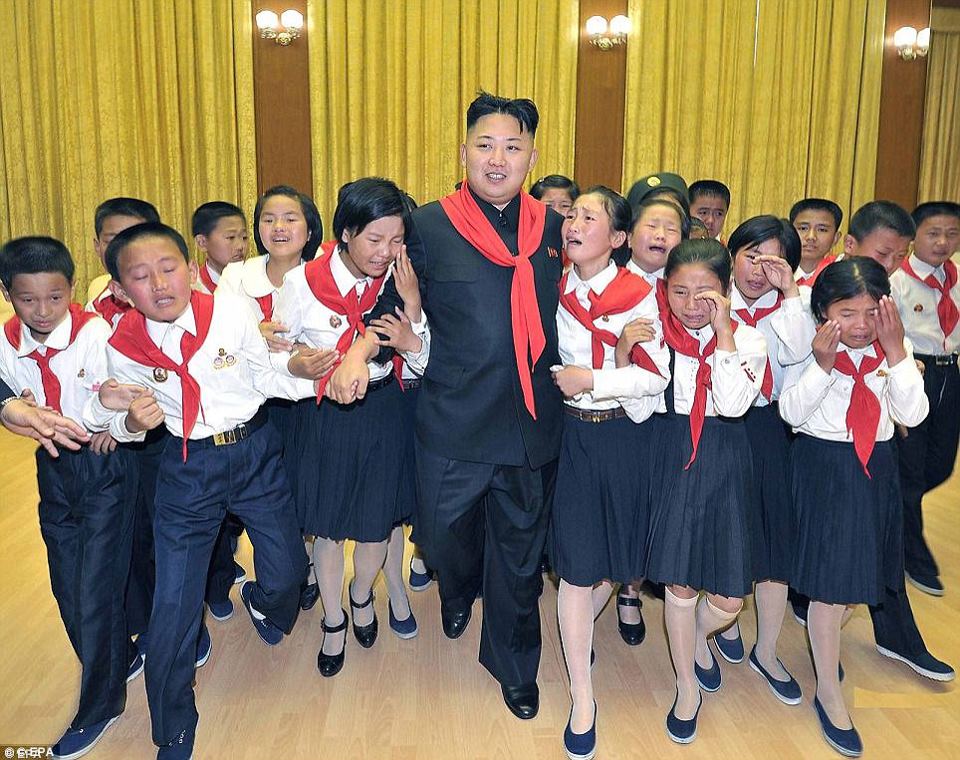 Yep, turns out Kim Jong Un was “very drunk” when he recently ordered the execution of two of his closest aides, before also ordering the execution of his own uncle Jang Song-thaek. The two aides had failed to respond immediately to a request to hand over a profitable business to the military, and in his drunken state, Kim completely lost the plot and demanded they face the firing squad.

Everything we hear about this guy is just so ridiculous that it’s easy to read all the stories and just laugh, even though he’s doing some outright horrific things. He’s just such a character that people kind of laugh it off because it doesn’t even seem like real life. Kim Jong Un murdered his ex girlfriend? LOL. He’s running out of virgins to have sex with? LMFAO! He got drunk off his face and murdered his uncle? LULZ! The guy is a living breathing punchline. 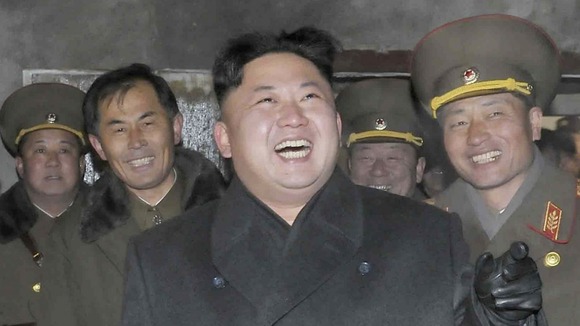 I don’t know, it’s messed up. Here’s this goofy Korean tyrant who also happens to have the worst haircut ever, going round like a real life Bond villain, and we’re all laughing at him but the fact is he’s probably one of the top 5 worst human beings on the planet. You’ll hear about him sentencing 3 generations of a family to life in prison then read a story about him hanging out with Dennis Rodman and imagine them playing basketball together and everything just seems like one big joke.

He does clearly have a drinking problem though; that much is certain. In fact it sounds like the guy is such a drunken loose cannon that we’re making an official prediction right now that one day he’s going to kill Dennis Rodman. Kim Jong Un is going to have a bad day and start drinking and Dennis Rodman is going to disappear off the face of the planet and we’ll never know what happened to him. Remember where you read it first.