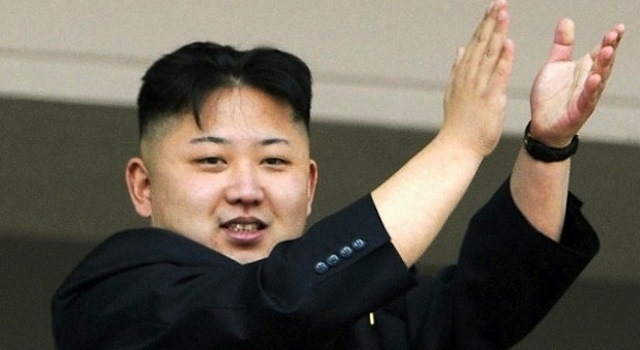 Kim Jong Un is having a hard time finding virgins to join his virgin-only dance troupe.

In Europe, we had the debt crisis. In America, they had the real estate crash. In North Korea, they have a shortage of virgins as the telling signs of an economic meltdown.

Virginity is a prerequisite for the Joy Division — a concept that Kim inherited from his arsehole father that involves a group of young girls basically working as his entertainment/sex slaves — but the North Korean dictator is now having a hard time filling the squad because his people can’t find enough virgins. 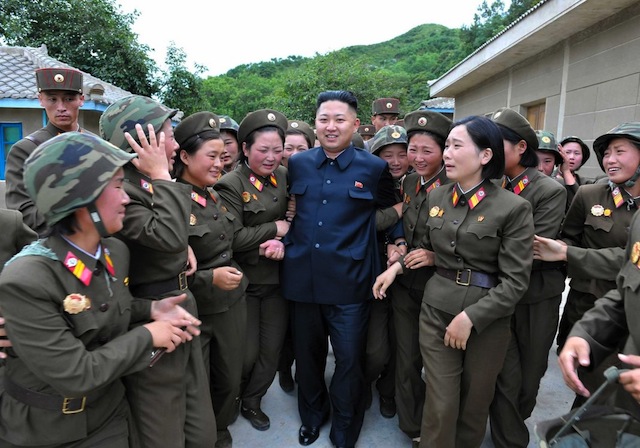 The US levelled crushing sanctions on North Korea following the empty and ill thought-out threats they made towards them earlier in the year, and that has pushed an already struggling North Korea deeper into poverty. South Korea’s ChosunIlbo website reports that women have been turning to prostitution “to earn a living or make money to buy cosmetics, mobile phones or to cover their wedding costs”. 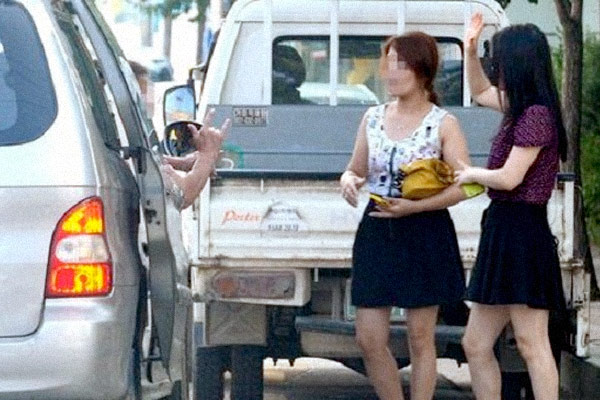 Yep, never mind all the people starving to death – a lack of virgins to dance on Kim’s sex team while he watches Bad Boys on VHS is the REAL indicator of a financial crisis. What’s Kim going to do now? Is he going to go on an Internet smut frenzy? Something tells us that’s a limited resource too.

Someone deal with this scumbag, please. Chuck?