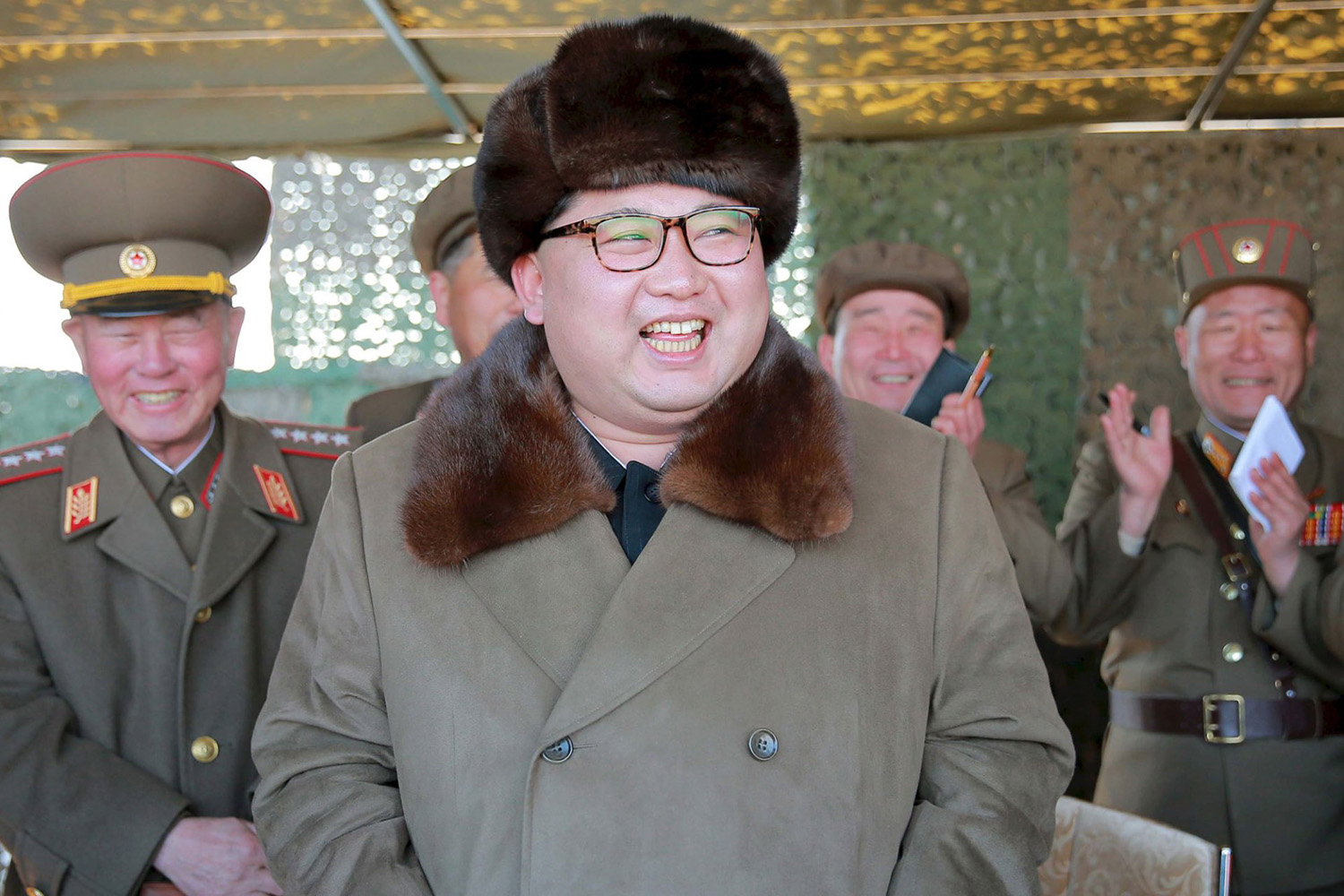 Kim Jong-un is one audacious motherfucker — he just released a message to the people of North Korea warning that they’re headed for another famine like the one that killed 3.5 million people in the 1990s, and he did it while standing around looking like an absolute fat-ass at 300 lbs. That’s especially fat considering he’s 5’9” (probably shorter knowing his penchant for making shit up all the time – remember when he cured AIDS?).

The road to revolution is long and arduous. We may have to go on an arduous march, during which we will have to chew the roots of plants once again.

‘Arduous march’ in North Korean is code for famine — it’s how state media described the initial famine disaster that hit when Kim was just a teenager, and his similarly tyrannical dad was running things. In fact it was his dad’s shitty economic management alongside the loss of foreign aid and natural disasters that put them in that position.

33-year-old Kim, who suffers from gout, is so unhealthy that he walks with a cane but obviously, he won’t be missing any meals while the rest of the country starves. 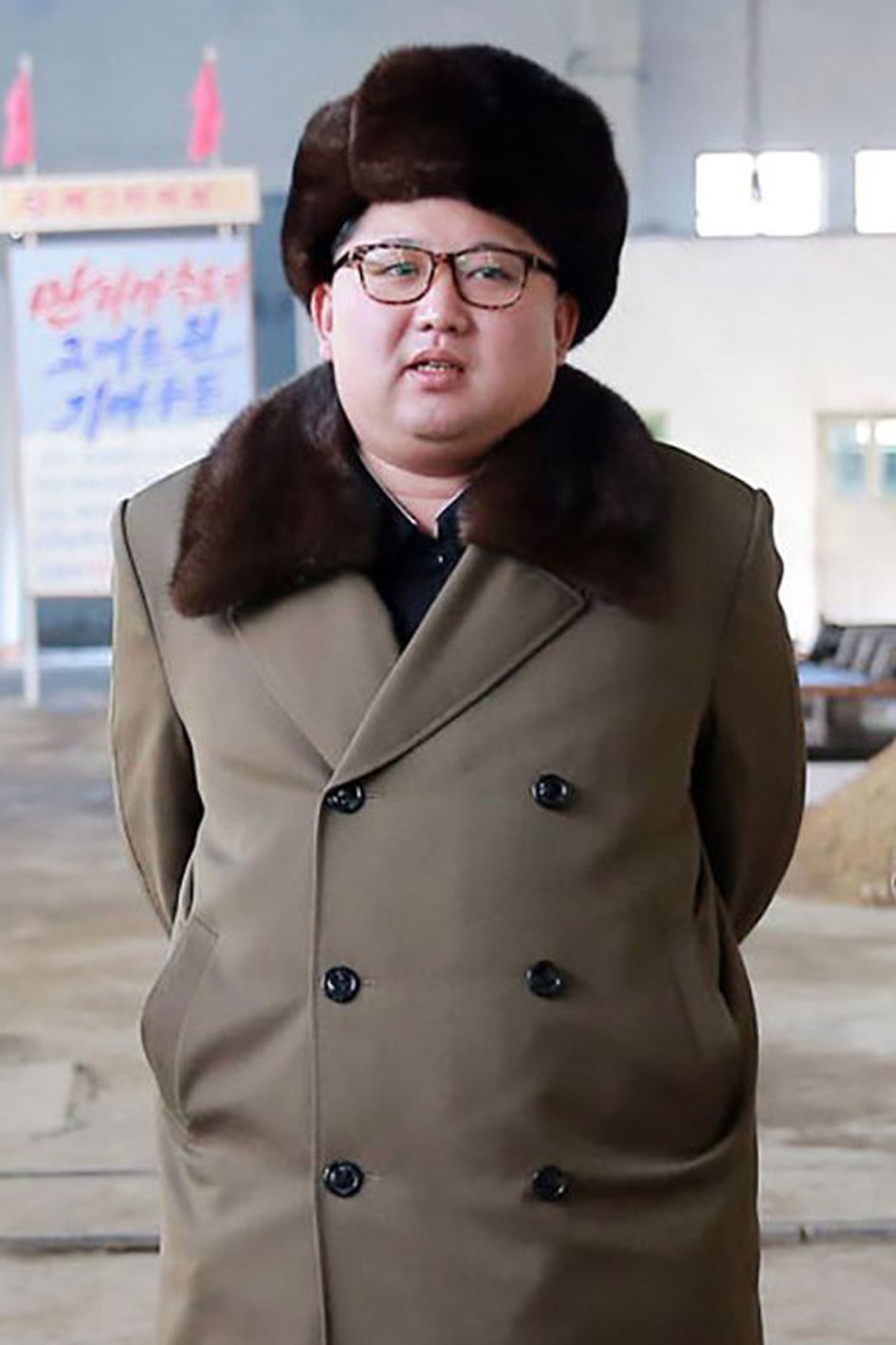 Much of North Korea’s population of 25 million are already hungry as it is, and further sanctions approved by the UN Security Council following Kim’s nuclear weapons test in February means things are only going to get worse for them. From the looks of it, Kim is happy to carry on doing his insecure totalitarian bastard thing while the whole world shuns him.

In fact he’s probably become more of a bastard since the world found out he has gout and walks around with a cane. Probably thinks we see him as “weak” (he’s right) so goes all-out to prove otherwise. I guess that includes stuffing his face while the rest of North Korea goes hungry. This is the guy who executed his uncle’s entire family, after all.