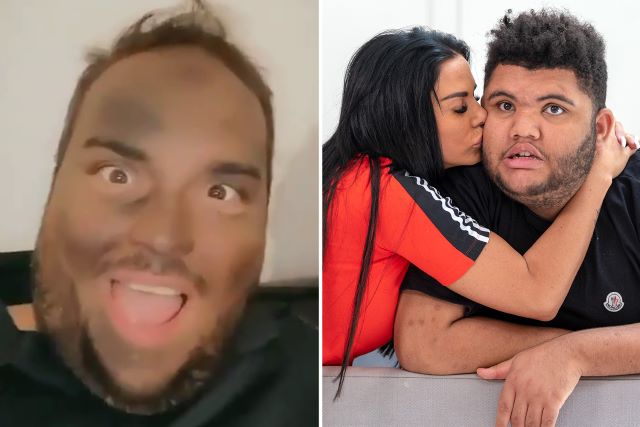 Now that’s out of order.

You’ve got to feel for Katie Price. She’s spent years campaigning for Harvey’s Law in Parliament to take action against online bullying, which is a big deal to her since so much of it is directed at her disabled son Harvey.

This week, she’s had to call the police on a pair of trolls who filmed a parody of the infamous “Hello you cunts” video from all those years back. Here’s the original:

Katie Price shared the video mocking Harvey, which saw a woman pretending to be Katie repeat: ‘If somebody says something horrible to Harvey, what do we say?’

A man in blackface then responds: ‘Hello you c**t’, as the woman says to him ‘Harvey!’, just like in the original clip. 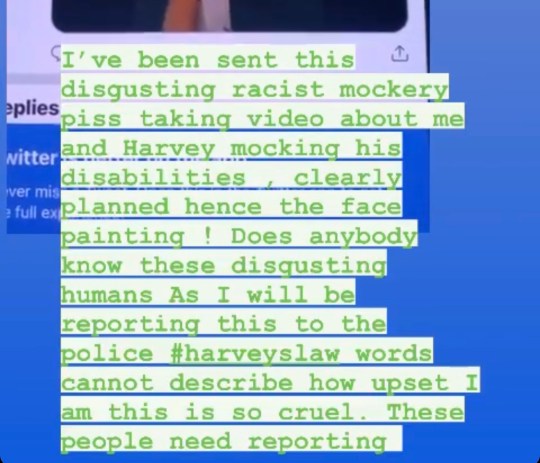 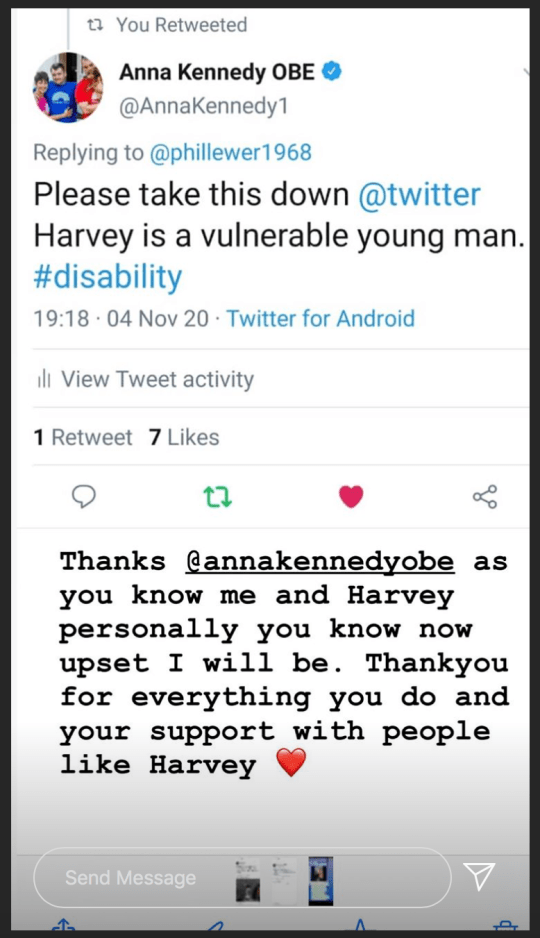 Katie has been lobbying MPs for years for Harvey’s Law to make online abuse a specific offense.  She is calling for trolls to be identified and ‘named and shamed’ by being put on a register, which could be accessed later in people’s lives, for example when they apply for a job.

Katie told the Commons Petitions Committee in the summer about the memes that have been made of her son, who has Prader-Willi syndrome and is autistic and partially blind. She explained:

Because Harvey does say these funny, witty, things, they turn it into videos and they’re laughing at him, not with him and this is the difference.

It is a bit out order when you think this kid already has fake sex videos being made of him, famous cricketers ripping him, and even a £50,000 blackmail plot to kidnap him. A dumb parody video may seem insignificant to all of that but still, give the lad a break. 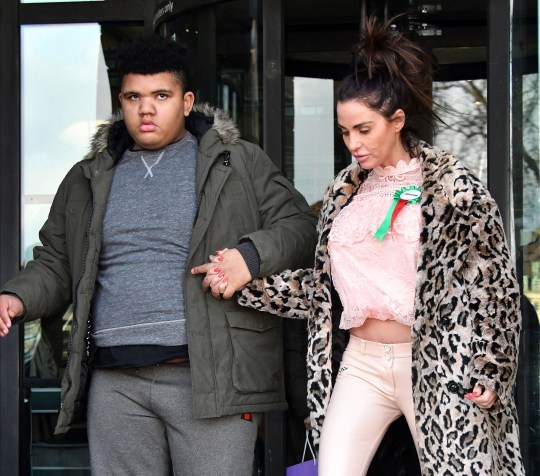