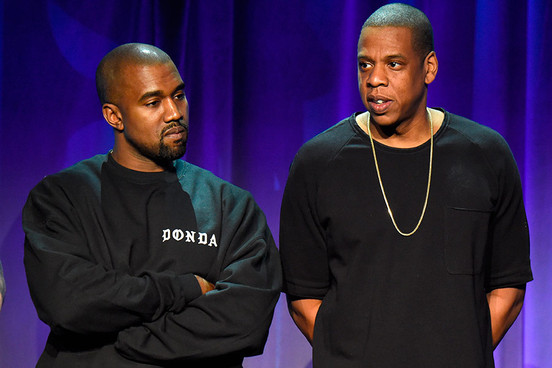 Yesterday we wrote about how Jay-Z’s new music streaming service had flopped, and now it looks like Kanye West has deleted every Tweet he ever made about it. He also changed his Twitter avatar from a picture of the Tidal logo to a picture of his My Beautiful Dark Twisted Fantasy cover.

Whatever else you say about Kanye West, the guy is an absolute savage when it comes to doing business. You think someone who wants to be a famous fashion designer and sells trainers and white T-shirts for ridiculous amounts of money would be associated with a flop idea like Tidal? No way. At least not now that it’s an actual flop. Sorry Jay-Z, no more RTs for you. Kanye’s got a new famous best friend to hang out with.