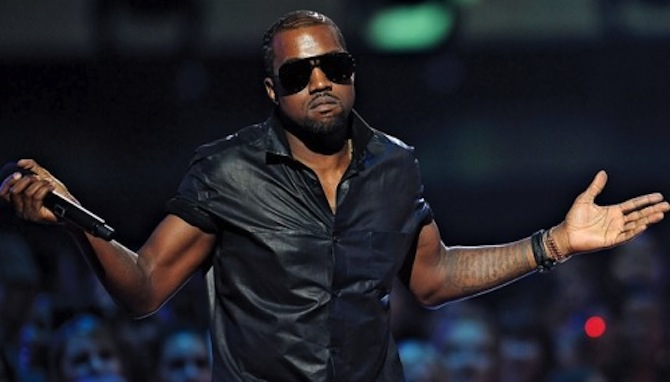 Would you pay $120 for a plain white T-shirt, as sold by Kanye West? Or would you react the way this guy did?

Is there a more outrageous bastard on this planet than Kanye West? Pricing a plain white T-shirt at $120 is the cockiest move ever. It probably cost 2 dollars to make and he’s marked it up a trillion % because it has the words ‘A.P.C. Kanye’ on the inside label (A.P.C. is the French fashion house he’s collaborating with).

â˜› Next: Kanye West Freaks Out At Paparazzi Who Talks To Him 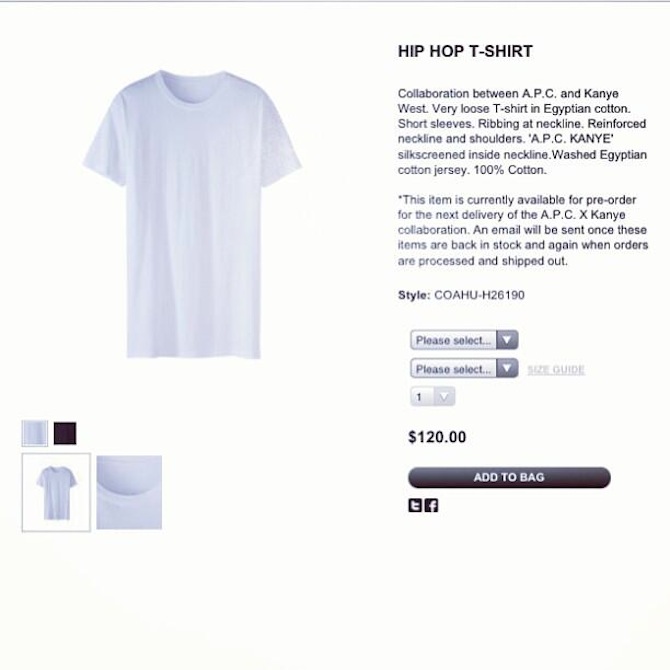 You have to admit though – Kanye West is brilliant at this narcissistic genius thing. He’s not pretending to be this crazy, OTT rapper/fashion designer/voice, he IS this crazy, OTT rapper/fashion designer/voice. It’s like in the new season of Dexter how the psychiatrist keeps telling Dexter that he’s the perfect psychopath – Kanye West is the perfect narcissist. I think we should embrace all these wild decisions and movements he makes.

With that said, here’s a hilarious response from one guy which basically sums up everyone’s reaction to Kanye’s price plan: 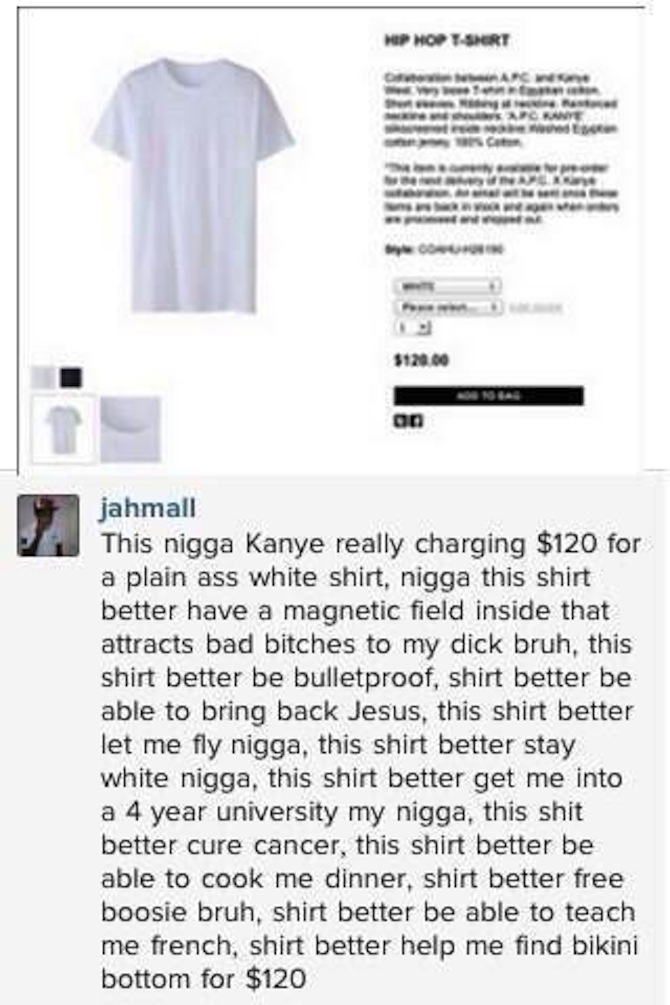 Update: A fool and his money are soon parted – all the T-shirts have sold out, along with $265 jeans and $280 hoodies.