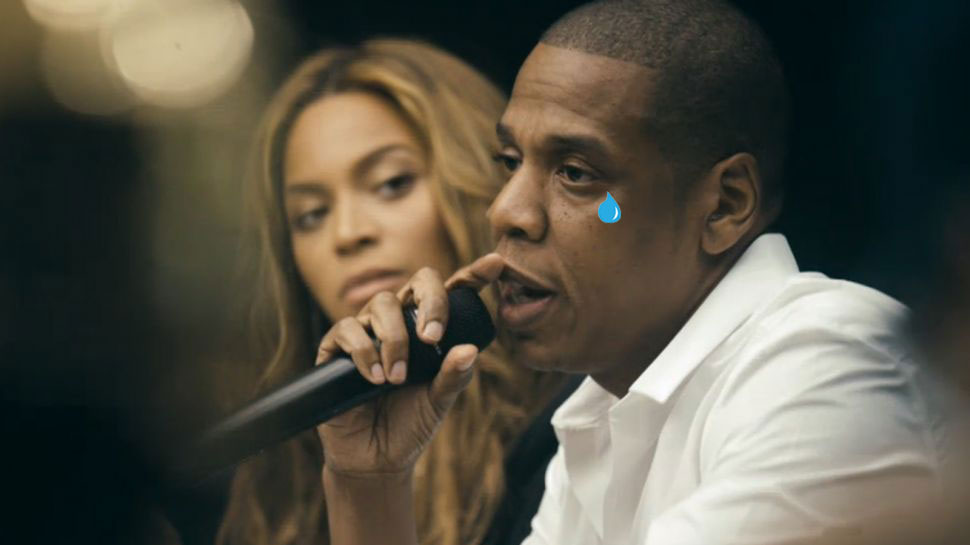 We recently wrote about Jay-Z new music streaming service ‘Tidal’, which he’s billing as “the first music streaming service that combines the best high fidelity sound quality, high definition music videos and expertly curated tutorial” and has the backing of all his A-list friends including Kanye West, Rihanna, Deadmau5, Daft Punk, Beyonce, Alicia Keys etc. Basically we were meant to be impressed that all these celebrities were backing the idea that you could pay MORE to buy music directly from them, as opposed to Spotify, and tried to make out that they were doing some huge humanitarian thing by making themselves richer.

Bad news for them is that two weeks after its US debut, Tidal has fallen out of the top 700 download chart. That means there are 700 apps in the app store more popular and the main reason I guess has to be the cost. You have a choice of $10 a month for digital audio-quality or $20 a month for CD-quality sound. Who the hell’s going to pay $20 a month to stream music?

So yeah, kind of shocking that a big time mogul like Jay-Z could have something flop so spectacularly, especially with all the big names he put behind it, but I suppose people aren’t as stupid as he thought. You could argue that artists are being ripped off by companies like Spotify, but trying to make all us regular folk feel bad for a bunch of millionaires not making more millions is an absolute piss take. 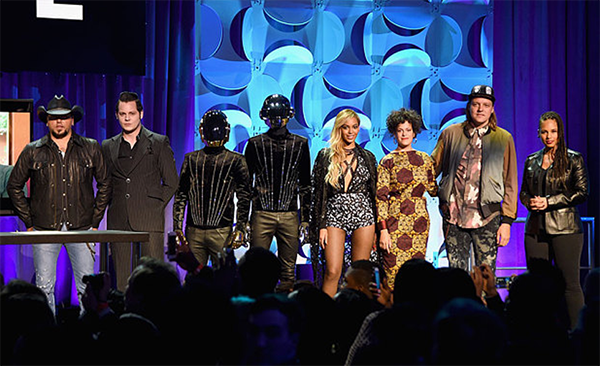 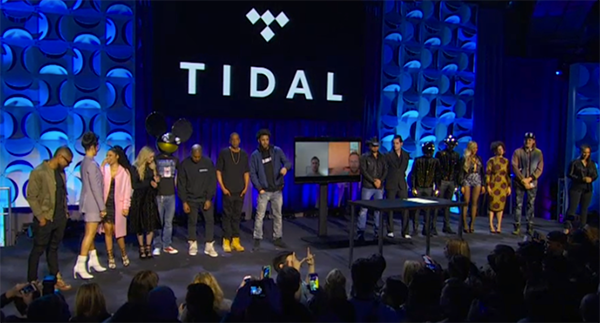 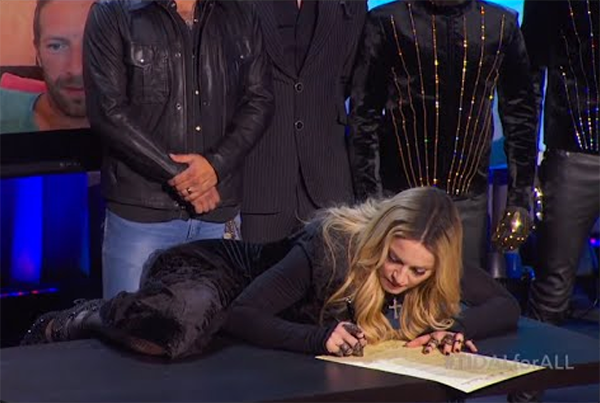 Are you really going to ever feel sorry for any of these people when it comes to money? And the worst thing is they’re acting like they’re doing an amazing thing for the world when really the only people it benefits is them.

P.S. Maybe Jay-Z’s big mistake was not making Kanye West the face of Tidal instead of himself. After all, that guy can sell a plain white T-shirt for $120.