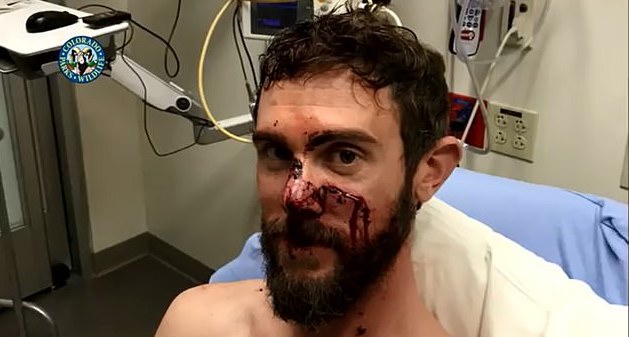 You probably saw the story about the jogger in Colorado who was attacked by a mountain lion whilst he was out running and somehow manage to fend it off and kill it, but apparently not all was as it seemed.

Whilst you no doubt thought that the mountain lion was absolutely huge and this guy really had to pull out all the stops during his battle with him, it turns out that this wasn’t the case and the mountain lion that he fought was only three to four months old and technically described as a kitten. We now know this after the autopsy was performed, also determining that it was only 35 pounds and probably a male. 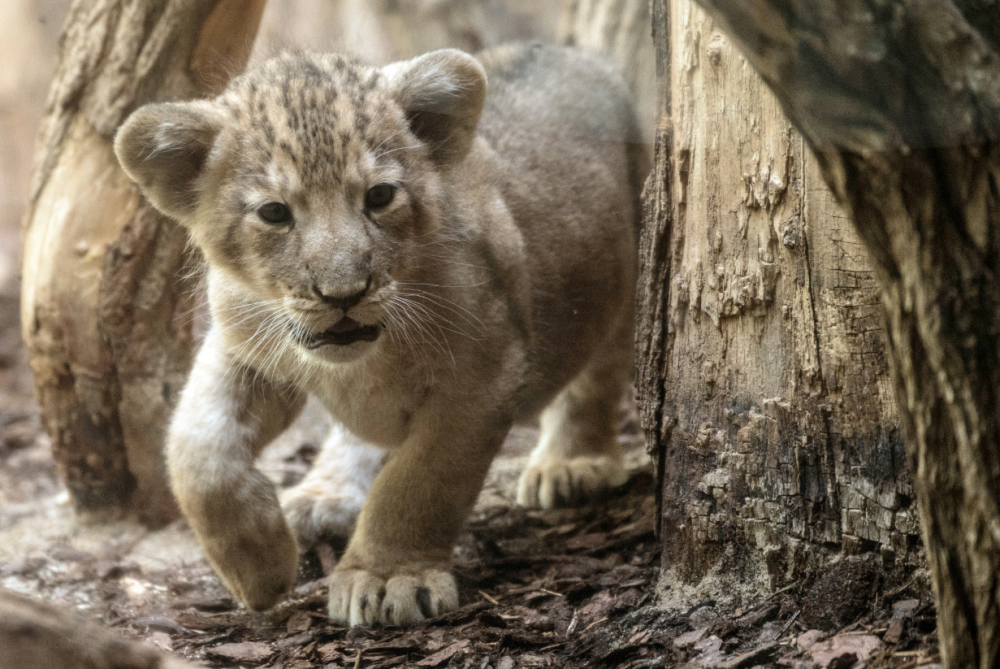 Now, whilst this does make Travis Kauffman seem a little less impressive in his tale, we should all probably take the time to respect that even though the mountain lion was still a kitten, it was definitely super hard and vicious and could probably have succeeded in murdering you or me if we found ourselves in a similar situation. So yeah fair play to the guy, still a darn sight harder than most people – just not as hard as I thought he was previously.

For more of the same, check out this bizarre deformed mountain lion. Seriously creepy.