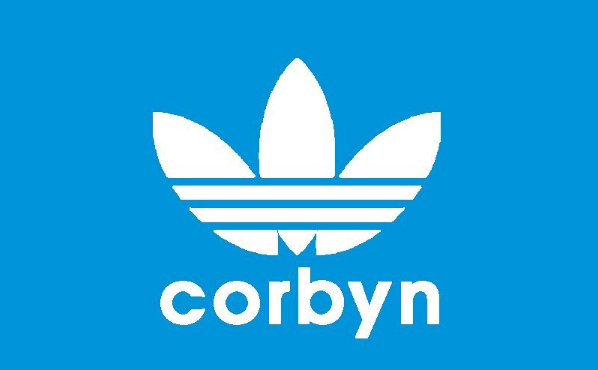 With only one day to go until the general election, the political campaigning has reached its peak.

Obviously Rupert Murdoch is on the side of the Tories, which means they are probably going to see victory (no political party that hasn’t been backed by Murdoch’s papers has won before). One group that calls itself ‘Corbyn Rebrand’ is sick and tired of the media’s representation of Jeremy Corbyn and so they have decided to place his policies, plain and simple, within the world’s most famous brands. Here’s what their Instagram page says:

The media has us thinking Corbyn is a twat & irrelevant, but his policies aren’t. We’re rebranding him to show how relevant he is.

You can’t argue with those policies. The long and short of it is that Corbyn is looking to put money back into the public’s services by taxing the super rich.

Whether you agree with this or not, make sure that you vote tomorrow and if you really want to make a difference, this website shows you how to vote tactically.