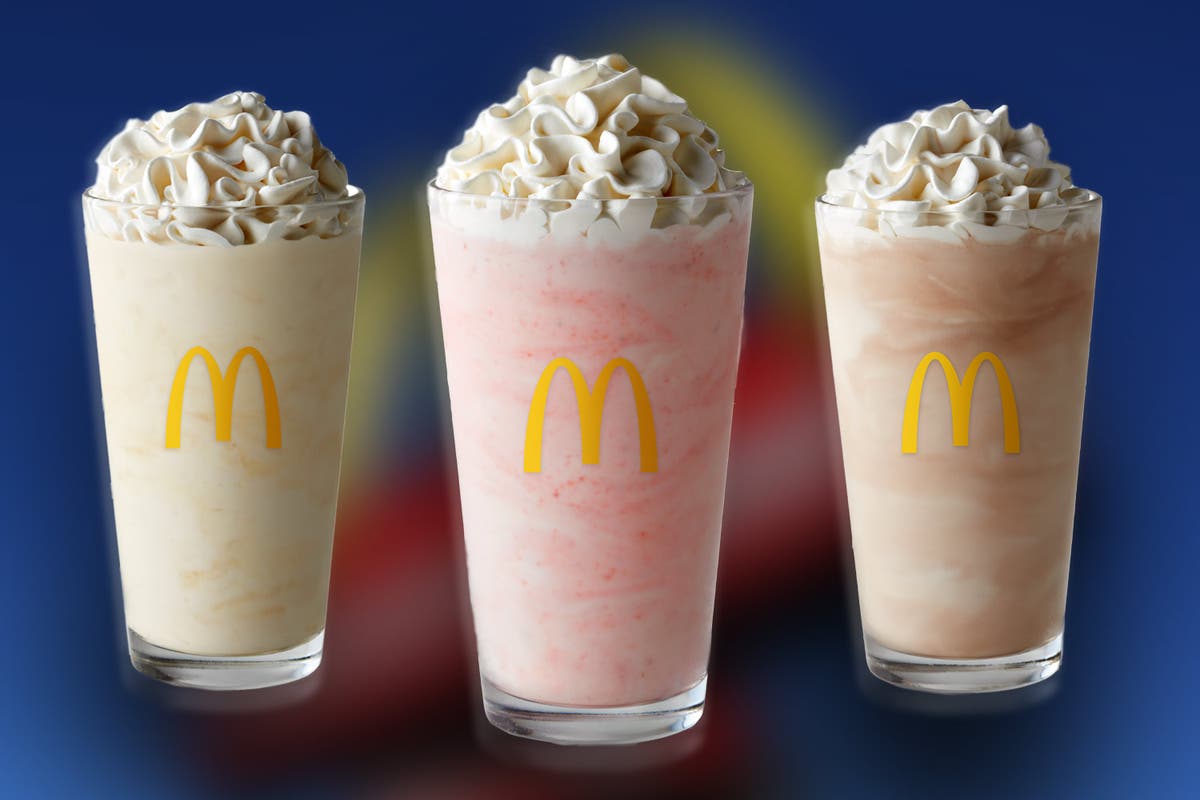 Things are going from bad to worse.

The official line is that a combination of Brexit, a shortage of lorry drivers (who don’t wanna work in this country because of all the post Brexit red tape) and Covid-19 have led to the shortages, with a McDonald’s spokesman saying the following:

Like most retailers, we are currently experiencing some supply chain issues, impacting the availability of a small number of products.

Bottled drinks and milkshakes are temporarily unavailable in restaurants across England, Scotland and Wales.

We apologise for any inconvenience, and thank our customers for their continued patience. We are working hard to return these items to the menu as soon as possible.

Logistics UK and the British Retail Consortium expanded on this in a letter to the government, saying the following:

The current shortfall of around 90,000 HGV drivers is placing unsustainable pressure on retailers and their supply chains.

While there was a shortage of HGV drivers prior to the Covid-19 pandemic and Brexit, these two events have exacerbated the situation.

The pandemic halted driver training and testing for more than 12 months, while an estimated 25,000 EU drivers returned home during the pandemic and following the end of the transition period.

Oh dear. That really doesn’t sound too good for the future does it, although I’m sure we can rely on the government to sort everything out here after their exemplary record over the last few years.

Anyway, whilst we wait patiently for that to happen, a load of people decided to vent on Twitter as is usually the case with these things. Here’s a few of the best comments about the lack of milkshakes in this country at the moment:

Clearly, we need to sort out this milkshake shortage urgently, if only for the comedy value. #Milkshake #milkshaking #mcdonalds pic.twitter.com/cfAHq2LqCy

Singer Kelis also reporting that she’s currently only able to bring around 50% of the boys to the yard due to the current supply chain issues.#McDonalds https://t.co/c19G6a8a1c

🎵My 🧋Brexit🧋 wasn’t meant to be this hard. 😭
Now they’re like… ”There’s nothing in stores.”
Yeah they’re like… “We warned you before”
F*** the EU… We hold all the cards! 🎵#Mcdonalds #Milkshake pic.twitter.com/RWB83jvj4B

Never bought a milkshake at McDonalds so won’t miss them but the fact that a ruthlessly efficient business like them can’t serve shakes in any of their 1,250 (mainland) British stores is a really serious indicator of the problems facing our economy #McDonalds #BrexitFoodShortages

“I had to go to Burger King” #McDonalds pic.twitter.com/YDDUSLhMY0

I have to say, that I’m glad we hold all the cards in this game of Brexit because otherwise we’d be experiencing all manner of supply chain problems – right @michaelgove? #McDonalds

Whilst some of those jokes are funny, it is legitimately scary how quickly this seems to be happening to see of the biggest and most efficient companies in the country. Let’s hope that this doesn’t become a permanent feature now, although I’m not really sure how anyone thinks this can be solved quickly. Whoops.

For more of the same, check out when someone threw a milkshake all over Nigel Farage. That might never happen again now.