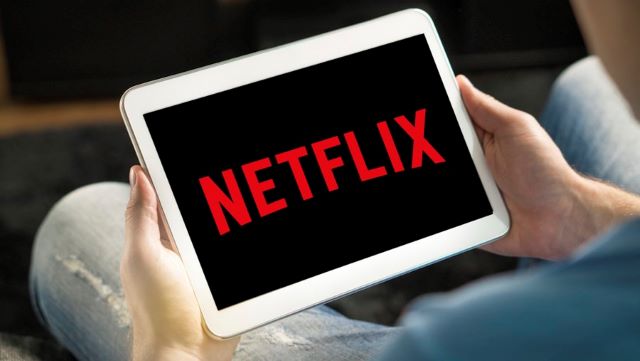 Your password-sharing days are numbered.

We are all guilty of the unspeakable crime of Netflix password sharing, whether as account holder handing out passwords willy-nilly or as the freeloading bums who benefit from this.

Well it looks like Netflix has finally decided that enough is enough and has begun trials that will block password-sharing unless you’re willing to cough up additional user fees. They’re now testing these methods in El Salvador, Argentina, Guatemala, Honduras, and the Dominican Republic – (mostly poor) countries where users will be asked to pay an extra fee if Netflix notices another user “borrowing” their password at another location. The fees are $1.17 in Argentina and $2.99 everywhere else – in this economy?! This expands a test that began in Costa Rica, Peru and Colombia back in March. 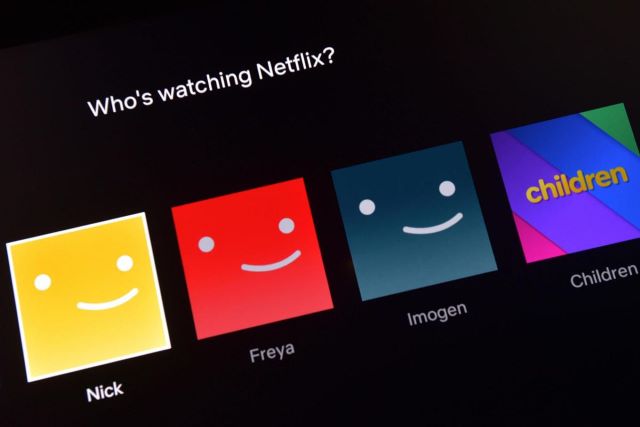 Netflix estimates that customers share their login credentials — in violation of its terms of service — with more than 100 million non-paying households worldwide. Which I guess is a bit of a p*ss-take from their perspective.

Chengyi Long, Netflix’s director of product innovation had this to say (via The Verge):

“It’s great that our members love Netflix movies and TV shows so much they want to share them more broadly. But today’s widespread account sharing between households undermines our long term ability to invest in and improve our service.”

So why did Netflix finally decided to crack down, after years of merely threatening to? Well they lost nearly 1 million subscribers for the first time ever in the second quarter of 2022, and are on course to lose more at the next earnings report. Their shares are down nearly 70% this year thanks to the rise in cost of living and competition from other streaming services.

How are they gonna sort this out then? By producing quality content. Only problem is that quality content is expensive to produce, hence why they need everyone watching their product to pay up. They’ve also partnered with Microsoft to start introducing ads onto the platform, which is something Netflix assured they would never do. But… desperate times and all that.

If this new system works out for them in Central and South America, we can expect it to be introduced to the UK, US and other major markets soon. You have been warned.

For a look at the line-up for Black Mirror Season 6, click HERE. That should bring in a fair few subs, surely.