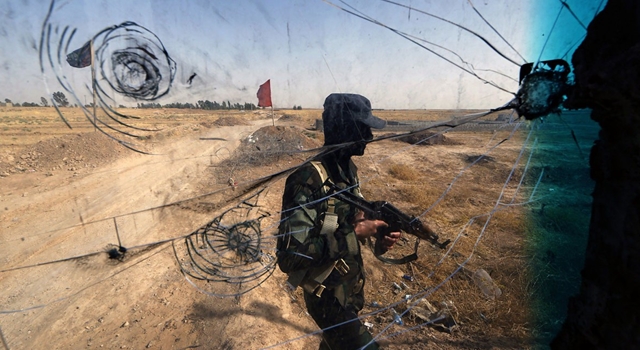 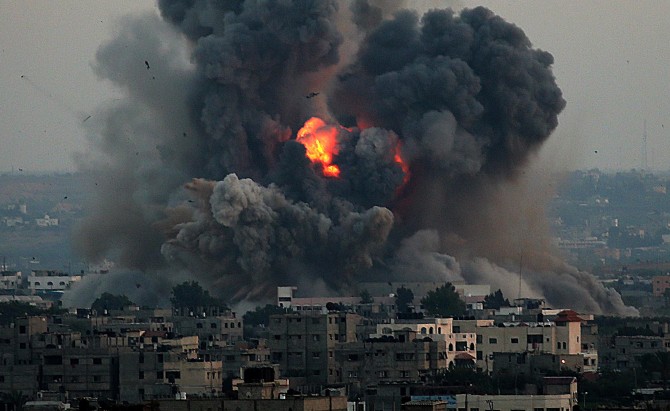 As you know, the kidnap and murder of three Israeli teenagers was a major catalyst in the recent “smash Palestine to bits” campaign by Israel.

Some conspiracists are asking whether Isis in fact carried out the murders in order to bring about the ensuing battle as a cover for their never-ending March to Mosul and beyond.

Isis do have cells on the border of Gaza so maybe it’s not such a mad theory. After all, they believe that dying as a martyr is the best way to go so they wouldn’t be overly concerned about the huge loss of innocent lives in Palestine, well not concerned at all basically.

Although there’s no direct evidence, it’s not a mad theory by any means. I mean, none of them are that mad compared to what is actually going on. Children being beheaded, tens of thousands of people seeking refuge on the top of a desert mountain. The whole thing is horrifically insane. Who knows what’s going on behind closed political doors. The world is bewilderingly dark at the moment. 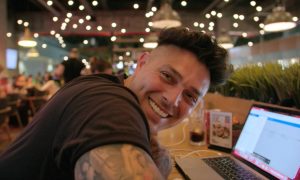