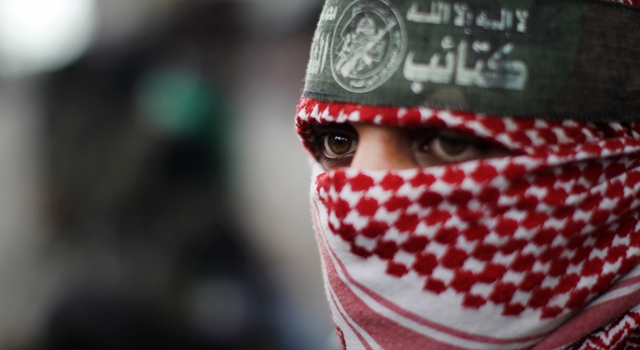 Hamas are known by some as the terrorists blowing up Israelis. They’re known by others as the protectors of Palestine. Here’s the truth…

Israel-Palestine violence has been a dirty subtext to world politics for the last century and one of the main players in the situation has been Hamas. During their 27 years of existence they’ve been viewed as devils and angels depending on the side you’re on. One man’s terrorist is another man’s freedom fighter.

Hamas is listed as a terrorist group by the US, EU, Canada and Japan due to its long history of armed rebellion. But to their supporters Hamas are viewed as a legitimate and entirely necessary resistance movement.

In this piece I try to sum up Hamas’ history as concisely as possible, I just wanted to find out who these guys are, what they’re about and how it all started. 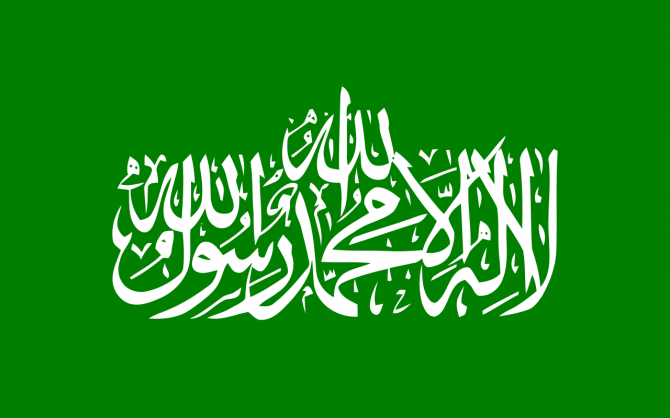 Hamas is a pro-Palestinian militant Sunni Islamist group, the name ‘Hamas’ is an Arabic acronym for Islamic Resistance Movement (Harakat al-Muqawana al-Islamiya). They’re not the only group with similar ideals in the Arab world, but they are the largest.

Hamas was formed in 1987 after the First Intifada. The First Intifada was a Palestinian uprising against the Israeli occupation of Palestinian territories. The Intifada was a protest against Israeli repression including extrajudicial killings, mass detentions, house demolitions, forced migrations, relocations and deportations. The spark that finally lit the fire was an incident where an Israeli Defence League truck crashed into a civilian car and killed four Palestinians. Rumour got round that the incident was purposeful and the uprising began.