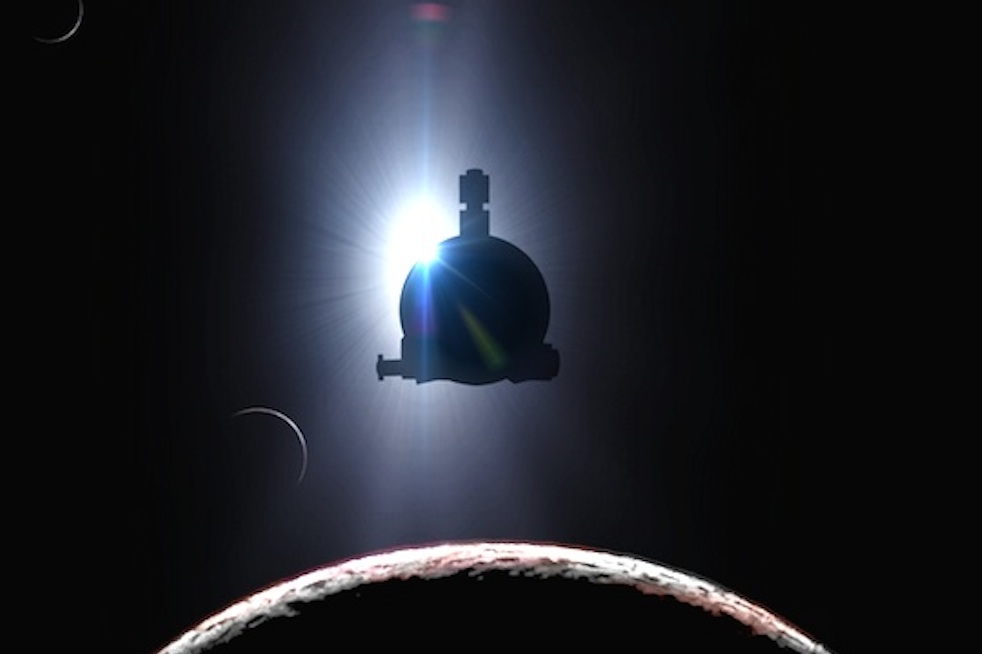 About ten years ago the fastest spacecraft that NASA has ever built – New Horizons – left Earth and started its mission to Pluto. On July 16th of this year, it will speed past the most distant planet in the Solar System and capture high resolution photographs of its surface for the first time in history.

That’s a pretty monumental event right there as I’m sure we’ve all wondered just what the hell was going on on Pluto ever since we first heard about it when we learned about the planets. To commemorate and hype the event NASA have made this short video which aims to get everyone stoked for July 16th and probably some pictures of ice like the ice plant in Interstellar, only more cold, or possibly like that old LEGO Ice Planet set.

Or maybe we’ll see some aliens. Either way I’m pumped after watching this and definitely checking the live stream. Matthew McConaughey eat your heart out.

The 2024 Suicide Mission To Mars

The Solar System – Something To Think About