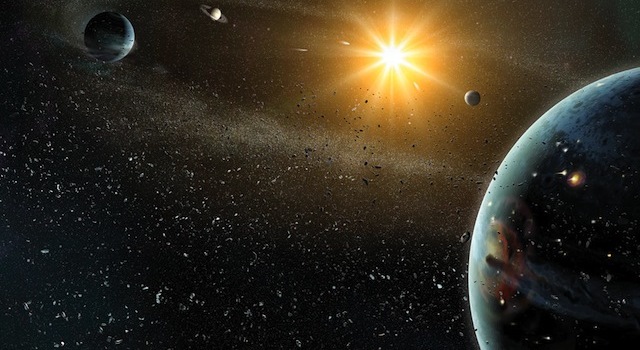 Here’s a decent dose of perspective – the known universe as you’ve never imagined it before.

So this is pretty fascinating – models of some of the known items making up the solar system all presented in accurate relative size to really give you an idea of how insignificant we are in the grand scheme of things. Well maybe that’s a bit cynical – but just look at how tiny we are:

â˜› Next: Stephen Hawking Says We Have 1,000 Years To Escape Earth 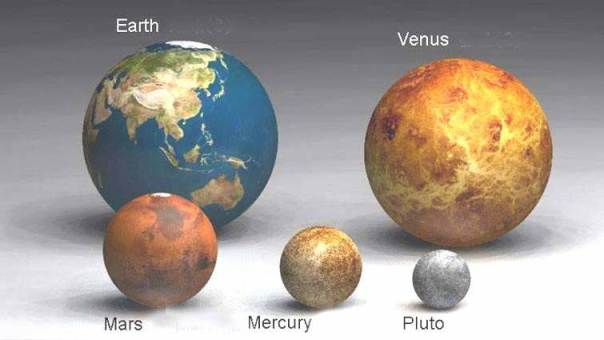 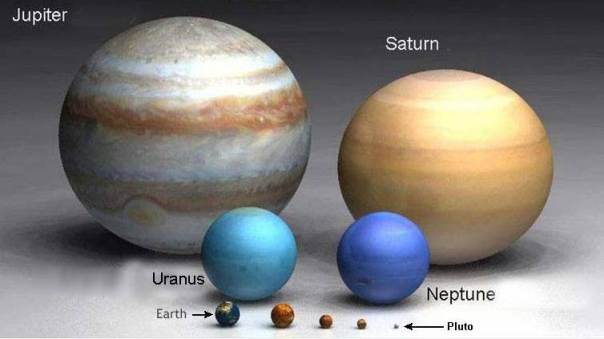 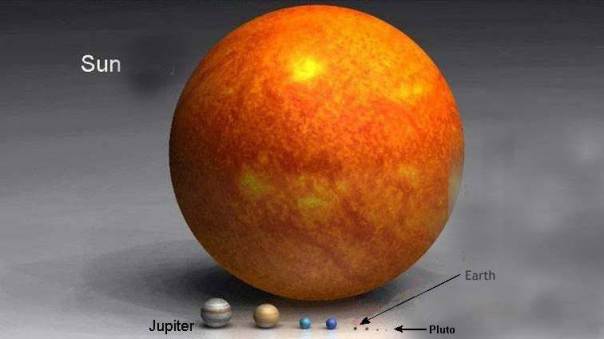 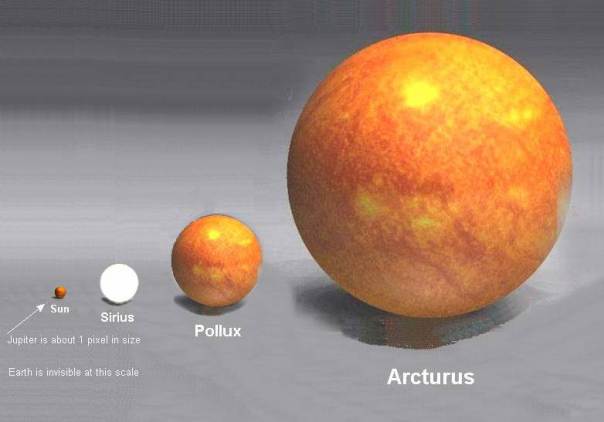 Antares is a supergiant star and the sixteenth brightest star in the galaxy: 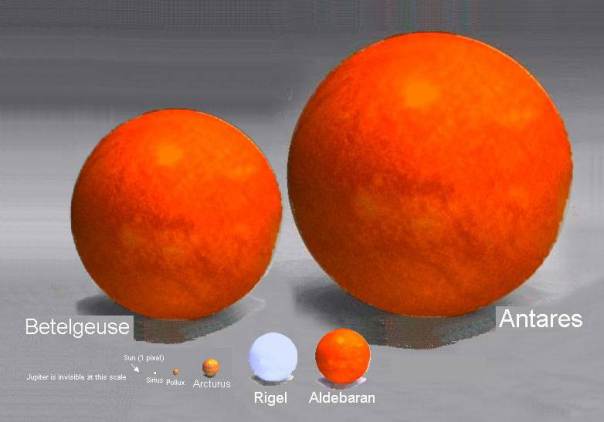 Here’s an ultra deep field image from the Hubble Space Telescope, which basically gives a view of countless galaxies billions of light years away: 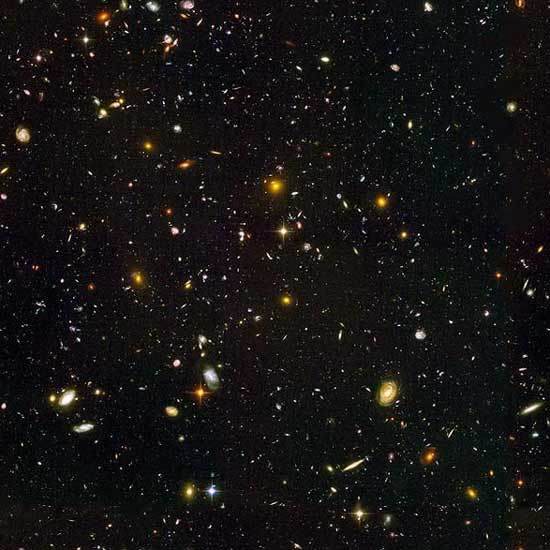 And finally, a closeup of one of the darkest regions of the photo above. Feeling small yet? 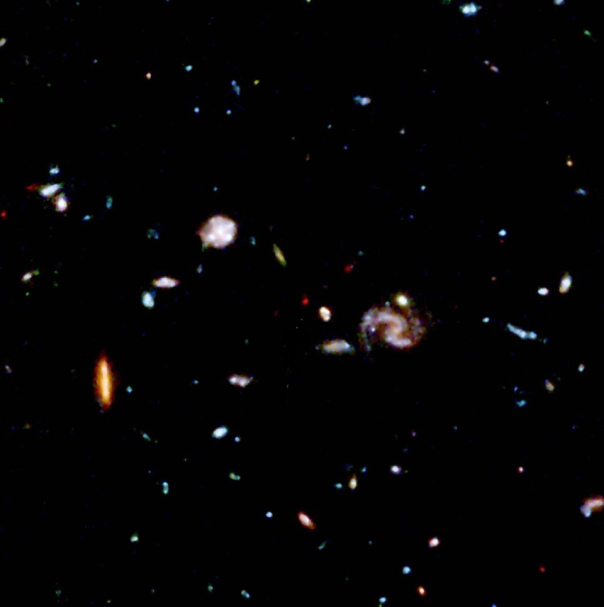 â˜› Next: What Would The NYC Skyline Look Like In The Atmosphere Of Other Planets?