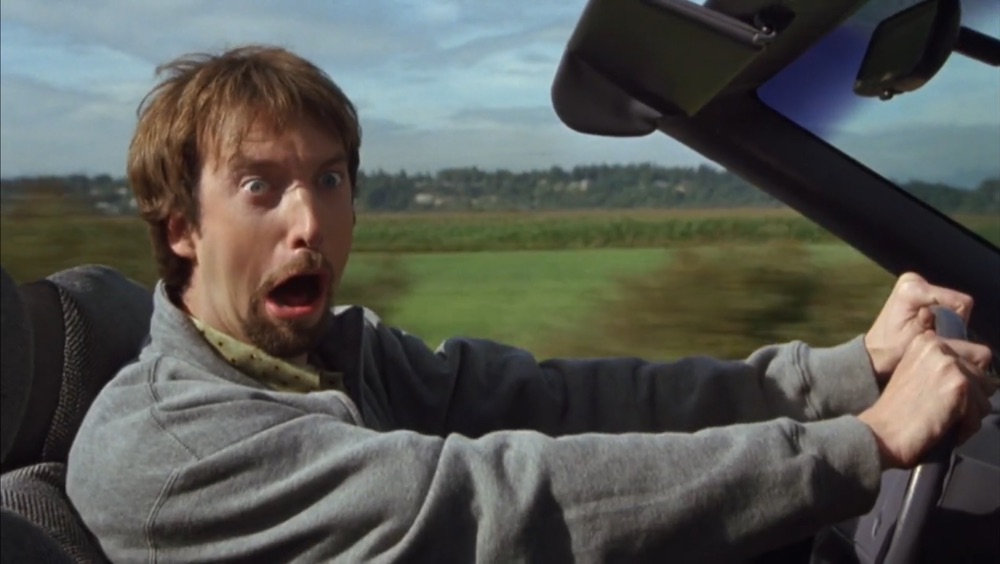 If there’s one thing I haven’t thought about in a while, it’s video stores – I mean why would you? They’re completely obsolete now thanks to Netflix and the internet, but back in the day they were an integral part of life, as me and my dad would always head over there at the weekend to pick up the latest movies when I was a kid. Now though, if any of them do still exist they’re just a relic of the past.

It seems like my inclination to not think about them is pretty universal, as some guy called James Meyers from Concord, North Carolina wasn’t even thinking about them too hard when they still existed back in 2002. Apparently he rented a copy of that incredible Tom Green movie ‘Freddy Got Fingered’ and thought so little of it and the video store that he never took it back. And because of that he was arrested a couple of days ago.

Meyers was driving his daughter to school on Concord Parkway on Tuesday when a cop pulled him over because his rear taillight was out. After running this licence, he was arrested 25 minutes later because there was a warrant out for his arrest for ‘failure to return rental property’. Making the story even better, the video store doesn’t even exist anymore. 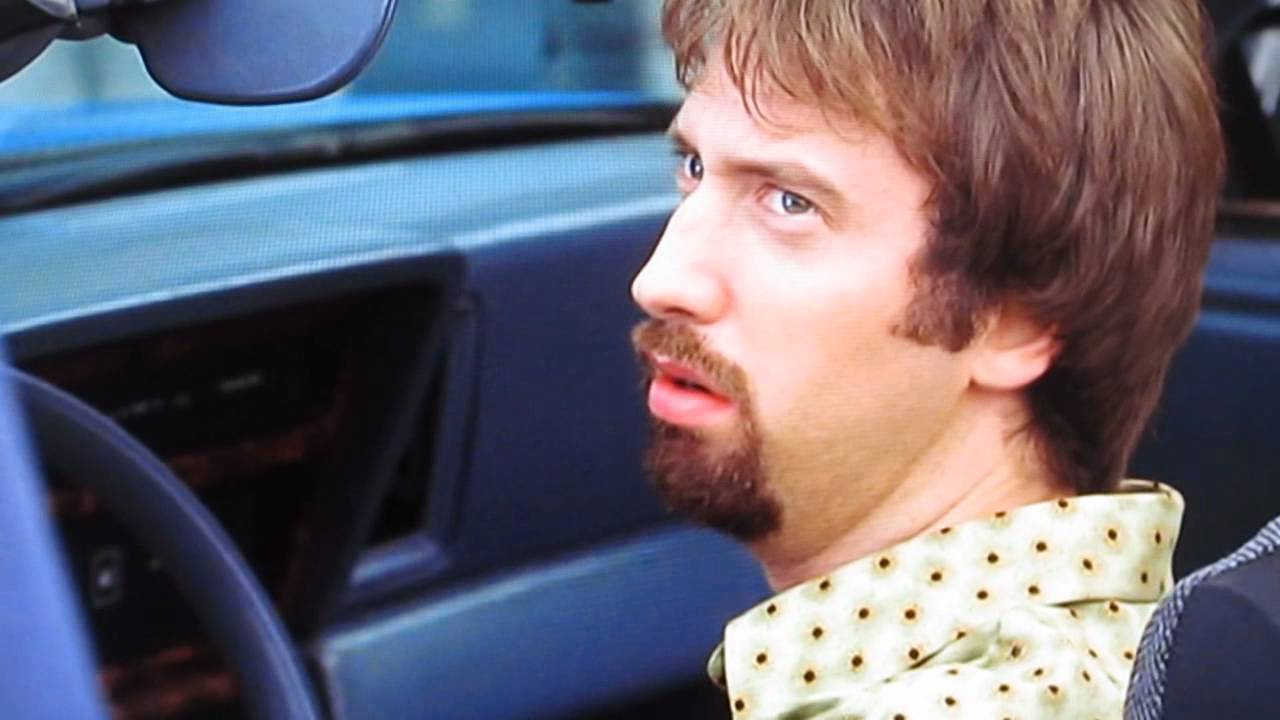 Here’s what Meyers had to say about it:

The officer said, ‘I don’t know how to tell you this but there’s a warrant out for your arrest from 2002.

Apparently you rented the movie “Freddy Got Fingered” and never returned it.’ I thought he was joking.

For the first time I got put in handcuffs.

They’re not focusing on the crimes I think they should be focusing on.

That hour the cops sat out there with me, the hour and a half I was down in the magistrate’s office could have been spent somewhere else.

Well yeah, I’ve really got to agree with him here. I mean, who cares about a fucking video rental that wasn’t returned 14 years ago? Definitely not the video store itself. In fairness, I doubt that was even that much of a crime even back then and it’s absolutely ridiculous that it’s being brought up now and the police actually feel like they need to act on it. Paperwork/chain of command though I guess.

By the way, did you know that Tom Green invented planking in 1994?