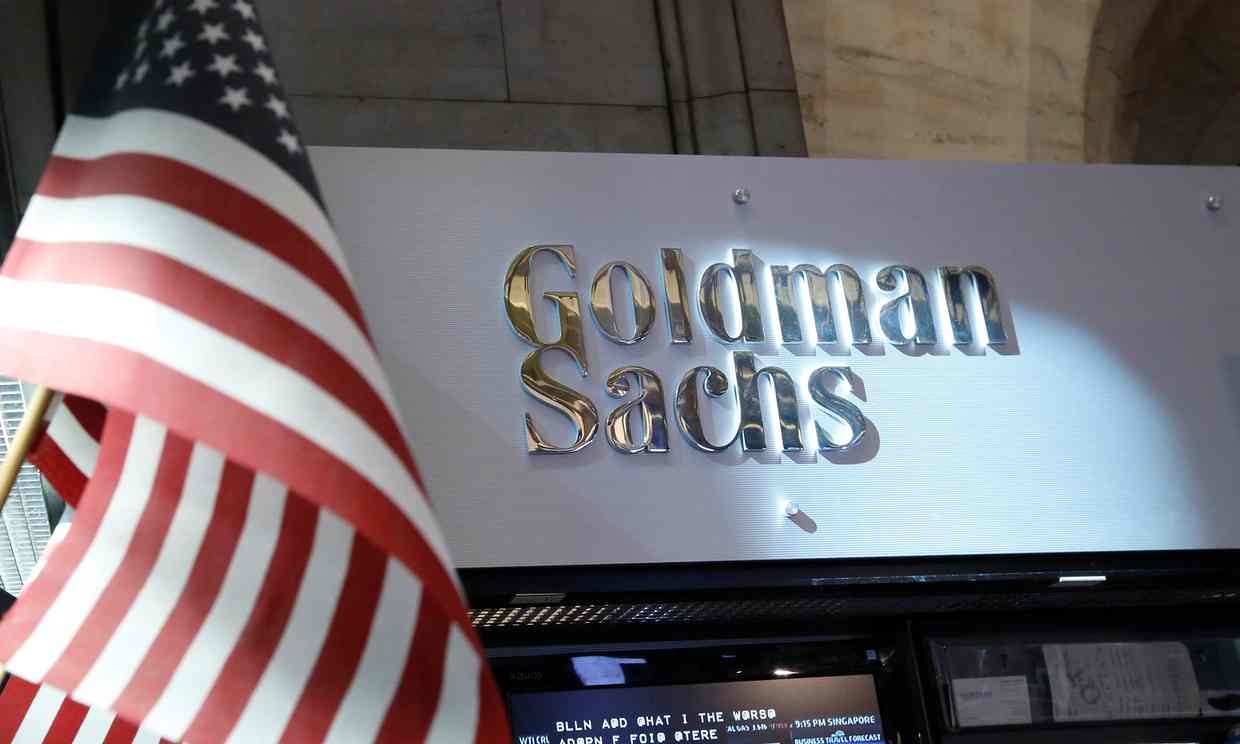 Here’s a shocker – Goldman Sachs bankers paid for prostitutes, private jets and 5 star hotels and held business meetings on yachts in order to win business from a Libyan investment fund set up under a Gaddafi regime, the London high court was told this week.

The accusations come from a legal claim by the Libyan Investment Authority for $1.2 billion from Goldman Sachs. Lawyers for the LIA want to claim for losses on trades that Goldman Sachs executed for them and resulted in them losing all their investments (meanwhile Goldman Sachs turned over $200m+ from the trades).

The LIA felt betrayed as the trades generated insane profits for Goldman but in turn completely fucked them over. One Libyan official even described Goldman as the “bank of mafiosa” (which they probably took as a compliment).

According to the argument presented to the court by the LIA:

(Goldman executive) Youseff Kabbaj took (client) Haitem Zarti on holidays to Morocco on various occasions. Mr Kabbaj also took him to Dubai for a conference, with the business class flights and five-star accommodation being paid by Goldman Sachs. Documents disclosed by Goldman Sachs show that during that trip Mr Kabbaj went so far as to arrange for a pair of prostitutes to entertain them both one evening.

Goldman Sachs or myself never paid for any LIA employee any improper entertainment… I am under a strong confidentiality agreement but I expect Goldman Sachs to correct the facts and protect my reputation. 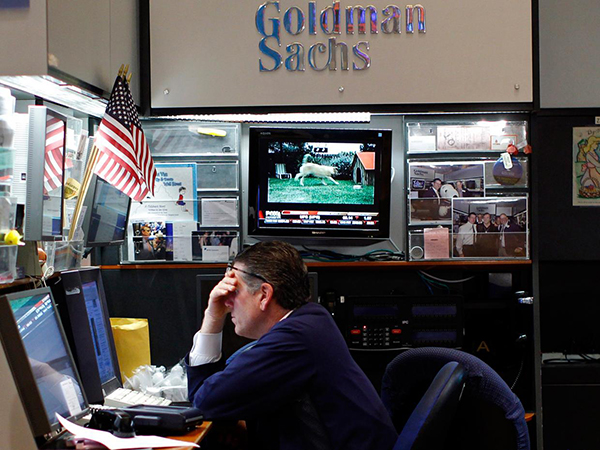 Who knew that the richest and most powerful people in the world did dodgy shit to lock down business deals? Entertaining clients with prostitutes and then fucking them over on trade deals? Mindblowing stuff. Surely now that the world knows how these big time banks operate, they’ll be made to answer for their indiscretions?

You don’t need to have seen ‘Wolf Of Wall Street’ to know that this stuff goes down. Seems there’s some buyer’s remorse on the part of this Libyan investment fund after the deal didn’t work out in their favour, and now I guess they’re trying to take Goldman to the cleaners? Somehow I don’t think this will be too damaging for them.

They might want to hit up this badass Russian though – he’s got skills when it comes to screwing over the banks.