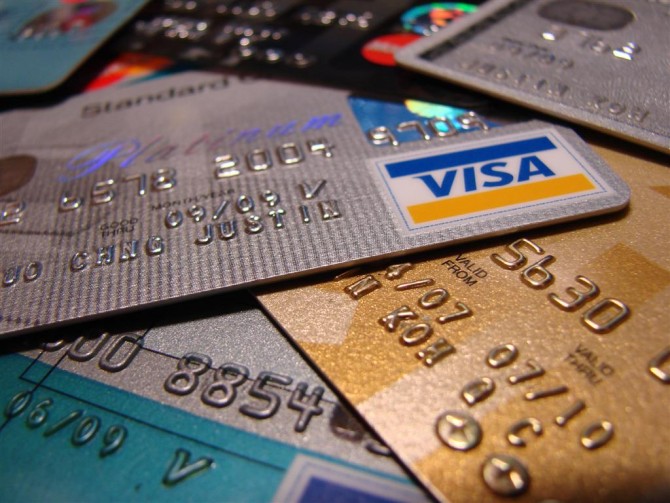 This absolute boss of an individual successfully managed to screw the banking system out of millions of pounds using nothing more than a computer scanner and some insanely simplistic genius.

How much would you love to stick a big fat middle finger up to the system that’s totally effed the world’s economy, led to the loss of the careers, homes and livelihoods of millions of people the world over and completely annihilated an entire generation’s future? Well, this absolute boss of an individual has pretty much done just that.

In the most beautiful act of simple genius, Argarkov scanned the credit card agreement into his computer and amended the terms to his own inclination. He changed the interest rate to 0%, added a no fees agreement and no credit limit. He also included a clause to state that, should the bank fail to adhere to the policy, they’d be liable to a fine of 3m rubles (£58,716) each time they broke the terms of the contract.

Hilariously, Tinkoff did indeed fail to comply with their own rule and didn’t notice the amendments to the contract, signing off on the agreement and forking over enough credit to Argarkov that he could, effectively, afford to buy his own island should he be so inclined. Trololololol.

Obviously, Tinkoff did all they could to terminate the contract and – after two years of activity – attempted to close the account based on Argarkov’s failure to pay the minimum required fees – a section of the agreement that was not altered from the original contract. However, a Russian court this week ruled in Argarkov’s favour and only ordered him to pay the outstanding balance of 19,000 rubles, the equivalent of just £371. 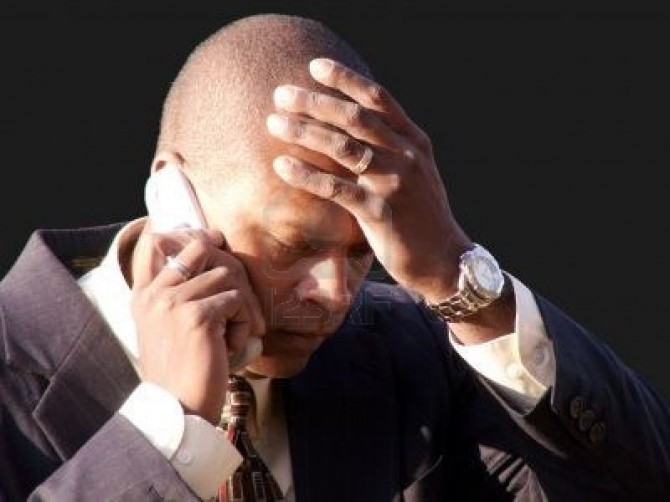 Not satisfied with absolutely owning them in court, Argarkov has opted to go one step further and sue Tinkoff for 24m rubles for failing to comply with the terms of the agreement. I’m sorry but you simply can’t not love that level of audacity.

It’s fair to point out that Argarkov’s unusual source of income could negatively affect other customers but, personally, I’d happily take that hit just to be a part of this spectacular Fuck You. Tinkoff, for their part, are counter-sueing Argarkov and their lawyer reckons he’ll get 4 years in prison for fraud. The case is up for review next month, I know who’s team I’m on.

â˜› Read Next: Saudi Prince Sues Forbes for Undervaluing His Wealth by $9.6bn