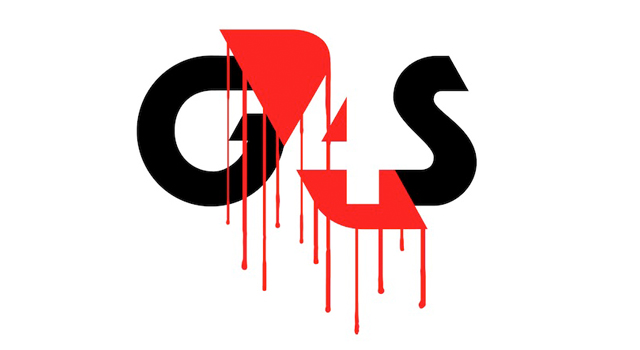 G4S are supporting torture, murdering prisoners and running a botched operation, and guess who’s paying their wages? US.

Someone I know rather well used to work for G4S. They told me in no uncertain terms that G4S were the worst company they’d ever worked for. Not by a small margin either, but by a huge soul crushing margin with added life draining capabilities. The company were bungling, incompetent and worst of all, seemed to be driven by the need to bully and harass.

I thought I would use what very limited clout I have to uncover the truth behind G4S, and share the word. Initially I worried that I wouldn’t be able to find enough negative stuff to write about, but boy was I wrong. What follows is a massively abridged, shrunk down version of events. In a nutshell: G4S are awful, and the best part: we’re making them rich via our taxes. Awesome. 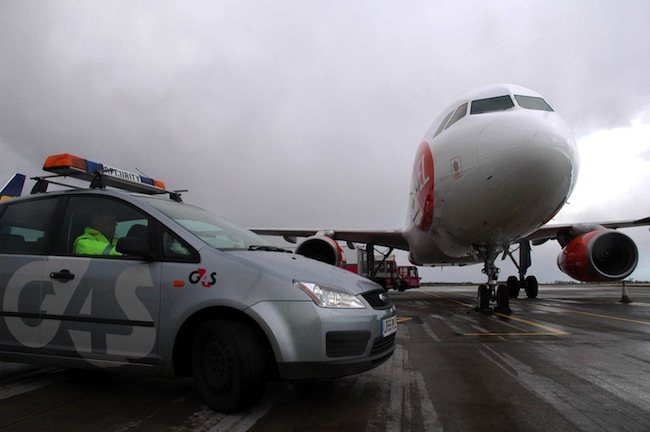 Some of you may remember G4S as Group 4 Securicor who were great at losing prisoners in the 90s. Whilst transporting inmates between institutions G4S managed to misplace a good few sparking a spate of news reports that made them look like buffoons. I remember watching the news at the time and assuming that their public sector days would surely be drawing to a close if G4S couldn’t even manage to drive some people from one building to another without them running away. I was wrong. G4S are now the largest security company in the world, operate in 125 countries and employ 650,000 people. 30% of the money they make comes from the British government, via us.

G4S are involved in many facets of our lives and I’m sure you’ve seen their logo all over the place. Among other things they build and run prisons and immigration centres, offer police services, public surveillance, schools, hospitals, welfare schemes, the training of magistrates, installing smart meters in our homes and covert surveillance for insurance companies. I guess you could say their filthy fingers are in many a pie. 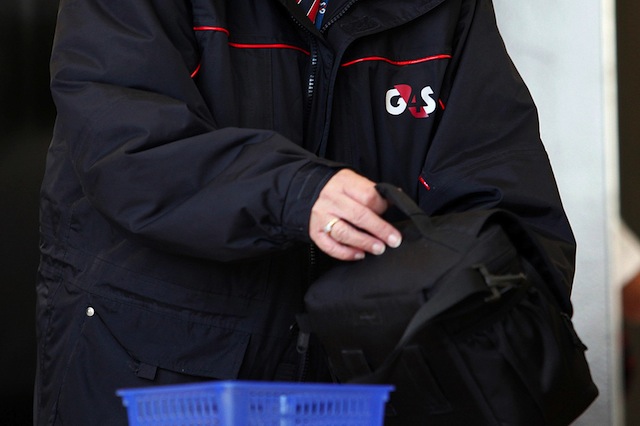 All companies make mistakes because they are run by humans, that’s fair enough. The bigger the company, the bigger the room for error, that’s also fair enough. But these G4S are the masters of idiocy as you will soon see. And don’t forget, we’re footing the bill.

So, should you be trusting G4S to protect you and pay them for the privilege? The answer is a big fat resounding no, due to racism within the company, the inability to carry out simple security measures and the growing number of deaths of inmates under G4S’ watch. Check out the shocking truth behind the G4S on the next pages.