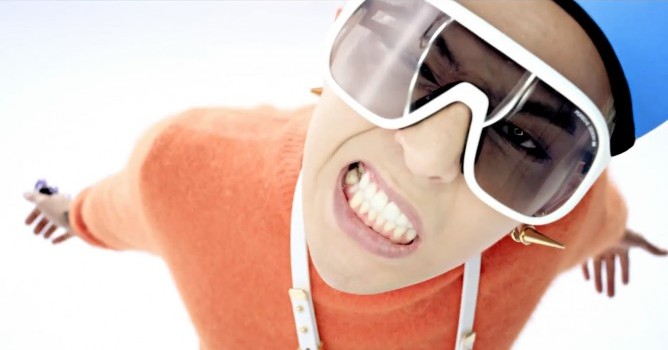 Celebrities have recently been posting photos of themselves in tribute to Trayvon Martin and to draw attention to the case. One K-Pop star might’ve gone too far.

The case of George Zimmerman, in regards to his shooting dead of 17 year old Trayvon Martin has obviously been very big news. Whether when it first happened, whether Zimmerman’s trial, whether Zimmerman’s acquittal, whether the reaction of black America, whether the riots that followed, whether Obama addressing the situation personally, or anything else involving or relating to the incident and the case it has been big news. For this reason I won’t go over it again, and if you’re really not familiar go do your own research.

â˜›  Florida – The Dark Side To The Sunshine State

Anyhow, a little while back when it was fresh in the news with the trial, we here at Sick Chirpse brought to your attention the dick quotient of the internet as a meme by the name of Trayvoning started to trend and spread rapidly. This meme was in the planking tradition, and basically involved participants posting photos of themselves in hoodies, playing dead on the floor in a similar manner to Trayvon Martin after actually having been shot dead.

What else would you expect though? It’s the internet, come on. Aside from this rather offensive trend a far more respectful trend followed in tribute to Trayvon. This trend involved simply posting a photo of oneself in a hoodie to draw attention to the matter and kind of represent a united stand in support of justice for Martin’s family; a kind of ‘it could have been any one of us,’ million-hoodie selfie-march. This tribute trend caught particular attention when a number of celebrities started participating it.

â˜› Birth To Death As Told By Cinema

Now these inclusions ranged from selfies posted on Twitter or Instagram, to senators wearing hoodies in session at Senate, to basketball team Miami Heat taking a team photo in tribute, to wearing hoodies during televised interviews. All bases were covered really, well, all bases except one; that base being to black up and wear black face paint whilst joining in hoodie adorning solidarity. Until South Korean pop star, and member of K-Pop boy band Big Bang, G-Dragon got involved with the tributes and posted his own. A move some have called anything from ‘cringeworthy’ to ‘unfathomably offensive’.

â˜› Greek Woman Blacks Up And Pretends To Be Blind

However, some have defended the Korean on the grounds that there is a real naivety when it comes to racism in regards to colour of skin in Korea; consuming large amounts of American culture without understanding the context and history of a lot it — essentially arguing that the black-face make-up was not malicious and intended only as part of making the tribute fitting without an understanding of how it would be viewed in the rest of the world.

G-Dragon has not since commented on this matter, or responded to enquiry, instead solely Tweeting information about upcoming releases. Though, this is not the first time he has courted racial controversy having previously, along with a fellow band member, dressed as Andre 3000 and Michael Jackson – including blacking up – for a music video.

Here are a number of celebrities taking part in the tribute, followed by G-Dragon’s. See what you make of it… 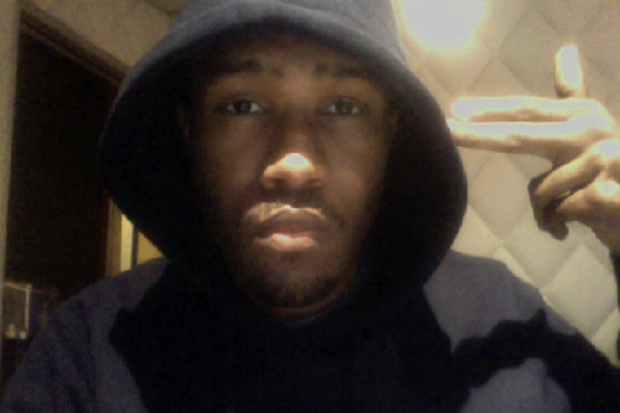 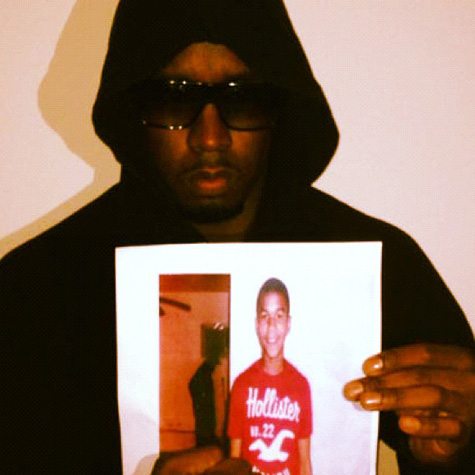 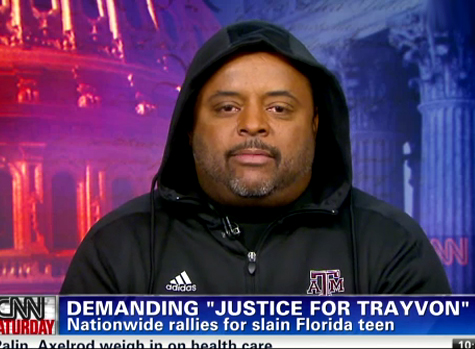 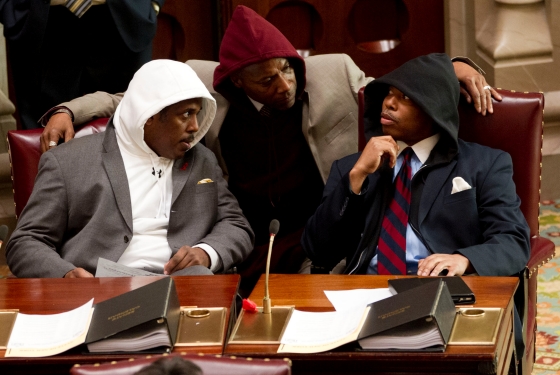 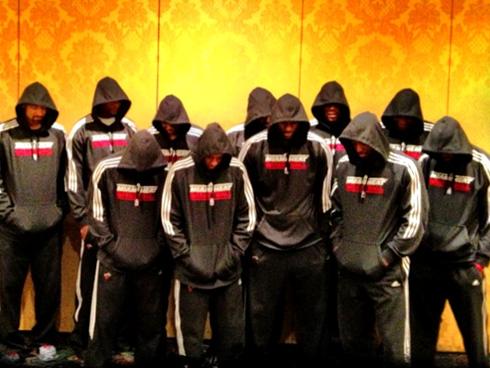 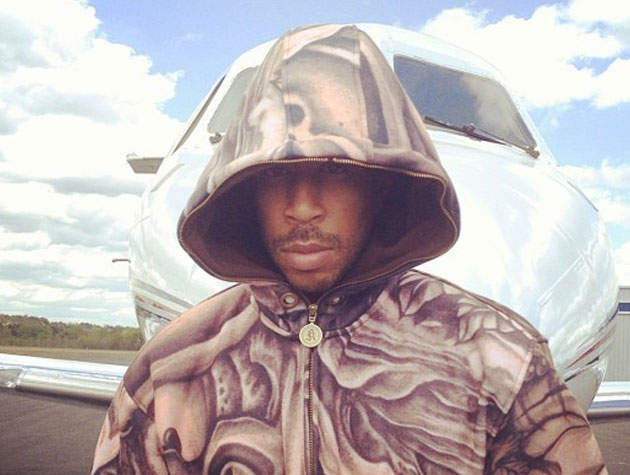 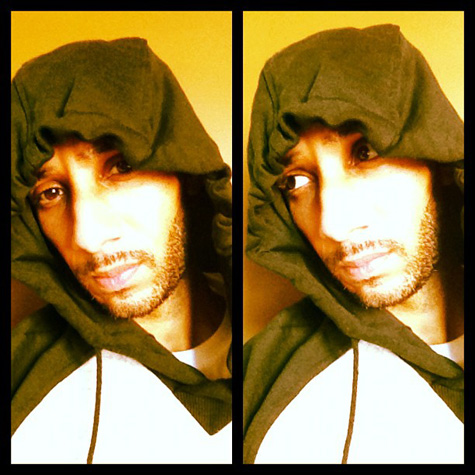 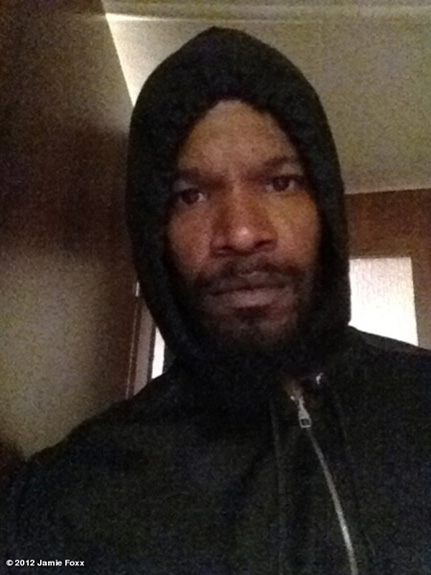 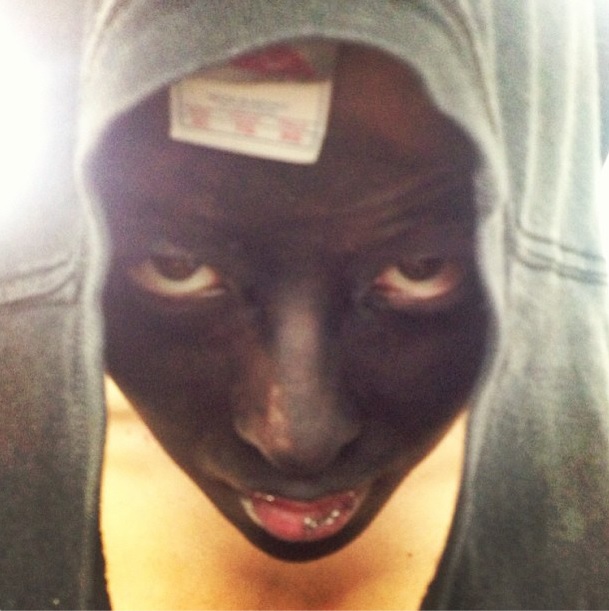