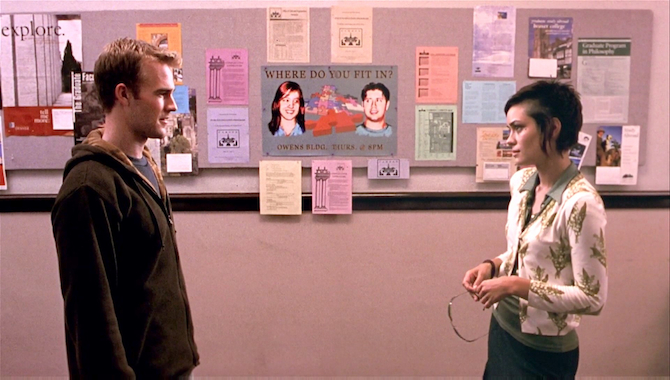 A 3 minute cinematic blast of life from birth to death told in over 150 movies – this could be the best YouTube video you see this month.

Now I know the month has only just started, and being a massive movie addict I’m definitely the kind of sucker that eats this kind of thing up, but I’m going to throw it out there. This could be the best YouTube video you see this month*, I’d be surprised it isn’t mine. A life to death sequence told in 150 films. Epic in itself, but this also includes Orson Welles, one of those tug at your heart strings scores, and if that’s not enough it’s interactive!

Take a gander and see if you agree……

â˜›If  You Live in Paris You Should See This: Sculptor Ron Mueck Creates Beautiful Hyper-Realistic Pieces