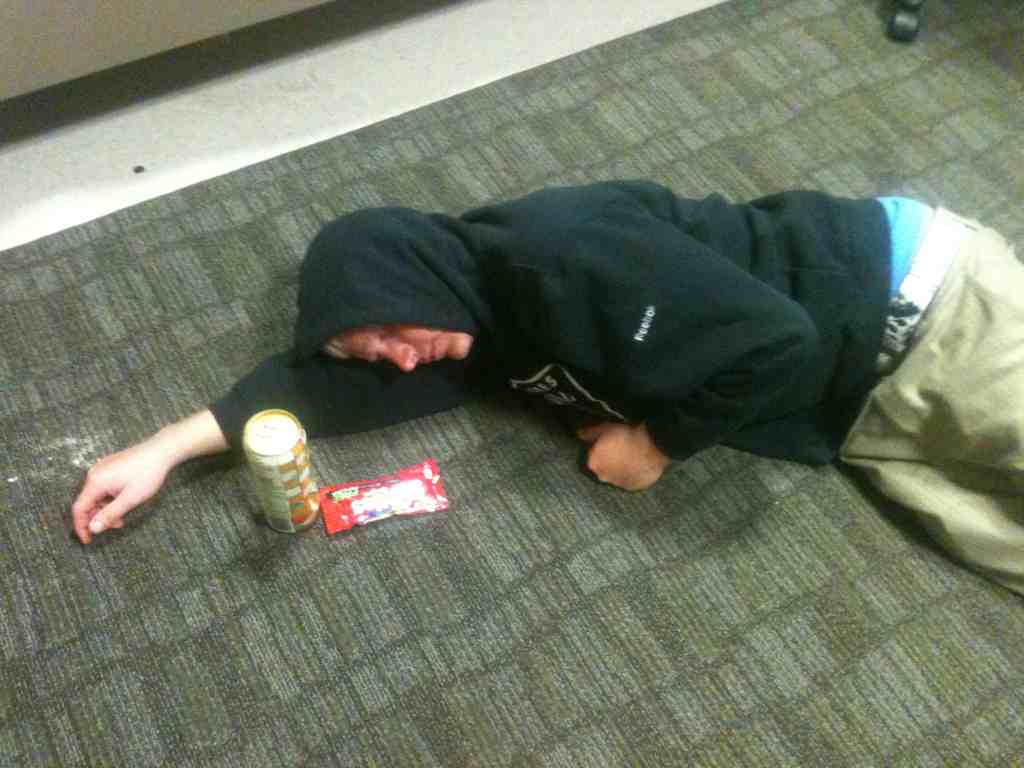 Teens across the internet are posting photos of themselves mocking Trayvon Martin’s dead body in the latest sickest trend, “trayvoning”.

In the lead up to the trial  of George Zimmerman, the man charged (and eventually acquitted) with the second-degree murder of 17 year old Travyon Martin, a new and shocking trend has it the internet. “Travyoning” is the act of posting a photo of yourself imitating a picture the dead body of Martin. So basically like planking, except lacking any sense of humour or social intelligence. 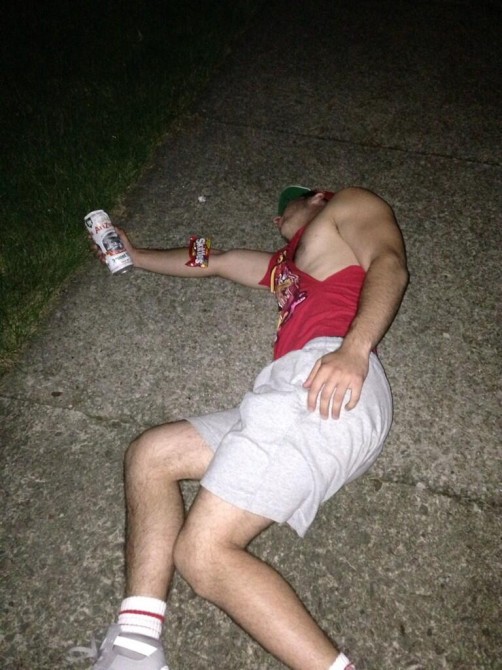 The movement  began after MSNBC accidenttally aired footage of the Trayvon Martin’s body during live coverage of George Zimmerman’s murder trial.  Photographs show those who think a 17 year old’s dead body is funny lying on the ground in the same position as Travyon Martin, with a packet of Skittles and iced tea. 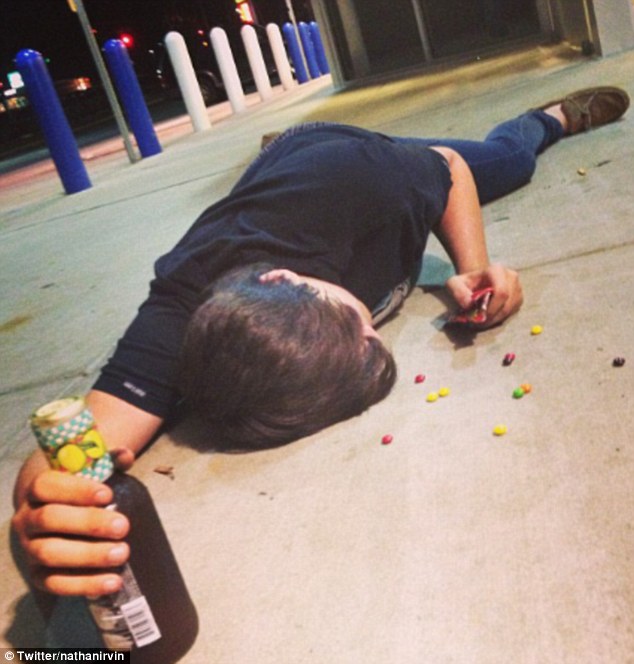 On Saturday George Zimmerman was found not guilty for both second-degree murder and the lesser included charge of manslaughter, setting of more social outrage with people posting his address on Twitter and some calling him a ‘dead man walking’.

â˜› Next: The KKK Are Broadcasting A Children’s Show