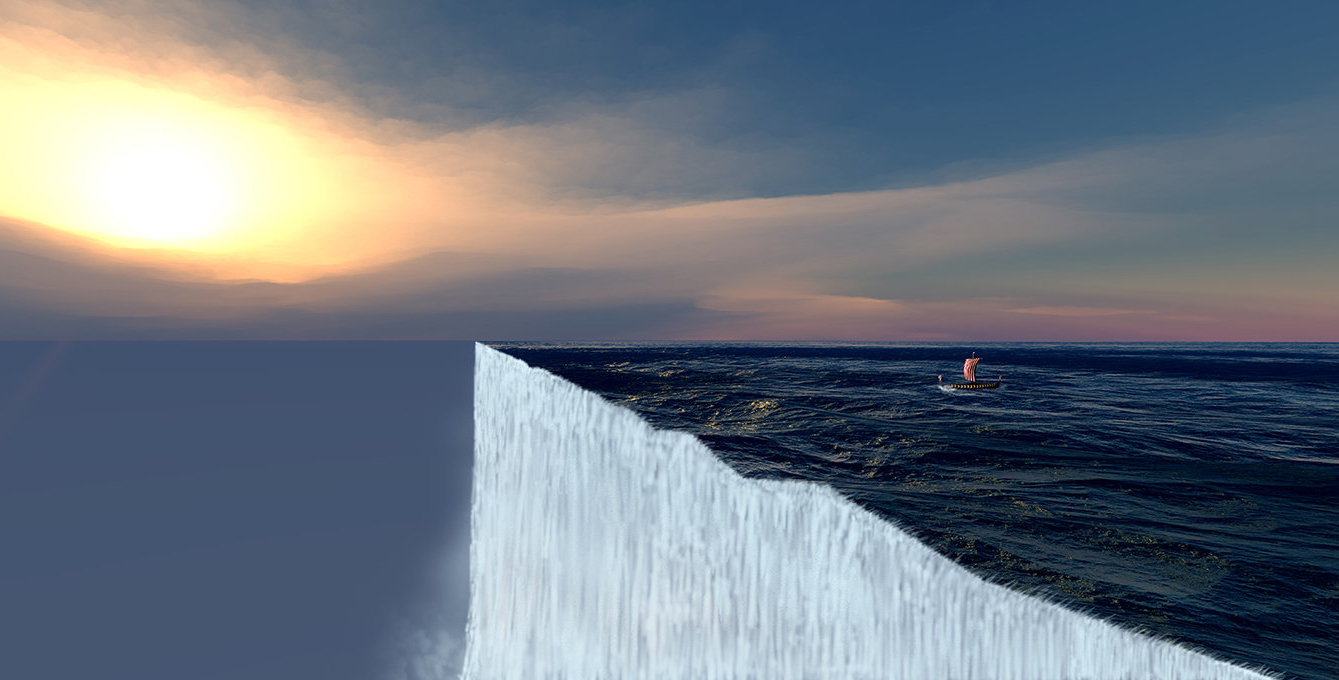 I’m not a Flat Earther, but if you think about it then the current lockdown situation would be the perfect time for those kind of people to make their move and try and find the edge of the world that they’ve been looking for for so long.

Unfortunately, like every other attempt in the history of the movement, this one from a couple in Italy has also ended in failure. The pair were trying to sail from Lampedusa (an island between Sicily and North Africa) in a bid to prove that the world was flat and that they would reach the edge of it before they hit the island, but instead didn’t get much further than Ustica, an island off the northwest coast of Sicily.

They drove from Venice to the north Sicilian port of Termini Imerese where they sold the car and bought a boat and attempted to set sail to Lampedusa. Unfortunately, they had no experience of sailing and were picked up going completely the wrong way off the coast of Ustica.

It was there that they were spotted getting into trouble by Salvatore Zichichi, a doctor of the maritime health office of the Ministry of Health. He helped the pair after they got lost and sent them back to the mainland where they were quarantined in Palermo.

Zichichi had this is say about their adventure:

When we picked them up they were tired, thirst and in danger of shipwreck.

The funny thing is that they orient themselves with the compass, an instrument that works on the basis of terrestrial magnetism, a principle that they, as flat-earthers, should reject. 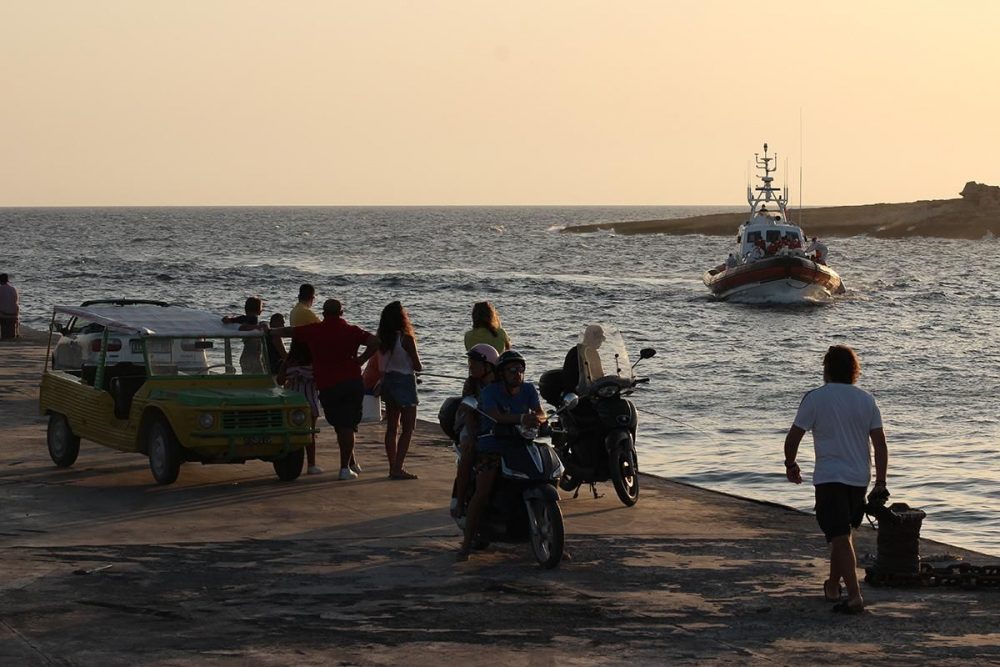 Lol. You really couldn’t make it up could you?

The story has an even dumber epilogue, as the couple managed to escape from quarantine and managed to set sail on their quest again, but were unfortunately apprehended when they went the wrong way yet again and thrown back into lockdown. Then they apparently escaped once more and ended up in the home of a man who said he tested positive for Coronavirus but was actually lying? Kinda sounds like the plot of a Wes Anderson movie or something?

Anyway, after all this excitement they eventually decided to cut their losses and head home. I’m hoping they at least managed to sell their boat and pick up another car so they weren’t completely down and out after their little trip.

Guess they’ll never be able to prove the Earth is flat hey? Almost kinda wish that they weren’t apprehended so they could see how stupid they’re being, but it sounds like they had quite the experience anyway.

For more of the same, check out when Flat Earthers planned an Antarctic expedition to the edge of the world. That didn’t work out so well.