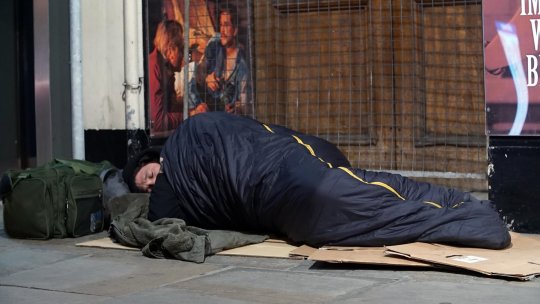 There’s no denying that the homeless problem in this country is very real and getting worse and worse, but there’s a whole different dimension that none of us have probably even really thought about that has been uncovered by former soldier Ed Stafford in the Channel 4 programme ’60 Days On The Street’.

Ed is spending 60 days as a rough sleeper to try and learn more about the situation in this country and in tonight’s episode he travels to London, where he discovers that there are a whole bunch of ‘fake’ beggars who actually have homes but choose to beg for money instead of working as it nets them more cash. Darren tells Ed the following: 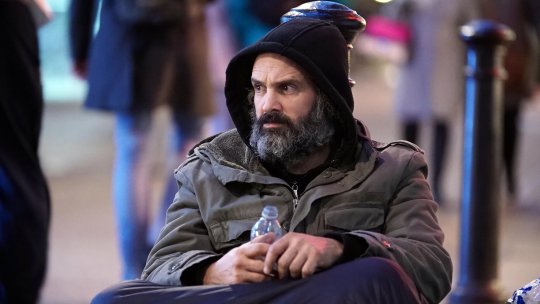 You get people who stand there and pray, old people give them money. ‘If you walk down here at a certain time there’s gonna be 10 or 11 people begging on one street, so you have to find what works for you.

If you get pound coins in your pot – take them out, otherwise people can take them,’ he advises Ed. ‘Then take your shoes off and wrap your sleeping bag round your feet, with a magazine – it’s about creating a picture for people.’

The most generous givers are those who’ve been to the pub who give you ‘silly money’.

Alrite for some isn’t it? Not really sure what to make of that as it’s obviously pretty disgusting behaviour, but at the same time I guess you have to admire the guy for making more money from doing nothing rather than working some shitty job? It’s not a cool situation at all though, for anyone featured in the programme.

Obviously I hope that the homeless situation clears up and that this won’t be a problem for anyone in the future, but that really is wishful thinking isn’t it. So it goes.

For more of the same, check out this dickhead burning a £20 note in front of a homeless person. What an absolute tool.