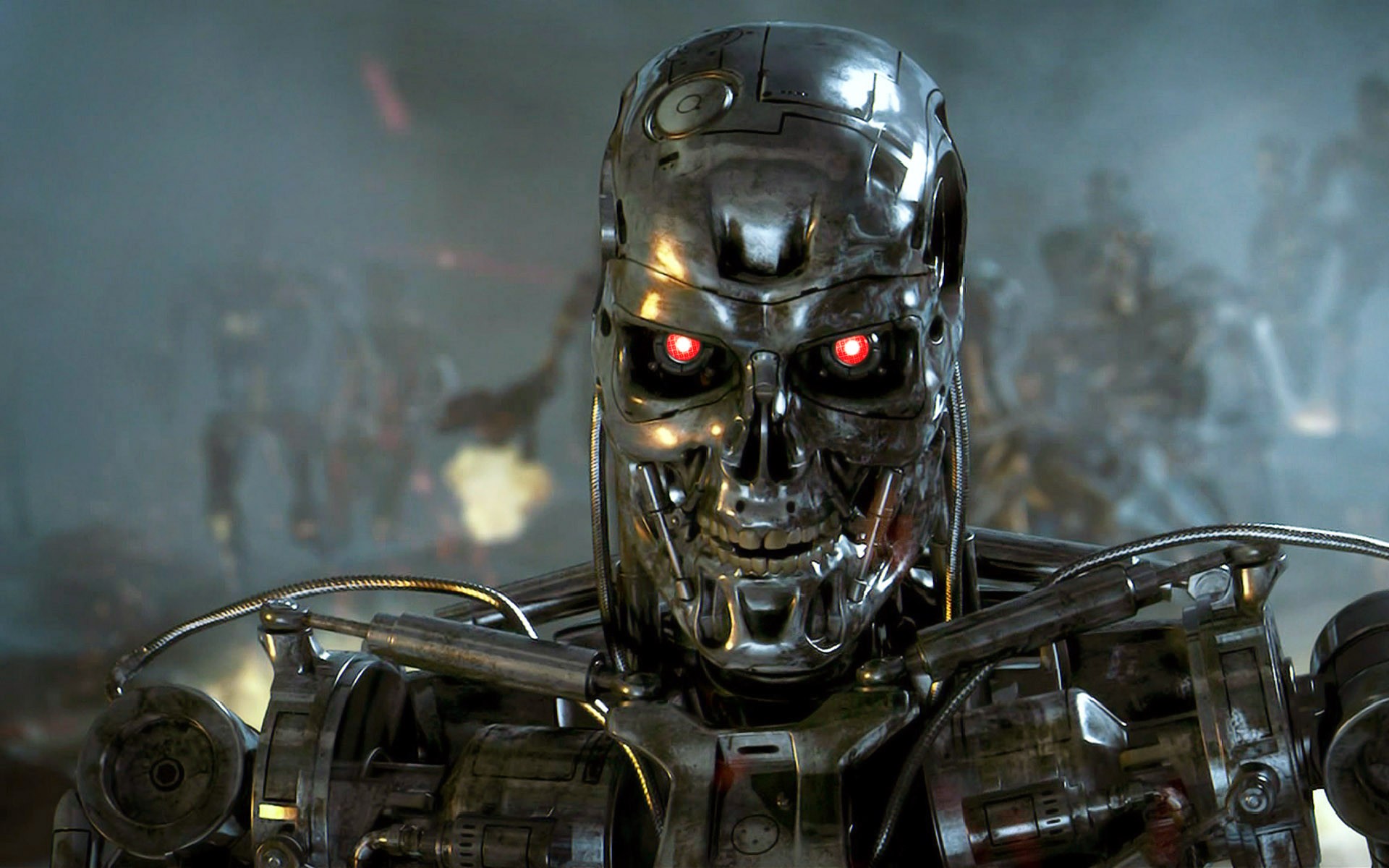 A vision into the future of vision: optogenetics.

Fancy having real-life Terminator style vision? Kind of like Google Glass and Oculus Rift but without the glass or the silly outfit? Of course you do, and thanks to DARPA it might not be quite as pie in the sky as it sounds. DARPA is currently designing technology that, when implanted into your brain, generates a built-in heads-up display (HUD) that appears right before your very eyes.

DARPA isn’t an acronym we’re too familiar with in the UK, it stands for the ‘Defense Advanced Research Projects Agency’ and they’re the guys that invented the forerunner of the internet. To be fair, nothing they’ve come up with since then has had quite the same impact, but that’s a pretty impressive claim to fame.

This is what DARPA do according to their official website:

So basically they help the US army avoid getting killed as much whilst they’re busy killing other people. I doubt they’d put it like that though. 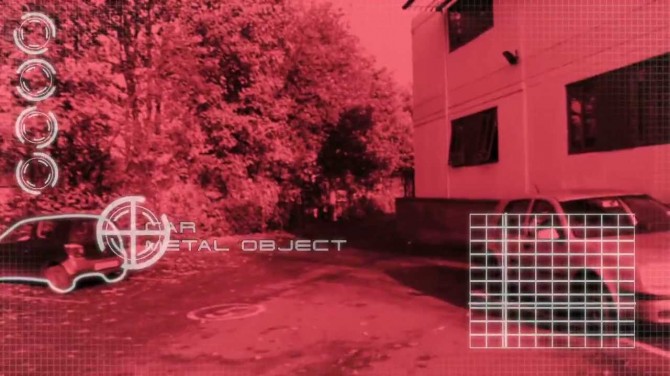 The future of technology is often predicted and envisioned by technology “experts” whose views are valid but not necessarily spot on. Alveda however is the real deal. He holds over 50 technical publications and numerous patents, a Bachelor’s degree in Physics from Cornell University, and Masters and PhD degrees in Computer Science and Electrical Engineering from the Massachusetts Institute of Technology. He is also a World Economic Forum Technology Pioneer, whatever that means.

These promised advances in neuro and optical biology from DARPA are still a while away, but when they show up they will be pretty stunning. The theoretical technology Alveda spoke about is based on a device called a “cortical modem” which will be inserted into the visual cortex, but at the same time link to an individual’s DNA mechanisms — welcome to optogenetics. 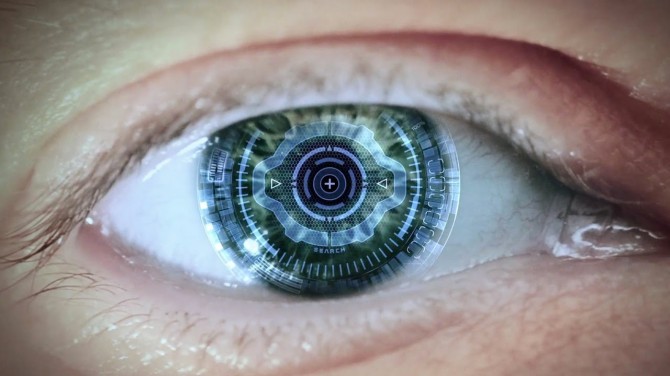 I’m just happy that I’ve learned the word ‘optogenetics’ but what it actually involves is amazingly cool. Light-responsive proteins can be added to the brains of living creatures, allowing scientists to turn neurons on or off with pin-point precision. They can then study neurological activity and, eventually, control that neural activity. Mind. Blown.

The plan is to insert small chips, about the size of a 2p coin, into human brains creating a small LED readout in your field of vision without the need for special glasses or helmets. Because this is completely integrated into your brain wiring and genetic processes you would get a seamless integration between real world and virtual. Exactly like Terminator, except probably even cooler and neater. 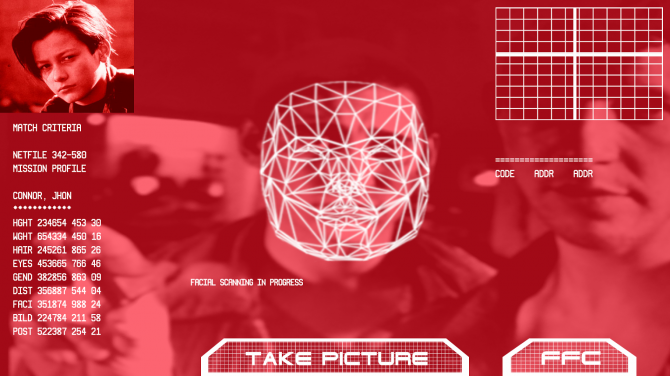 Taking this optogenetics malarkey in another direction, it could spark the first genuine attempts at electronic telepathy and telekinesis. And you thought your iPhone’s ability to know where you were was a bit of an infringement on your privacy. One day you’ll be phoning people from your brain and they’ll already know what you’re calling about… although I guess that means you wouldn’t need to phone them in the first place? I’ll leave it to someone else to iron out those details.

Optogenetics is in its infancy at the moment but promising experiments have been carried out on the long-suffering lab rat and zebra fish. It will be a good while until this sort of thing is given the all clear for insertion into a genuine human. As you can imagine, a technology that frigs about with someone’s brain and genes is going to be pretty tricky to get past an ethics committee.

The future of optogenetics could see a cure for certain mental illnesses, the blind having their sight restored and, of course, a kick ass, see in the dark, laser sighted, X-Ray vision swarms of US soldiers. It makes the Abu Dhabi arms fair pale into insignificance.