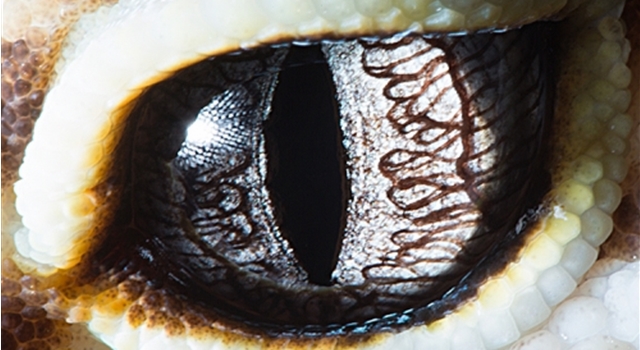 This guy, Suren Manvelyan, has taken some incredible close up pictures of animals eye’s. Take a peek with your peepers. They’re awesome.

AMAZING FACT OF THE DAY: Most people have eyes.

You kind of take it for granted, being a human with eyes and everything. But today I will introduce you to someone who certainly doesn’t take eyes for granted: Suren Manvelyan. Suren pays an inordinate amount of attention to eyes. Over the last few years he’s conducted a few detailed photo projects of close up shots of human and animal peepers.

Suren isn’t just some plum with an expensive camera either. When he’s not taking pictures he teaches physics, mathematics, projective geometry and astronomy. He also served as a scientific researcher at the Institute for Physical Research of National Academy of Sciences.

It goes on. Suren got himself a PhD in Theoretical Physics and received the President Award of the Republic of Armenia for his research work in the field of quantum technologies. Lordy, lordy, where will this end? Not here…

He is a proficient musician and wiles away whatever time he’s got left over after being an ultra clever science and photography lord, by playing guitar, cello, piano, block flute, and lyre. Don’t you just hate those sorts of people? I bet he’s a really nice guy too with a good sense of humour and one of those smiles that makes girls’ knees go weak. I hate him… Well… I’m absolutely killer at Yatzee and I bet he sucks at it.

This fella is also known as the Jesus lizard because he can literally run on water. He chills out in Central and South America. 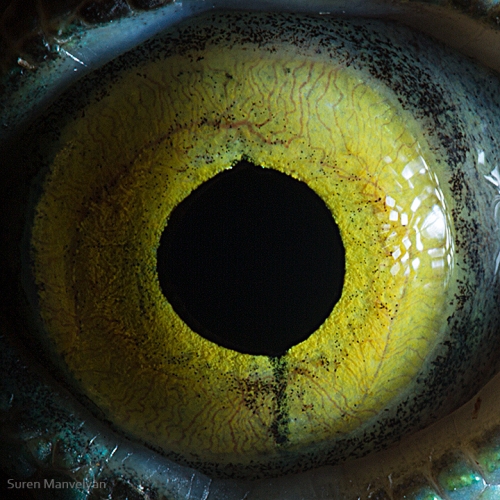 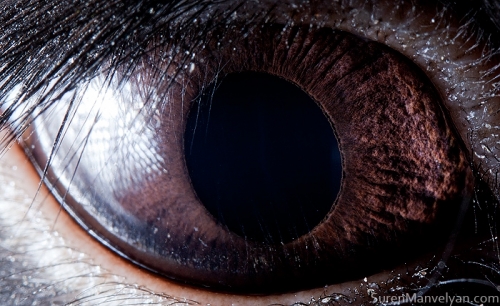 I splashed out on a crayfish sandwich in Pret A Manger once. It was horrible. 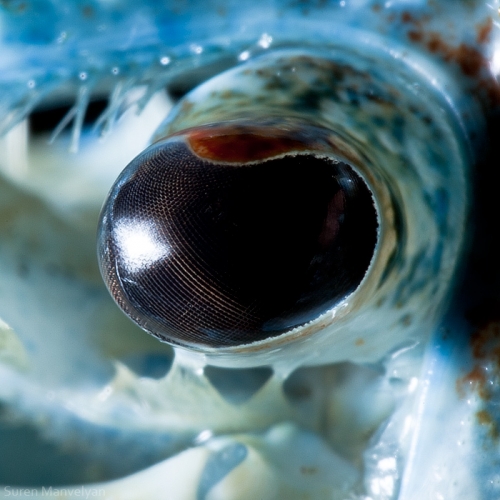 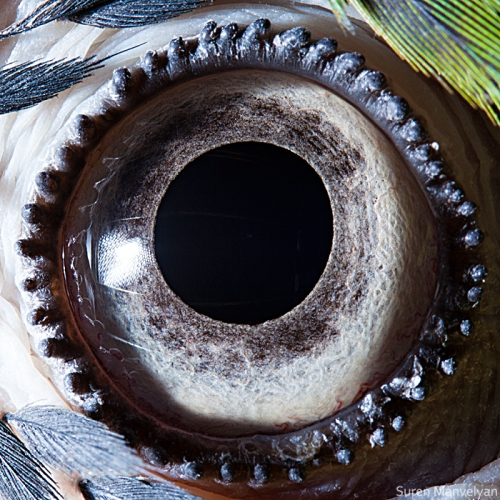 The slit shaped pupils help them see at night like a boss. But apparently their colour vision is crap. You win some you lose some. 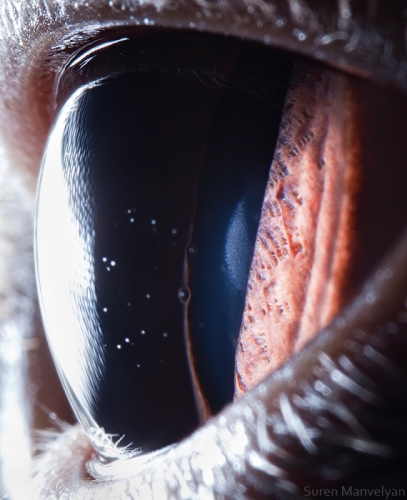