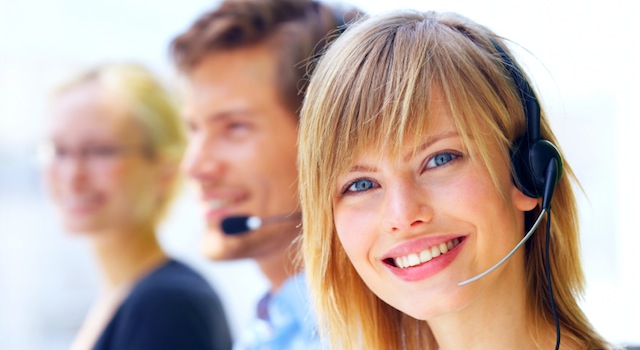 One unhappy camper unleashes eight minutes or so of sheer molten fury in this Homeric odyssey of frustration.

The following recording is a conversation between a customer services operative and a man who has lost his shit to such a degree that his shit is now on a space shuttle heading for Saturn, never to return.

The background to the epic rant you are about to hear starts with a security systems company missing an appointment. The customer phoned the company’s customer service line. After some to-ing and fro-ing he was referred to a supervisor named Michelle, who called the guy and left him a message asking him to call her back on her direct extension.

Which he did, but Michelle was nowhere to be found. Not only that but no one at customer service seemed to know who she was and the customer was plunged into a Kafkaesque nightmare of Computer Says No for over three hours.

We join him as he reaches a chirpy support agent named Mark, at which point he Hulks the fuck out and brings a world of pain down upon poor Mark’s head, complete with screaming and death threats. I like how despite the fact that this man’s head is literally about to explode from anger, Mark remains repetitively upbeat and cheerful throughout. Enjoy.