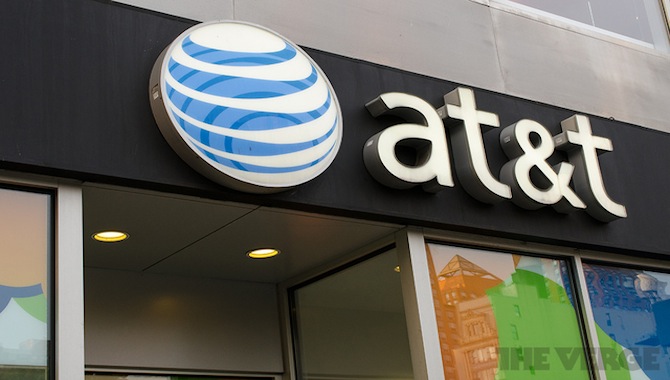 American telecoms giant AT&T decided to post a Twitter image on the anniversary of 9/11 – a decision that backfired enormously.

Wait a second… what’s that revolting taste? Oh yes, that’ll be the deposited chunks of the esophagus-bound 10.52 vomit train – right on schedule having just viewed this heartwarming Tweet from AT&T. 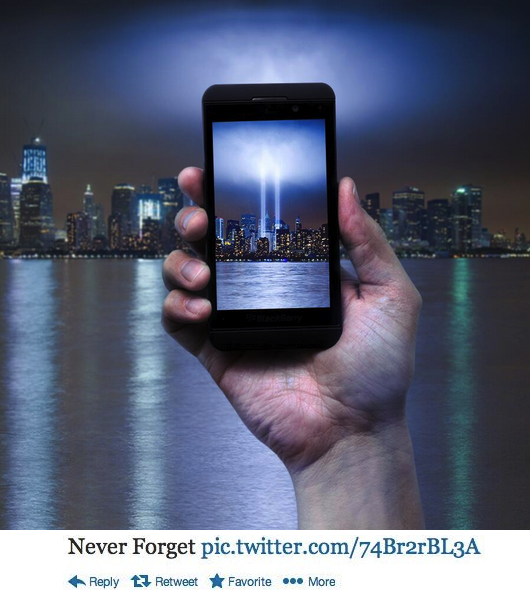 Good one guys, a casual bit of product placement at the expense of 3000 murdered civilians, bet you thought none of the lobotomised population of planet Earth would pick up on that one, huh?!

This priceless screw-up was posted on the company’s official Twitter on the 12th anniversary of the 9/11 attacks. Predictably, it received a rather large backlash from the moment Dave the marketing intern naively pushed the Tweet button.

Most of the responses are along the lines of – “Fuck you AT&T, I’m cancelling my contract you insensitive bastards” – or something to that effect. I’ve picked this one out as my highlight though purely because of its deadpan sarcasm (which as we all know is the undisputed pinnacle of all wit).

.@ATT your cool photoshop makes the memories of watching my parents cry in front of the television a lot easier to deal with today.

Hang on… I hear something, it sounds like the intrepid voice of balance and reason butting-in before I can finish. What’s that? It was a genuine tribute? Stop getting agitated over a sincere gesture and chill the hell out, you say?