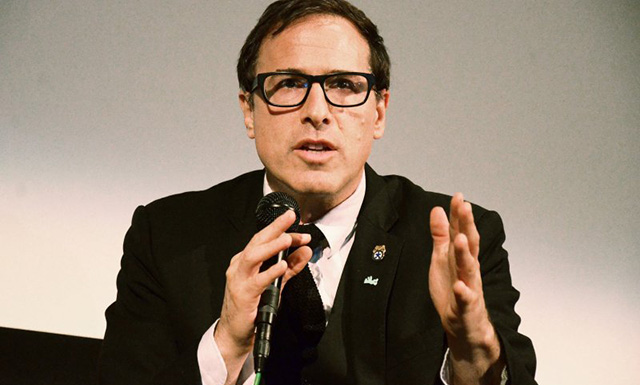 The director of American Hustle, The Fighter and Silver Linings Playbook has just been exposed big time.

The Sony e-mail leaks are big news at the moment despite the fact that nothing has been too surprising thus far; for instance, it’s hardly ground-breaking news that Hollywood producers talk shit about actors/actresses or that Channing Tatum writes e-mails like a 12-year-old child.

The latest leak however is a little different, because it features a correspondence between Sony co-chairwoman Amy Pascal and Columbia Pictures’ Michael De Luca in which they discuss David O. Russell; the director of films like American Hustle, The Fighter and Silver Linings Playbook. 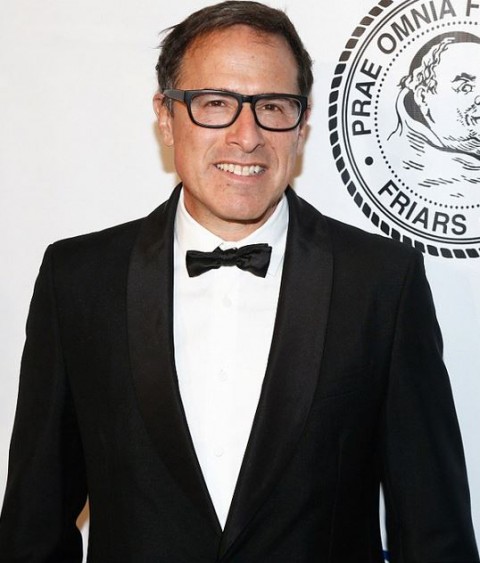 The e-mail, from De Luca to Pascal, goes:

David’s a loon, talented, but geez once I saw him bring Sally Field to a party and reduce her to tears. Plus remember when he got in trouble for feeling up his transgender niece’s boobs?

According to The Smoking Gun, the incident occurred 3 years ago at a gym where Russell was working out with his then-19-year-old niece Nicole Peloquin. He was talking to her about her transgender transformation and at one point put his hands under her shirt and “felt both breasts”. Peloquin called the police but Russell argued that “provocative” Peloquin coaxed him to do it because she said she thought her boobs were different sizes. In the end he wasn’t charged. 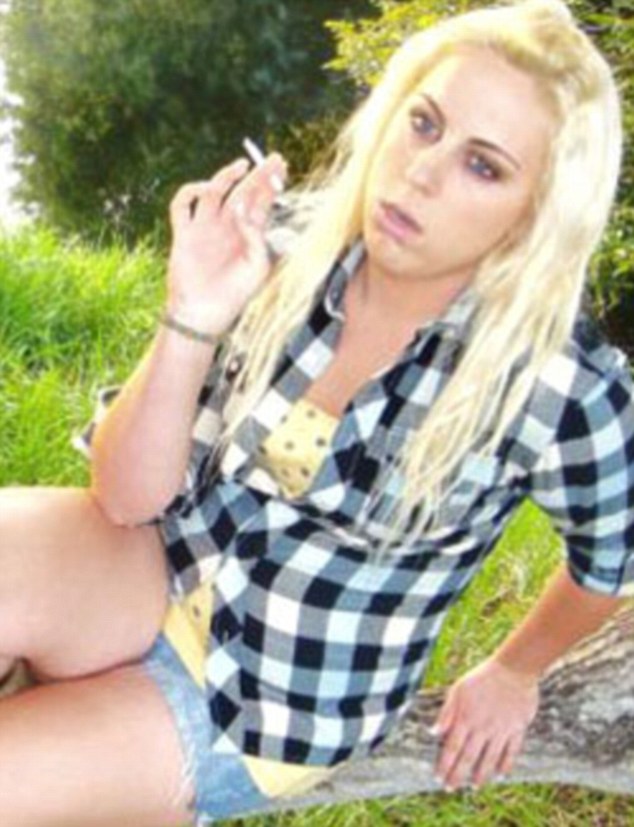 So yeah, that’s pretty messed up. Almost as messed up as when Lena Dunham admitted sexually abusing her little sister in her autobiography. Silver Linings Playbook was such an awesome film and now knowing the director wants to shag his 19-year-old transgender niece kind of ruins it a bit. Seriously mate, your transgender niece? Clean your act up, David O. Russell.