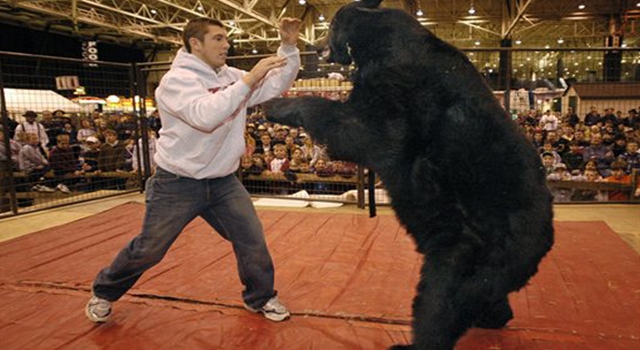 For those of you that are coming to the Darwin Awards ‘best of’ series for the first time, here’s a quick explanation of what the Darwin Awards are all about: a celebration of people who died in a ridiculously stupid manner, consequently taking their dumb-dumb genes out of the gene pool.

If you want to catch up on previous episodes of this sinister walk through the forest of morbid chuckles fill your boots:

Onwards and downwards my devilish denizens of death… 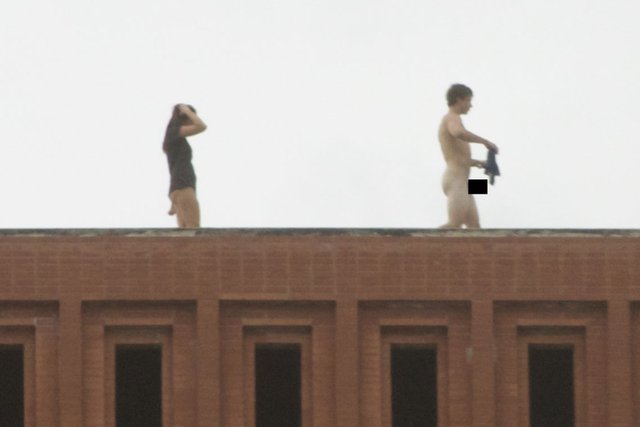 Our first story today is from 2007 in South Carolina, a state not well-known for its quality of brains. A man and a woman are found naked and deceased at the side of the road. There’s no cars or bikes or skid marks or any evidence of a crash at all. There’s also no sign of their clothes. Initially the police force are stumped as to what’s gone on.

The penny finally dropped when two neatly folded piles of clothes are found on the roof of a nearby building. It turns out that the pyramid-shaped metal roof was not the ideal setting for love-making. The young couple found that out the hard way.

As Darwin Awards go this is the holy trinity. Two people died at once doing something stupid whilst trying to procreate. Amazing.