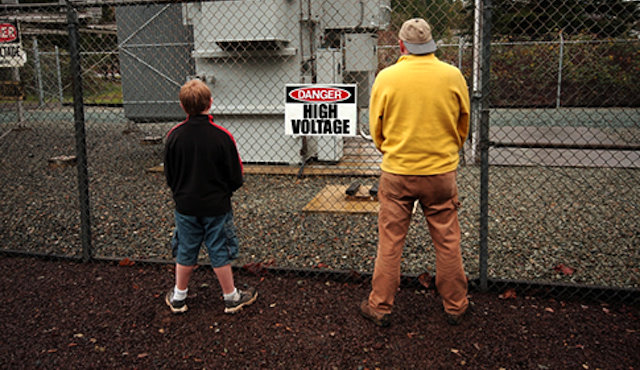 The Darwin Awards celebrate people who have died in retarded ways. Thus taking themselves out of the gene pool for the good of humanity. Here’s some of the best.

Most people out there in SC land will know full well what the Darwin Awards are about. But in case you’ve missed out somehow here’s a brief recap: it’s a collection of real life stories of people who have done something massively stupid and died as a result, thusly removing themselves from the gene pool. So yeah, basically it’s fatal dumb-assery. By their idiocy they have protected humanity’s gene pool, leaving it to fight stronger another day.

It’s difficult to trust all that you read on the internet, but the guys that run the Darwin Awards advise us that they do always check to make sure a story is genuine. I’m going to trust them.

So I’ve collated some of my faves for you…

Gary Allen Banning was at a buddies house, he saw a salsa jar containing fluid and presumed it was booze. Quite an odd conclusion but it’s the one Gary jumped to. He took a swig, it turns out it was gasoline. He spat the offending fluid out immediately, a large portion of which went onto his clothes. It was a pretty traumatic experience so to chill out he lit up a fag. BOOM.

The fire department were called out and found the badly charred man in situ. He died the next day at the UNC Burn Center in Chapel Hill, North Carolina.

A woman in Devon in her 40’s was enjoying a lovely afternoon at the sea-side. The area she was relaxing in had fences at the edges to protect people from falling off the nearby 80ft cliffs. The afore-mentioned woman caught sight of a beautiful feather dancing through the air. She simply couldn’t resist it and bounced over the fence hot on its heels. She fell off the cliff and died from her head injuries the next day.

â˜› Next: Dumb And Disturbing Deaths