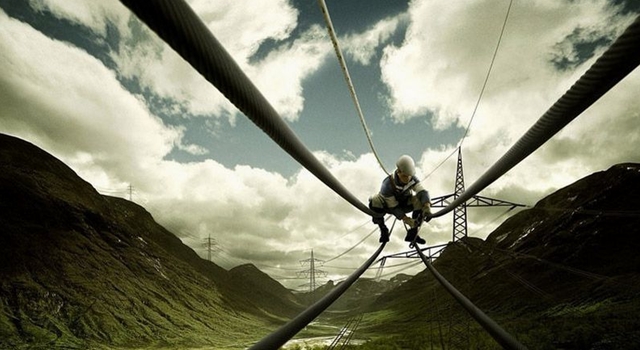 Here’s another collection of people dying in daft ways in an effort to keep our gene pool a little tidier. Thanks guys.

If you’ve visited this series about the Darwin Awards before then welcome back. If you’re a first timer and don’t know what the Darwin Awards are here’s your quick catch up in a nutshell: the Darwin Awards are a celebration of people who have died in stupid ways, thus taking their faulty and low-grade genes out of the gene pool. Humanity is stupid enough as it is, so these people are doing us all a favour.

People dying isn’t funny, even if they do it stupidly. So shame on you. Let’s get going. 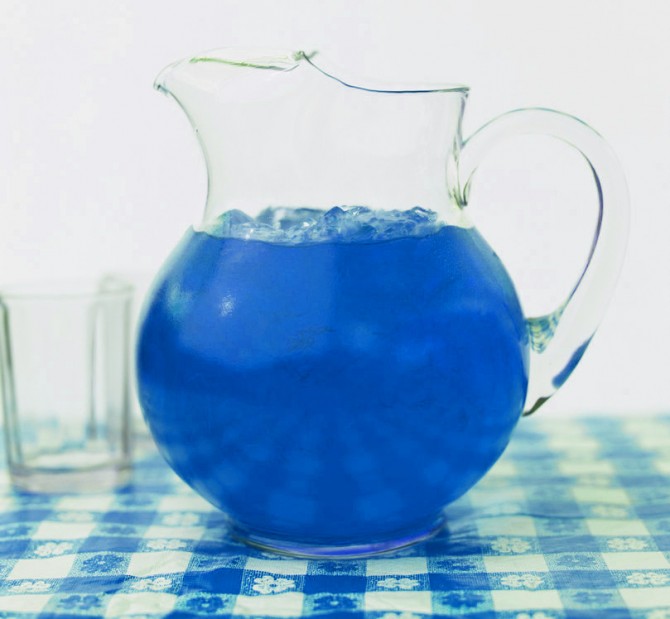 Our first entrant today hailed from Canada and worked as a truck washer. Washing trucks is pretty boring and thankless, so it’s not uncommon for members of the trade to pilfer any booze found knocking around inside the truck they’re cleaning.

This particular car washer found a bottle of vodka behind the driver’s seat of the truck. Result. The fact that it was blue should have set alarm bells off in the truck washer’s brain, but thanks to his faulty genes those alarm bells didn’t fire.

He merrily got on with his job whilst swigging this bottle of windscreen wiper fluid over the next couple of days. Couple of days? Maybe he didn’t have any taste buds either? I mean that stuff doesn’t smell like vodka so I’m assuming it didn’t taste like it either. He died in hospital from methanol poisoning.

That would normally be the end of the story but if anything it now gets even dumber. The parent company of the truck washer sued the company that owned the lorry! The company was legally chastised and now forbids truck drivers from placing windscreen wiper fluid in alcohol bottles. The world’s gone mad.

â˜› Next: VIDEO: Russian Man Gets Crow Drunk On Vodka