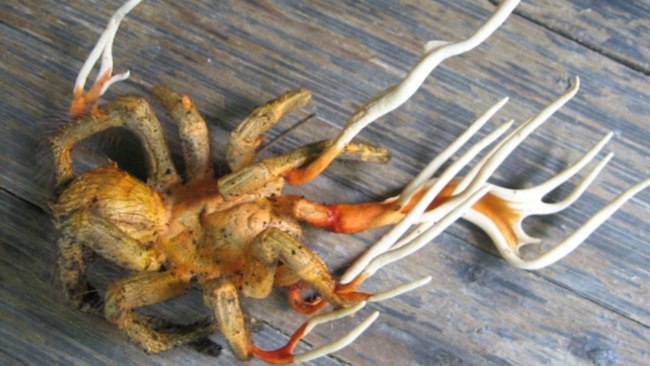 A real-life deadly fungus exists which sounds like it could be used in the plot of a high-concept sci-fi film. Sick Chirpse uncovers the revolting facts.

Imagine the following; you are going about your daily business before suddenly, for no apparent reason, your brain becomes infected and you begin to go insane. Also, swiftly and horribly, you are dying.

In the grip of insanity, your body moves in erratic jerks and spasms before you find a tree and cling to it with all your dying strength.

As your life gradually ebbs away, grotesque tentacles sprout from your body and extend around you, releasing deadly fungal spores into the air which will infect your species and resign it to the same fate as yourself. The end.

This all sounds like something from a science-fiction horror movie, but it’s not. It’s real life. And it’s a regular occurrence in the insect kingdom. 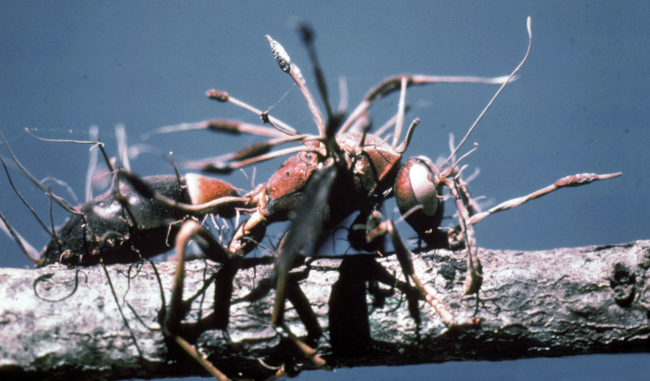 Cordyceps is the name given to a type of fungus which proves, yet again, that Mother Nature is one bad bitch. This delightful entity begins by taking over the host’s brain, causing severe dementia and loss of bodily functions. Next, it begins replacing the host’s tissue with its own, resulting in major deathosity.

Once the host is dead, a gruesome process of replication commences and fucked-up looking tendrils sprout and grow from the decaying tissue, spreading spores into the atmosphere and shitting all over any immediate plans that nearby insects may have had by turning them into the next batch of deranged zombie mould-propagators. 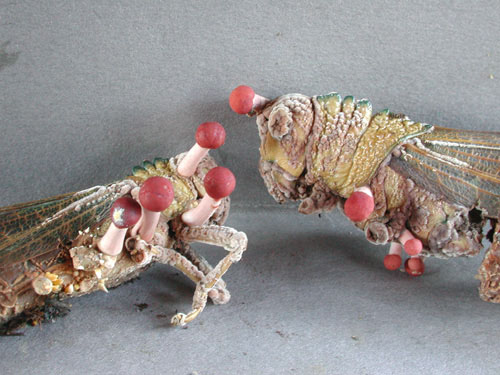 This is all nasty stuff, but it gets worse. In some cases, cordyceps can utilise a form of mind control to force the host to find the optimal spot from which its spores can spread. So basically it’s a fungus that FORCES YOUR BRAIN TO DO STUFF TO MAKE SURE IT SPREADS BEFORE IT KILLS YOU. You couldn’t make it up.

But why read descriptions of horrifying mutation when you can just watch it in action? Feast your eyes on the following. Don’t watch it before bedtime.

At this stage, only insects are unlucky enough to be subjected to cordyceps, but who’s to say this absolute wanker of a fungal growth won’t spread to humans? It’s already been used as direct inspiration for the zombies in new video game The Last Of Us. LOOK AT THEIR HORRIBLE MUSHROOM HEADS; 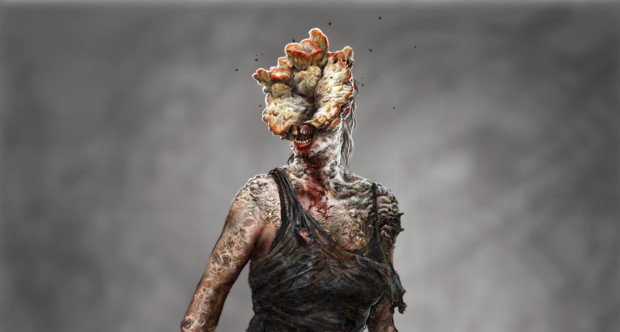 If we here at Sick Chirpse believe anything, it’s that zombie apocalypse media is not speculative fiction but preparative instructions. Be afraid. Be very, very afraid.

Speaking Of Which: We Played The Last Of Us