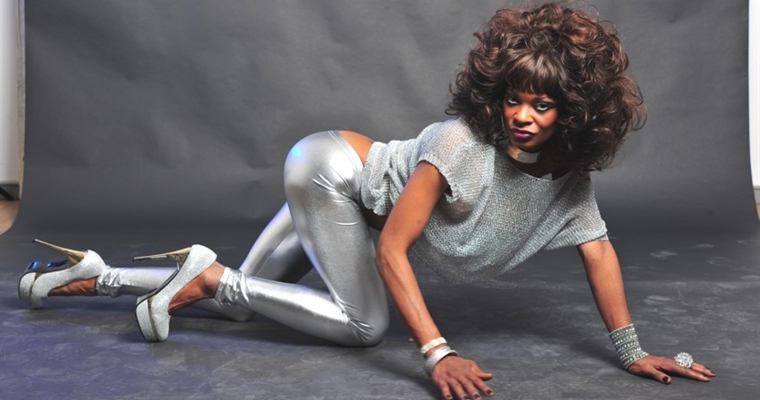 At last the waiting is over. A smut star is readying herself for the ascent into the great black void above. Make way for Coco Brown and her unrelenting thighs.

Here at Sick Chirpse we’ve had just one question on our minds for years: Who will be the first smut star in space? It’s a question that has dogged thinkers of the world for millennia. Finally, the answer is here. 32 year old Coco Brown has bravely grasped the mantle between her thighs and plans to be launched through the stratosphere next spring. If you can’t remember her, she was in Big Booty Bomb 2 and Black Panty Chronicles. Remember? Thought so. She lives in Germany now but will be launching from Holland. It’s not a cheap affair though, it’s going to cost around £60,000, so she’s obviously taking it all pretty seriously to splash out that much cash. She’s already had weightlessness training (watch video below) and has been tweeting about it all over the shop.

â˜› Check This Out: Women And Men Are Having Sex With Dogs And Becoming Internet Stars

She was asked if she was gonna get jiggy in space , but said they have to wear a special suit so she will try and “pop a boob” at most – always true to the cause. Respect. She’s actually not been in many movies recently, but she’s still got her fingers in lots of pies, like her casino website for instance. I guess there’s only so long you can do that line of work before either your brain or body is ruined.

â˜› Check This Out: Lady Parts: A History

She will be only the second African American woman in space to boot. She is a maker of legends. Here she is floating about in a massive aeroplane thing :