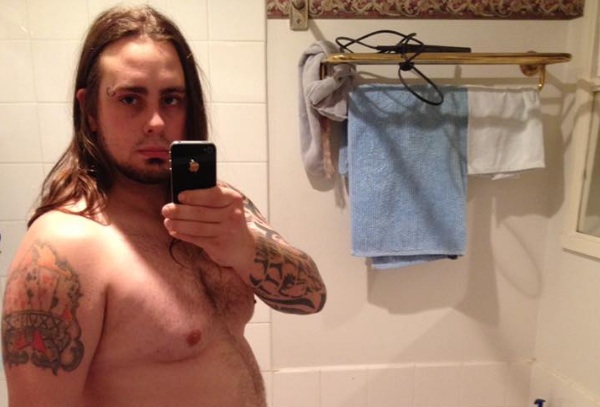 Meet Australian man Michael Jefferies. For years, this dude was a hard-drinking, junk food loving metal head who struggled with depression and self-esteem issues. As a result, he struggled to find a girlfriend, which made him feel even worse.

At his heaviest, Michael was 107kg. However, after clocking himself in the mirror and realising he hated what he saw, he decided to make some serious lifestyle changes. Here’s what he had to say: 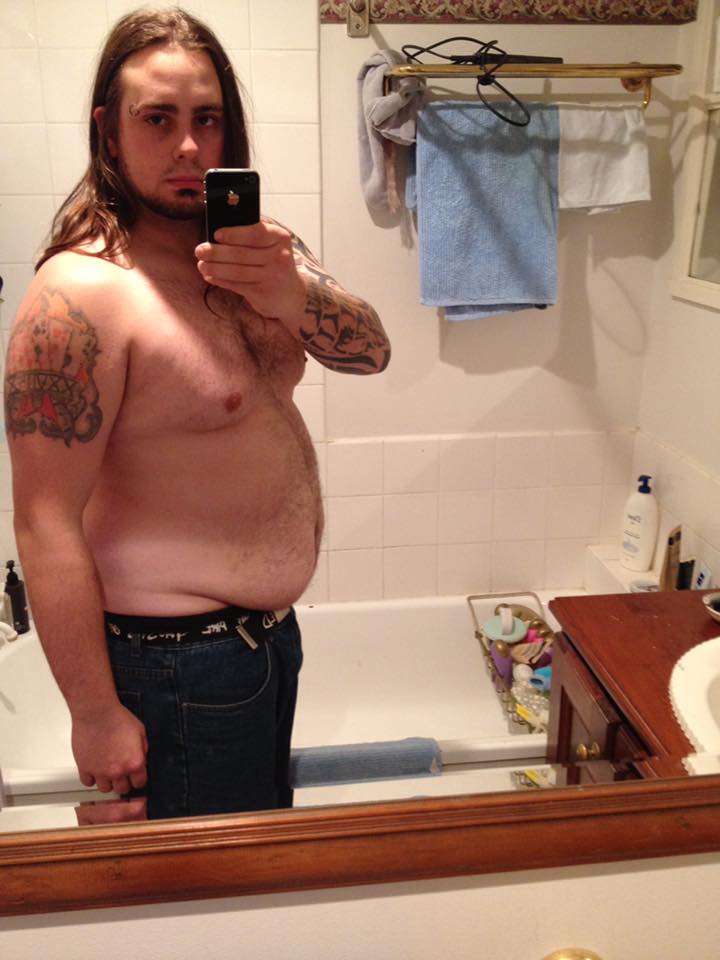 Whenever I was out with couples I always felt alone and left out.

I was hating the person I would see in the mirror! I was embarrassed to wear any tight clothes, or to be topless at the beach or pool.

I was sick of the fat jokes and it got to a point where I thought enough was enough I decided I needed to make a change, and I haven’t looked back since!

I started of just cleaning up my diet and joined a gym. Not long after I fell in love with lifting weights!

Naturally when cleaning up your diet and exercising you drop a bit of weight, but you will always plateau, that’s when I teamed up with my coach Tim Martin who has me on a personalised eating plan and a heavy resistance training program.

After losing the weight I still had the skin sagging down below my waist line which made it hard for me to see how much progress I’ve really made! I would have people say to me ‘oh wow you’ve done so well you much have so much confidence now’ but the truth was I didn’t!

Another thing is I would love to one day compete in bodybuilding and to do that I need to have a tight stomach! 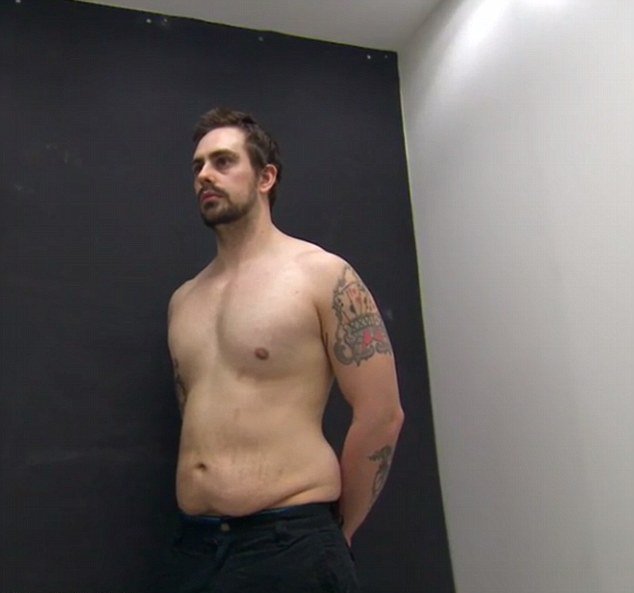 With this in mind, Michael travelled to Thailand, where he paid $7,000 for the operation.

When I first thought about Thailand I was nervous about the thought of going to an Asian country for surgery.

But after doing a little research and being told my surgeon (Dr Pornthep) was one of the best in the world my nerves went away and I was just excited to have the operation done so I could move on with my life and finally be happy within myself.

For now I’m going to keep slowly building my way back in the gym and once I’m back to 100% I’ll look to train hard and build up as much muscle as I can and look to compete within the next year or two.

If someone has had a big weight loss journey like me and was left with loose skin, and it made them unhappy I would 100% suggest to them to look into getting a tummy tuck.

What a truly inspirational story. I’m sure many of us have felt stuck in a rut before, but oftentimes most people don’t have the courage and stamina to dig themselves out quite so dramatically. Hats off to you Michael – hopefully he finds love and happiness through his newfound confidence.