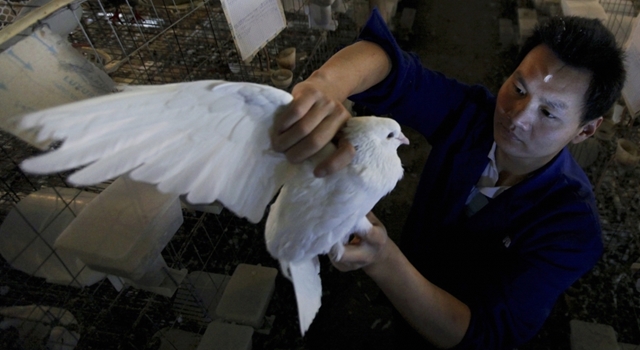 And you thought your job was bad?

That’s a pretty unbelievable title, right? But before turning your sceptical gland onto high speed, please remember that this is a country where you can leave unwanted babies at government run “baby hatches” and has mobile execution vans. This country is no stranger to oddities.

But, why would Chinese officials check 10,000 pigeon anuses? Well, the pigeons in question are to be released as part of China’s highly organised and auspicious National Day and officials were concerned some of them might be packed with explosives. The celebration marks the 65th anniversary of the founding of the People’s Republic of China and the pigeons were set to be released in Tienanmen Square at sunrise, they feared a high visibility terrorist attack. 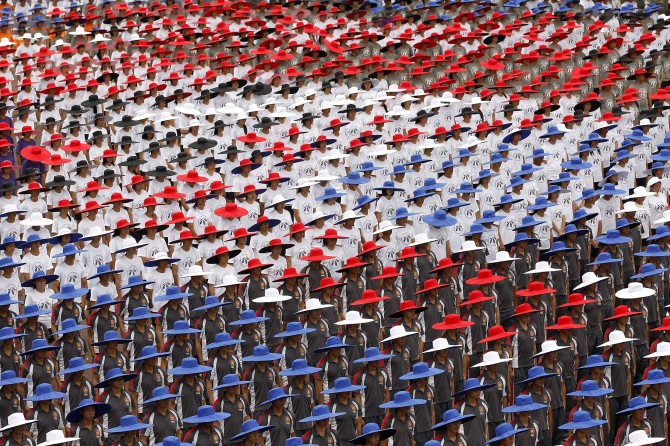 I know that checking pigeon anuses for bombs sounds like it’s made up, but I swear this is a true story. It was reported in China’s main stream media and the process was even videoed for some reason. Many of the staunch, official Chinese media deleted the story not long after it was released because of the mixed reaction it provoked in Chinese nationals. Many found the idea justifiably hilarious and others felt the story was a depressing allegory for the nation’s lack of freedom:

China has had some beefs with terrorist attacks in recent years. The Uyghurs (below), a predominantly Muslim minority in China complain about being marginalised and oppressed and have a record of causing trouble in the huge country. Last October an Uyghur’s bomb filled car was driven into Tienanmen Square and blown up killing the occupants and three bystanders. 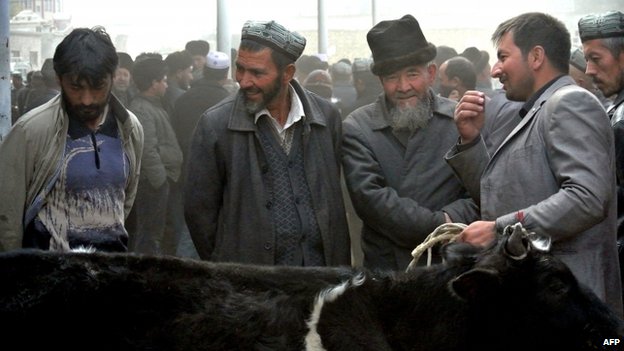 The Chinese authorities are taking no chances, security is tight and tens of thousands of people have been employed to keep their eyes and ears open for trouble.

As for the pigeons, they can’t have been too impressed. I’m not sure how much explosive material you could fit up a pigeons rear end, but I suppose if you’d managed to get just a tiny bit inside all 10,000 you could cause a right mess. Imagine thousands of eviscerated pigeons raining down on the crowds. Go on, imagine it.