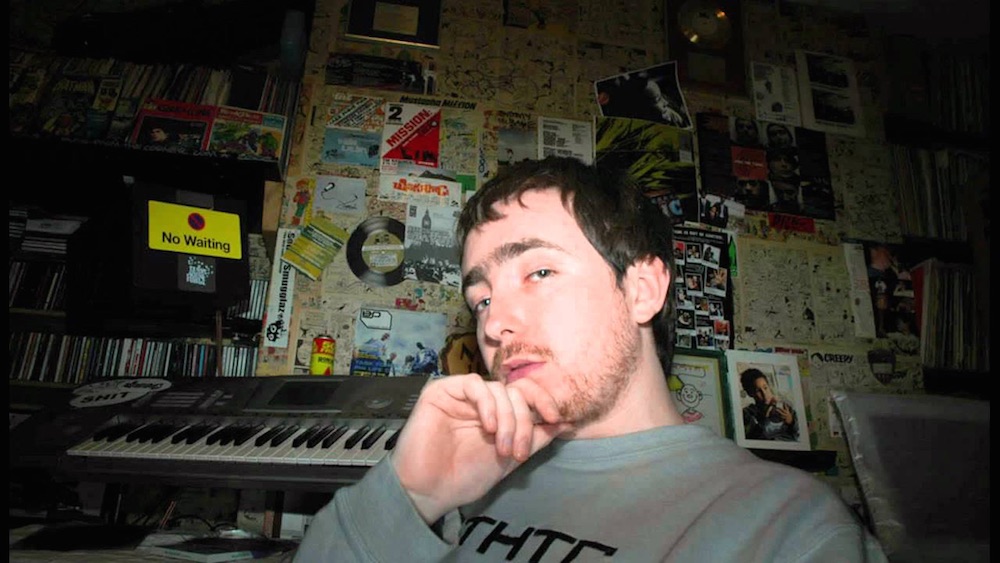 This is something we should all get behind.

Back in September 2014, UK hip hop legend Chester P from TaskForce launched a Help The Homeless campaign under the moniker ‘Chester P For Mayor’.

Chester himself had once been put forward for the position of London Mayor, and so thought that he could use this episode to help the homeless. He decided to sell t-shirts with the phrase ‘Chester P For Mayor’ on them and donate the proceeds towards buying sleeping bags for the homeless. He estimated that one t-shirt would be able to purchase two sleeping bags.

Fast forward to Christmas 2015 and Chester P’s commitment to the issue of homelessness is stronger than ever. He’s teamed up with Greg Hall and Tripwire Productions to bring you this full length documentary about hip hop and the current London housing crisis.

Crystal Mahey Morgan had the following to say about the documentary:

This documentary is more than just a feel good piece about people doing good deeds. It’s an examination of the housing crisis and challenges a system which systematically prevents help for the homeless.

Although I don’t think the t-shirts are still available, you can still help the situations by purchasing the Real Talk records compilation – all the tracks were donated for free by UK hip hop artists and all the proceeds will again go towards helping the homeless.

Check out this 50 year old homeless bodybuilder for more inspiration.