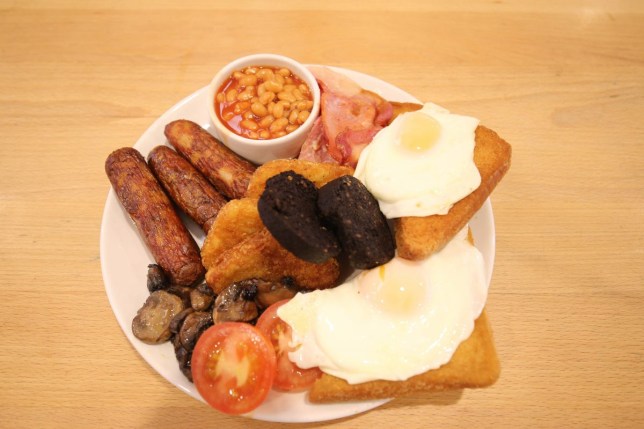 It’s only a couple of days until everyone in the country who is completely mental queues all night and then beats each other up so that they can get £60 off a new TV or whatever and this year Morrisons are getting in on it with a deal that might actually be worth showing up for – mainly because there’s no chance of it running out or having to fight anyone to get your hands on it.

The Black Fry-Day Breakfast (see what they did there) will feature 19 menu breakfast items and will only set you back a fiver, meaning you’re paying 26p for each one. You know that’s a hell of a deal, but just in case you’re not convinced here’s what you’ll be able to get into your belly: three rashers of bacon, three sausages, three hash browns, two fried eggs, two slices of black pudding, baked beans, mushrooms, tomato and fried bread. Yummy.

This is what Helen Tordoff – head of cafes at Morrisons – said about the deal: 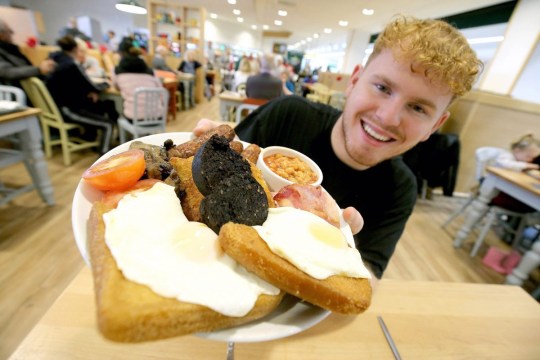 We know Black Friday shopping can take a lot out of customers and hope that this Black Fry-Day Breakfast will keep hangry-ness at bay and fuel them through the highs and lows of the big day.

We’re proud to offer deals our customers want and bid them happy bargain-hunting this Black Friday.

I mean in fairness it’s a pretty sick idea as it’s gonna encourage you to talk a walk around Morrisons as well looking for deals isn’t it? Might head there to do my Christmas shopping myself just to get the breakfast to be honest, it’s that good a deal. Wouldn’t need to eat for the rest of the weekend.

For more of the same, check out this PonrHub Black Friday deal. That really is something.