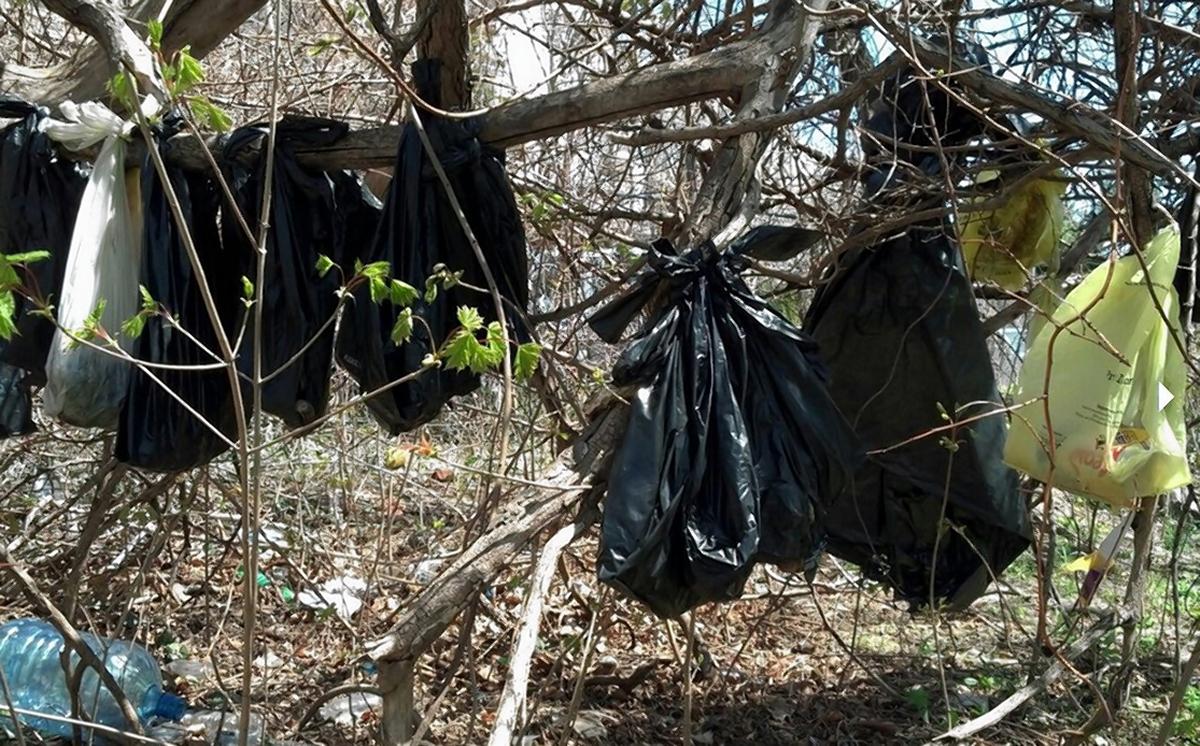 25 cats found horribly murdered in NYC and were hanged in trees.

Everyone on the net loves cats, so it can be difficult to read about stories like this.

Basically some sicko has been going around beating cats to death and hanging them from trees in NYC. Investigators say they are questioning a few people but they won’t say whether or not they have suspects.

Ernest Lungaro, director of enforcement at the Westchester County SPCA, stated: “The sheer number of cats that were killed with blunt trauma to the head, it’s pretty violent…” Investigators also did several necropsies to confirm this. They went on to say that the number of cats found is probably less than were strung up because of raccoons and other wildlife getting to them.

Apparently there is some controversy in the area due to numerous feeding stations that have been put up for feral cats. “Some people get frustrated with the people who feed them,” Ernest said. He said it was possible the dead cats were put in the trees “to taunt the people that are feeding the cats.”

He went on to say that they are not sure if they were feral cats or pets, but that they were getting calls about missing pets.  One thing is for sure, the internet will surely be up in arms to find justice for these slain kitties, especially the types that visit Cash Cats and Can I Has Cheezburger.

â˜›Watch Next: People On Instagram Ditch Their Musical Instruments To Play Their Cats Instead