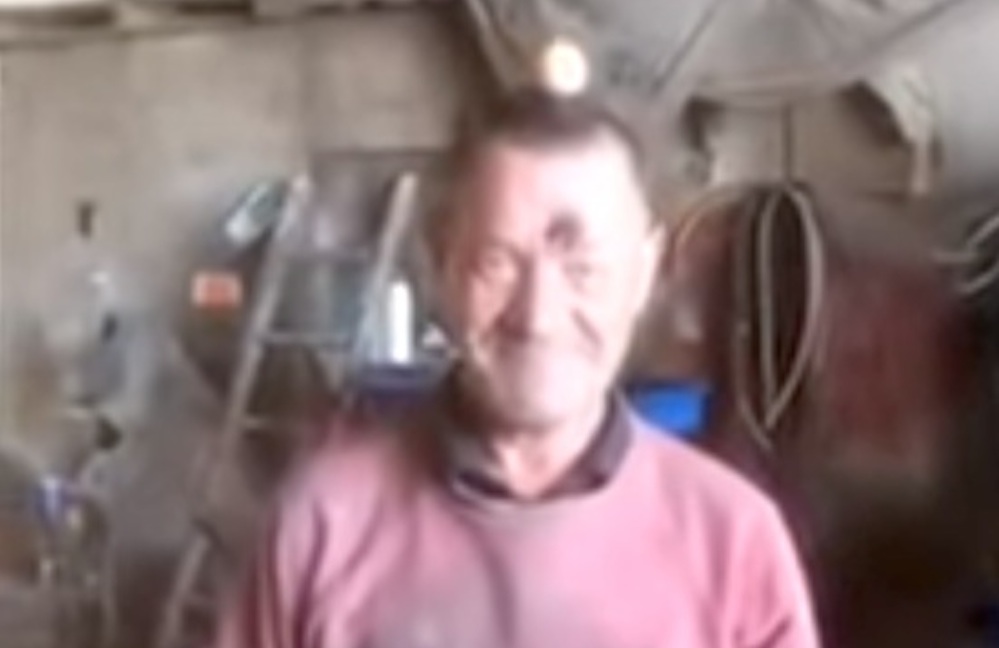 A car mechanic from up north somewhere named Jeff got challenged to by his co workers to balance an egg on his head, and for a minute or so and he absolutely kills it to be fair, with one of his workmates even exclaiming that he’s like a statue.

However, something far more sinister was going on here and Jeff was actually getting massively trolled/pranked – check out the video below and I guarantee you’ll be pissing yourself:

Wow. Boy did they get Jeff good there. He thought he was so sick at balancing that egg on his forehead but in actual fact it was just stuck on his head with glue. I love the way he’s just walking around with it stuck on his head afterwards looking like an absolute melon.

Well played Jeff’s mates, you’ve absolutely punk’d him there – it’s almost as good as the best prank ever.