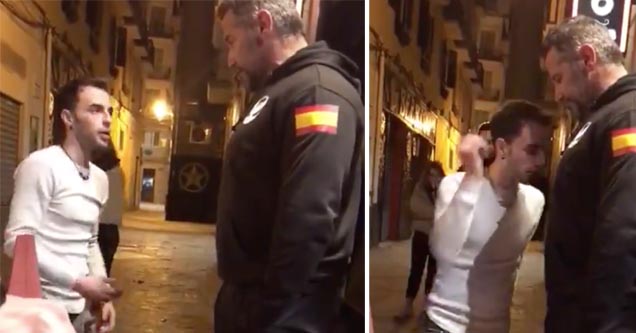 He asked for it.

When you’re a drunk, skinny, 5 foot nothing partygoer trying to push the buttons of a nightclub bouncer 3 times your size it’s only ever going to end one way, as this poor guy over in Spain found out recently.

The bouncer initially lets it slide when the kid gropes his titty, but when he starts trying to grind up on him – it’s lights out:

You mess with the bull, you get the horns. 👋🏻😵 pic.twitter.com/obBtEQdVzR

Welp, you can’t say he didn’t warn him.

Then again we should probably cut the guy some slack – he’s clearly off his face and will have no recollection of the incident when he wakes up from his coma in the morning. You’d think the bouncer might have a little more consideration for a little man who can’t hold his liquor but apparently not. Everyone has their limits I suppose. 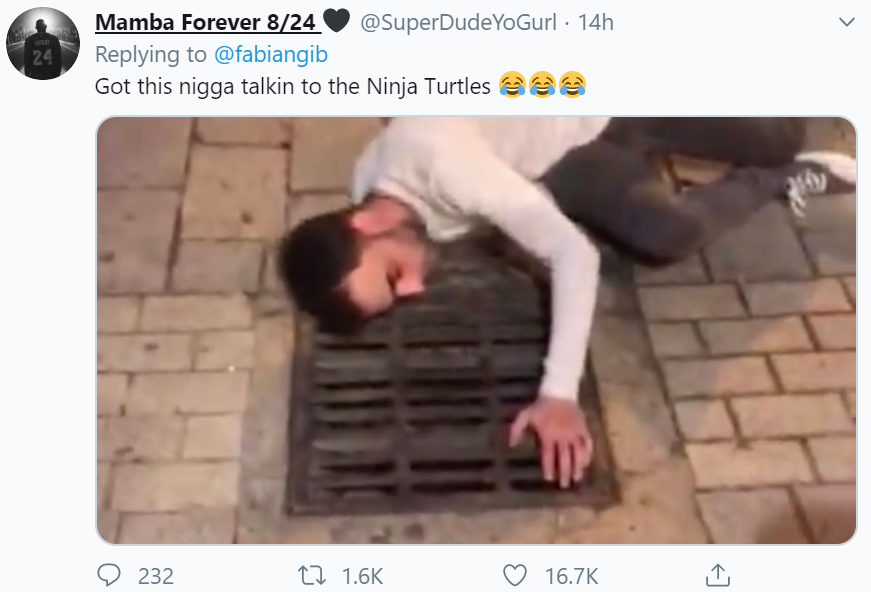 To watch a bouncer in Kazakhstan get knocked out with an outrageous two-punch combo, click HERE.