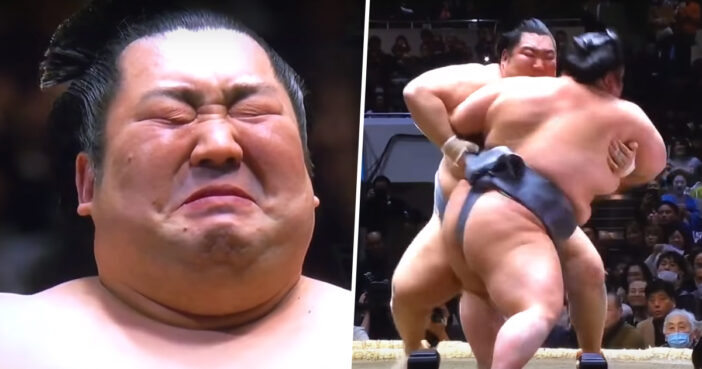 A hero has been born.

I can’t imagine there are too many sumo enthusiasts reading Sick Chirpse, but we just had to give a shout out to sumo wrestler Tokushoryu after he did something pretty damn remarkable in Japan this week.

As the lowest-ranked sumo wrestler in the country, no one knew who the hell Tokushoryu was this time last month. But the 188kg wrestler has somehow managed to smash through 14 opponents during a 15-day tournament to win his first sumo championship.

It was a historic moment – Tokushoryu was so overcome with emotion that he burst into tears:

Day15. Here we go. Just returned to makuuchi, #TokuShoRyu (R) from the bottom of maegashira, must beat an ozeki, #TakaKeiSho, here or face a playoff against #ShoDai. My face is numb. I can’t take it. #Hatsubasho2020 pic.twitter.com/JgkGGlm568

I might have cried too much, but at that moment I felt relieved from all the pressure.

Deep down I’m feeling like, ‘Is it okay for me to win the championship? I was the lowest-ranking fighter, so I had nothing to fear. I just had to give it everything I had.

Brilliant. How can you not be happy for the guy? He’s just won his first championship at 33 years old despite being the biggest underdog in the competition. Of course he’s going to let those tears of joy flow!

Here’s a still of the moment he clinched victory against final opponent Takakeisho: 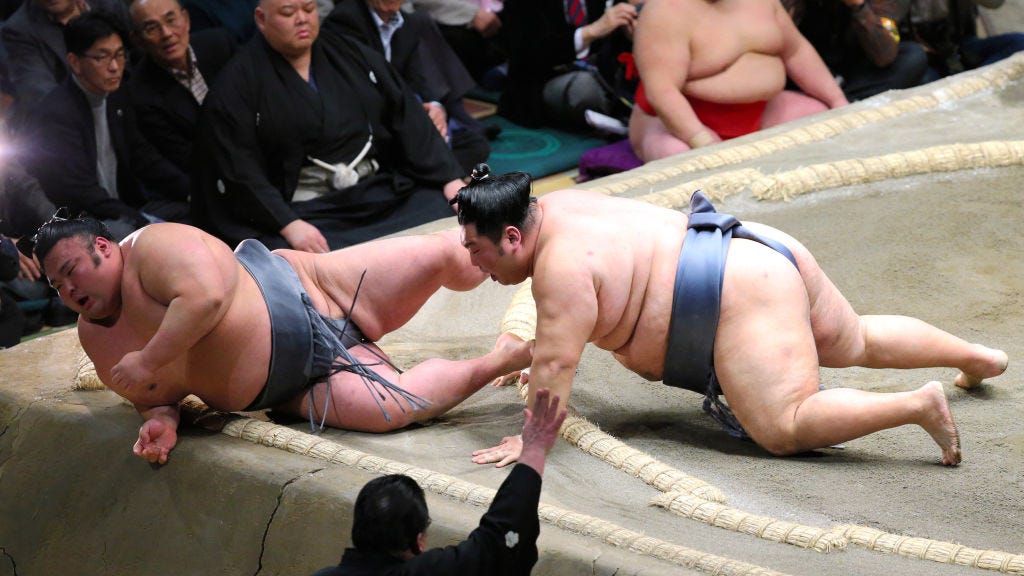 What a hero! Congratulations to Tokushoryu – here’s to many more victories and inspiring stories for the underdogs.

For more criers, get a load of the Instagram model who went into meltdown when she found out Instagram was taking Likes away. Gutted.