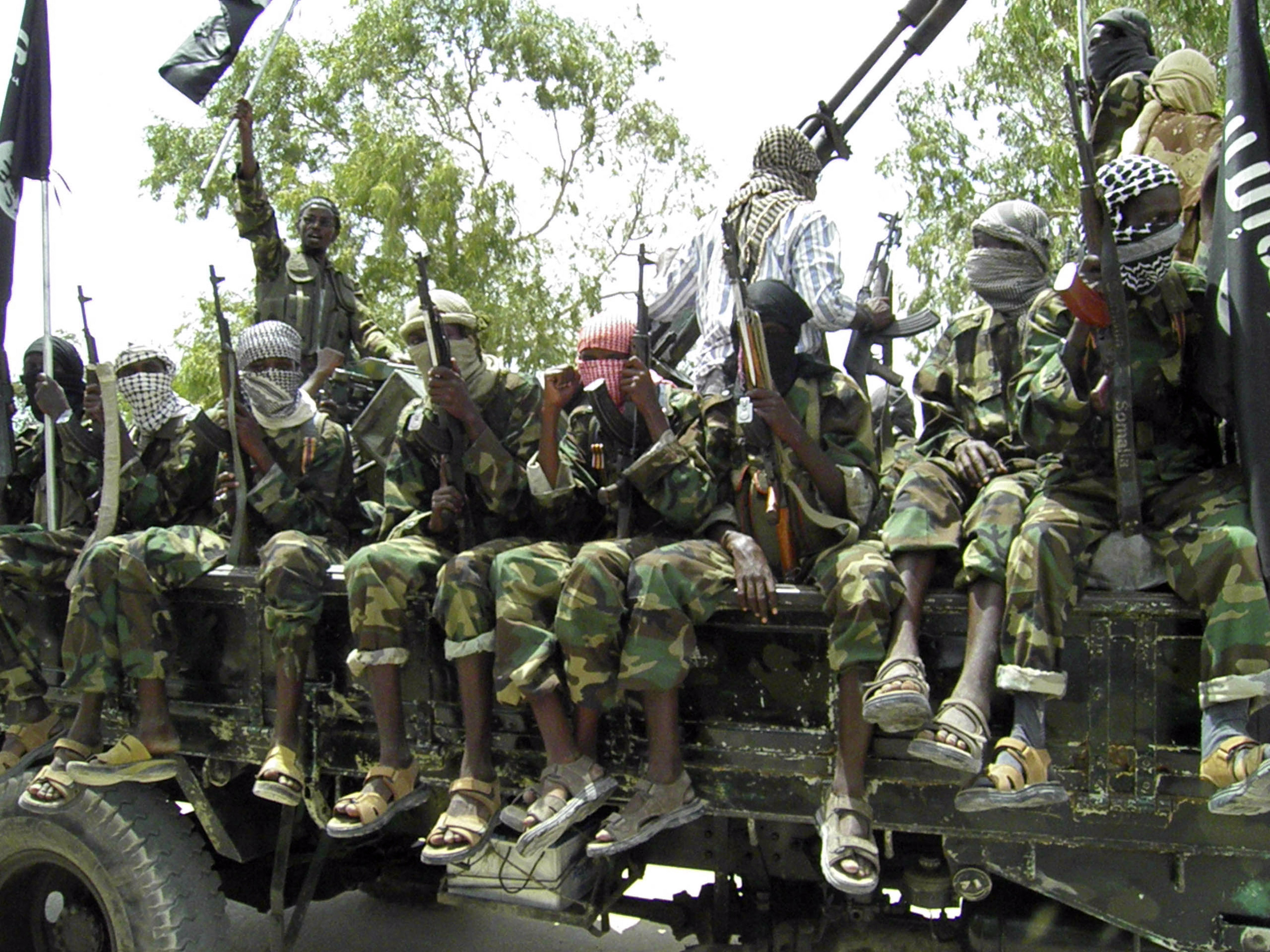 Boko Haram means “Western Education is Forbidden” in the Nigerian dialect of Hausa, and is the name of an Islamic terrorist group based in North-east Nigeria. Compared to everyone’s favourite terrorists ISIS, Boko Haram have received relatively small amounts of attention over the past couple of years, and even though they’re not beheading journalists and broadcasting it over the internet they’re most definitely not the type of people you’d want to bump into in a dark alley.

The group are predominantly known for their kidnapping of 276 school girls in April last year – most of which still haven’t been released and face a bleak future of slavery and sex trafficking. The movement are responsible for the deaths of over 5,000 people and the kidnapping of over 500 more (including the school girls) since July 2009 yet they haven’t been widely covered by the media, I guess tits and immigrant bashing sells more newspapers, so this article is going to tell you everything you need to know about this group of Class A pricks. 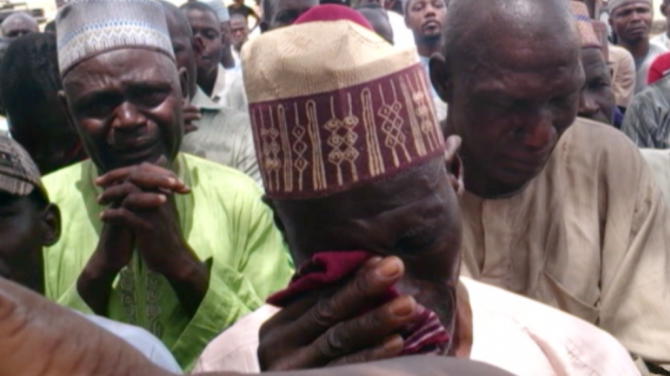