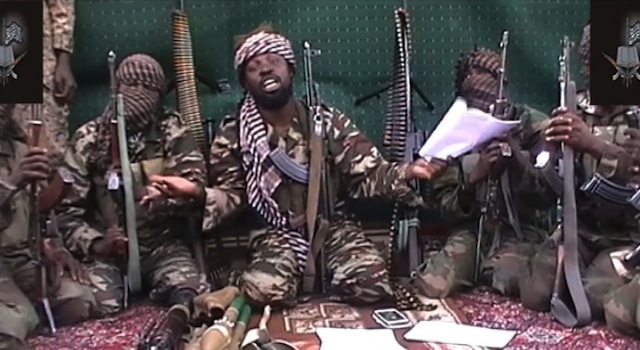 Nigeria has been left with no choice but to call on UK and US intervention after the latest incident involving militant group Boko Haram in which hundreds of girls were kidnapped from an all-girl school.

The Congregation of the People of Tradition for Proselytism and Jihan, otherwise known as Boko Haram i.e. ‘Western education is sinful’, is an Islamic jihadist militant/terrorist organisation based in northeast Nigeria, north Cameroon and Niger. They despise Western culture to the point where they’ve dedicated their existence to ensuring it doesn’t permeate their land, as they seek to establish a ‘pure’ Islamic state ruled by sharia law.

How does one go about that exactly? By attacking non-muslims and government targets, bombing churches, attacking schools, setting fire to police stations, you know, the usual. All in all the Boko Haram movement has resulted in 10,000 deaths over the last ten years. 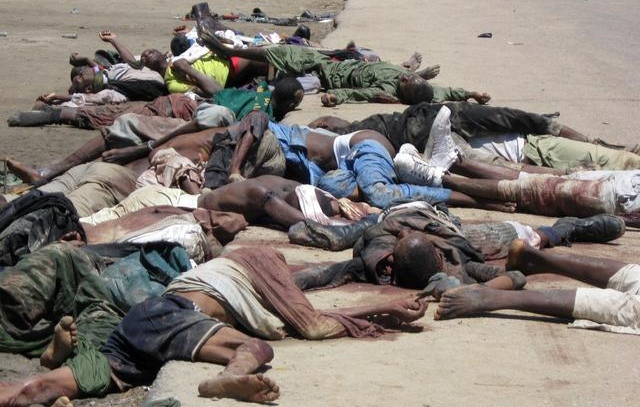 A spokesperson for the group assures that attacks on schools, government buildings etc will continue so long as the Nigerian government continues to interfere with traditional Islamic education.

Last month on April 14, the group stormed an all-girl secondary school in the town of Chibok in Borno State, Nigeria and kidnapped approximately 276 female and mainly Christian students. This came on the same day as a car bomb blast that killed 75 people nearby, an incident also claimed by Boko Haram. Soon after an hour-long video was released by the group, in which their leader Abubakar Shekau delivered the following message: 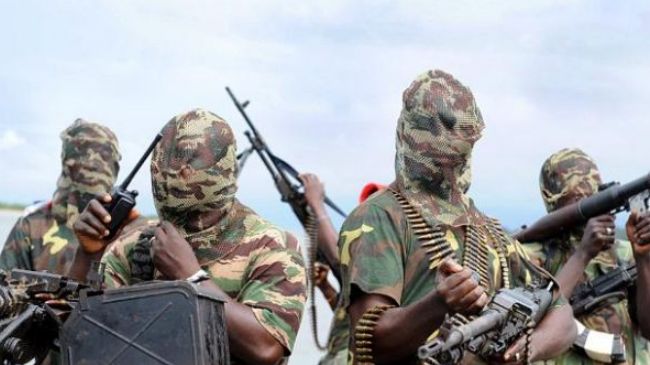 The irony is that these kidnapped girls won’t be getting an education, Islamic or otherwise, as long as they are in the clutches of Boko Haram. Instead they will be forced into marriage and a life of servitude. It doesn’t even bear thinking about what else will be done to them.

Locals from Chibok have suggested that the group have already delivered on those promises, having sold some of the girls as brides already for as little as $12 across the borders of Chad and Cameroon.

This isn’t the first time Boko Haram have pulled such outrageous stuns, but it’s the incident that seems to have gathered the most international attention, possibly due in part to a Twitter campaign hashtagged #bringbackourgirls. But even that campaign has been shrouded in controversy after one of its leaders, Naomi Mutah, was arrested (later released) for falsely claiming that she was the mum of one of the abducted girls. Sigh.

So how exactly are Boko Haram getting away with all this? Is the Nigerian government really so powerless to stop them? President Goodluck Jonathan believes so, simply calling this a “trying” and “painful” time in the history of a country that has been plagued by similar attacks. He did however announce that he’d called on the UK to send over some SAS troops for assistance. The fact of the matter is that Nigeria alone is incapable of containing and controlling an organisation hell bent on carrying out its mission statement. 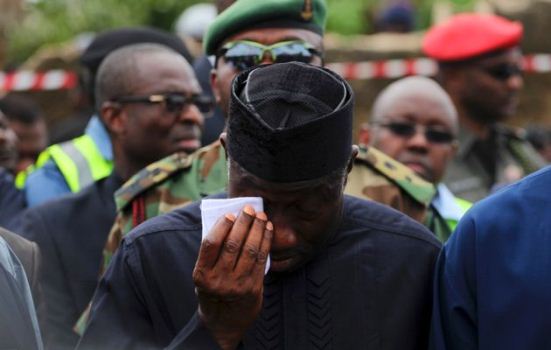 US Secretary of State John Kerry also announced that the US would, like the UK, do “everything possible” to assist Nigeria in dealing with Boko Haram and rescuing the kidnapped girls. It’s worth noting that whenever there is cause for Western intervention in these cases the focus is on the Westerners fighting for women and in this case for Nigeria’s kidnapped schoolgirls; just as Cherie Blair and Laura Bush backed their husbands’ decisions to go to war in Afghanistan in 2001. They said they wanted to “liberate Afghani women”. More than ten years later, Afghanistan remains one of the worst places in the world to be a woman, with millions displaced or dead and the rest of them still being raped and forced into marriage.

With that in mind, has Western intervention proven to be the best option in recent years? Some may argue it leads to more deaths and displacement than if the situations had been left alone. Others say that the Nigerian government has carried out similar heinous crimes and atrocities on the men and women who support Boko Haram, and this is just one big fucked up situation where no one, particularly not any outsiders, have the right to decide who is ‘good’ and who is ‘evil’ and that it’s best that anyone not already involved stays out of it.

At the same time, there have been plenty of wars/atrocities where the US and UK just chilled at home and did nothing, and lots of terrible things went down which they were accused of ignoring.

Whatever history shows, the Nigerian government is embarrassed and helpless and not too proud to ask for outside assistance. Nigeria is also hosting the World Economic Forum for Africa this week, and this is not a good look at all for them. In fact, it’s probably the worst look imaginable. Keeping the faith, Goodluck Jonathan has pledged that the girls will soon be found and released, though in the same speech admitted that he had no idea where they are.