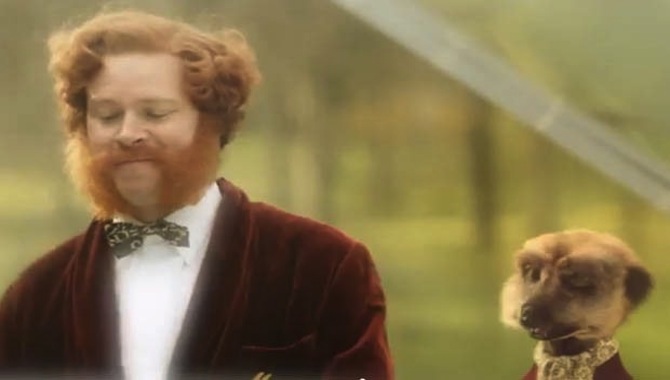 Any shred of credibility Robert Webb had left after those last two fucking meerkat adverts was cast forever into the ether when this latest monstrosity surfaced on television sets nationwide like the Black Death.

We all know someone who thinks that Meerkat twat is hilarious – incidentally this is the same person you know who took up guitar lessons after hearing Sex on Fire or the one who made you sit through Russell Howard’s Good News because they paid for the TV license.

“It’s supposed to be rubbish, that’s why it’s funny” – just no. Only because you chose to buy insurance through this lot on the basis they sent you a sodding cuddly toy are you now having to staunchly stick by your guns and defend this unfunny bollocks until your deathbed.

Having to endure this shit advert for the past few weeks got me thinking of some other shit adverts doing the rounds at the moment. Charlie Brooker won’t know I’m stealing his format and healthy plagiarism is OK anyway.