Adolf Hitler had these photos taken about 70 years ago, but later said they were “beneath one’s dignity” and had them banned. Fair statement once you get a load of those shorts and socks.

Somehow the photos have just been recovered in a 1930’s Hitler ‘fan magazine’ by souvenir-hunters in Germany. They even tracked down the magazine’s author Van Shirach, who actually thought the Fuhrer was a pretty swell guy:

We who have had the privilege of being able to work with him have come to worship and love him.

Can only imagine how different the world would have been if Hitler’s modelling career had taken off. Or maybe it was those shorts and socks that were the final trigger to send him completely crazy? Who knows. All I know is they are beneath one’s dignity. Can’t deny that smouldering gaze into the distance is what international superstar models are made of though. 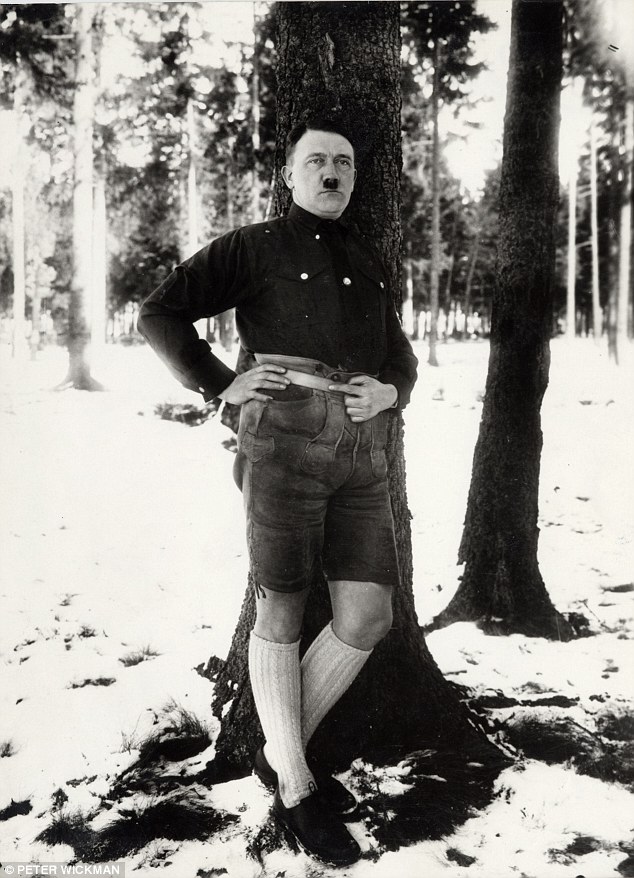