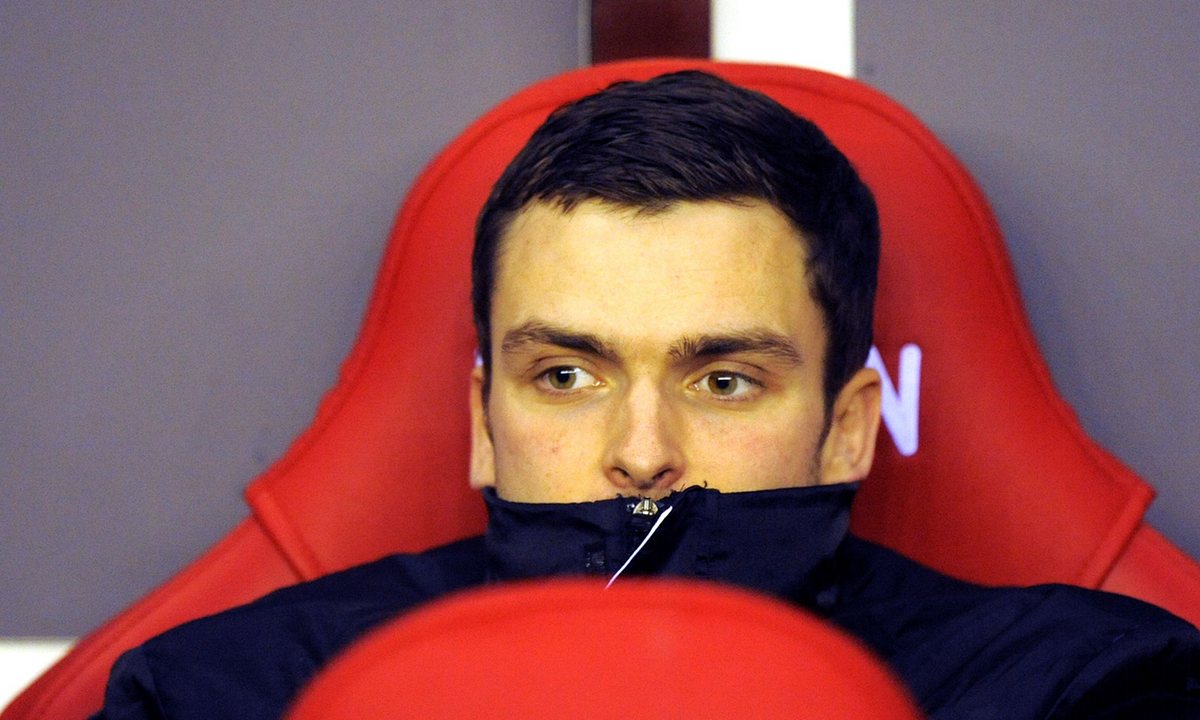 Aside from landing a job as a prison barber earning £20 a week, Adam Johnson has also been keeping busy at Moorland by starting up a prison football team made up of other sex offenders.

The team will be trained by Johnson, who wants them to wear the Sunderland kit during games. I’m sure Sunderland fans will be delighted about that.

A source told The Star:

Johnson is delighted to be playing football again, although he’s not that happy that his team is going to be made up of paedos and perverts.

Football is his life. He has been told to get a team trained up ready to play against other wings in the prison.

Some of the matches will be a bit fruity because sex offenders are probably the most hated inmates in the prison. The team are training a couple of times week but he thinks they should be training every day.

Some of the lags in Moorland haven’t done any physical training in years, are overweight and smoking 20 a day, so he’ll have his work cut out. 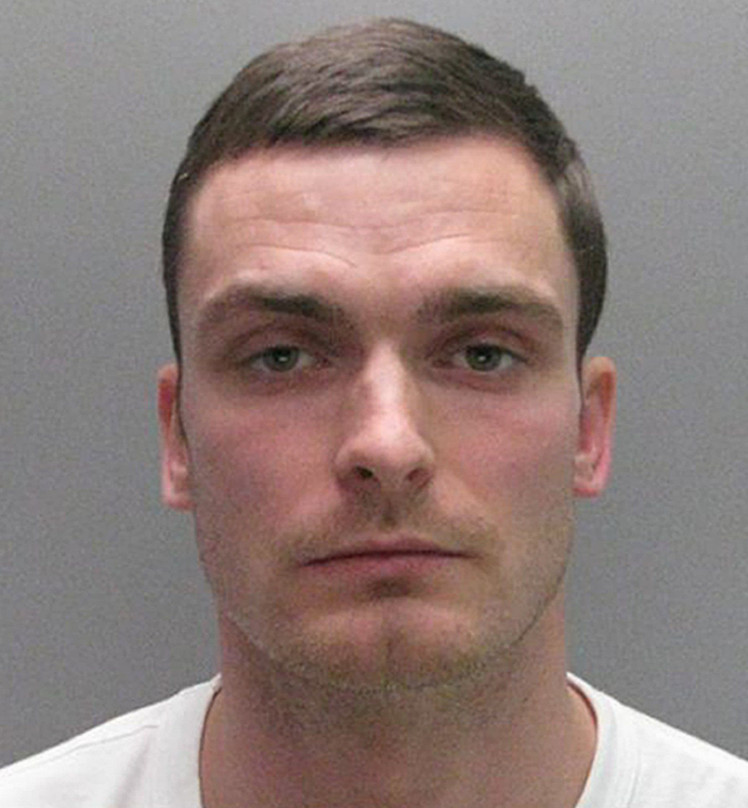 Well I hope Johnson has some more protection money handy because there are about to be some serious bone-crunchin slide tackles coming his way. Can’t imagine the threat of a red card will be much of a deterrent for some people.

Johnson was of course jailed for 6 years after admitting grooming and sexual activity with a 15-year-old. If you’ve yet to read the super-cringe text messages he would send her, you can check them out HERE.