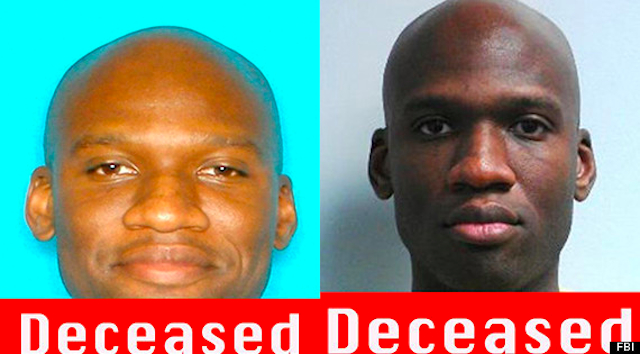 Yesterday we reported on the Washington Navy Yard rampage and the killer has now been identified – and it’s nothing like the description that was given yesterday.

Yesterday night we bought you the story of the Washington Navy Yard shooting, where it was alleged that a gunman (and two other ‘potential’ gunmen) had killed at least six people after losing his job and heading in and going all Falling Down on the place. It was said at the time that this man was a black fifty year old-ish man who had formerly worked at the shipyard.

It turned out that most of this information was wrong, and I guess this goes to show how quickly the media can report on something and for it to become truth – even though it isn’t – in the modern age. This is kind of scary but that’s a subject for another time. What’s important now is the truth about the events of yesterday.

Firstly the death count stands at 13 and there are at least three people in critical condition. There weren’t any other ‘potential’ shooters – although I guess there could have been because that ‘potential’ makes the whole phrase completely wooly and insubstantial – and the shooter who is now dead and is being held responsible for the rampage (although this could all change by tomorrow too probably) has been identified as one Aaron Alexis.

He was armed with a shotgun, assault rifle and a pistol and climbed to the third and fourth floors of a building and fired out with the assault rifle into an open atrium, effectively making him a sniper. Apparently there were no specific targets but Alexis did seem to have pre-planned the attack.

Perhaps most surprisingly though, Aaron Alexis isn’t a fifty year old black man – although he is black – and is instead thirty three. He also didn’t work at the Navy Yard in a permanent role, but was working as a subcontractor for Hewlett Packard on an IT project at the Navy Yard, which is how he got access to the Yard. Here’s Alexis’ mugshot: 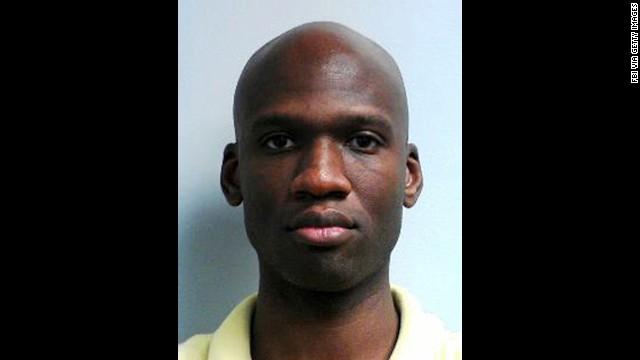