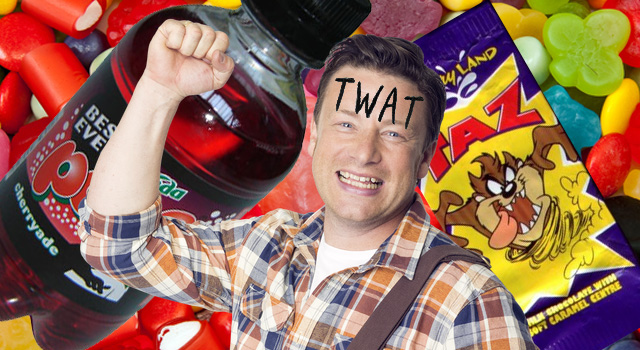 Panda Pops and Taz Bars anyone?

Craving foods that no longer exist is a really cruel trick that our bodies need to quit playing on us. We think that it’s probably their way of getting back at us for either partying too hard, overworking ourselves, barely exercising or not drinking nearly enough water. Sorry body; love you really but please stop being such a nostalgic, hungry troll.

One of the owners of the cereal cafÃ© in Shoreditch that everyone’s been losing their rag over for the past week admitted that they came up with the idea when they were out of the house but were hungry for a bowl of cereal. Maybe someone should open a shop for all these amazing delicacies that we can’t get down the supermarket, a bit like Cybercandy but without all the American confectionary that tastes like sick. We’ll give you the business idea for free but good luck facing the media backlash when you charge a fiver for an out-of-date snack.

Shouts to Jamie Oliver, the nemesis of every junk-food loving child everywhere, for getting everything our tastebuds crave permanently banned from schools. For picky eaters like me who could only make it through the school day if it was fueled by an over-piled plate of curly fries, the new menus were basically a death sentence. It’s probably thanks to his tyrannical reign that half of these foods disappeared from supermarket shelves never to be seen again. 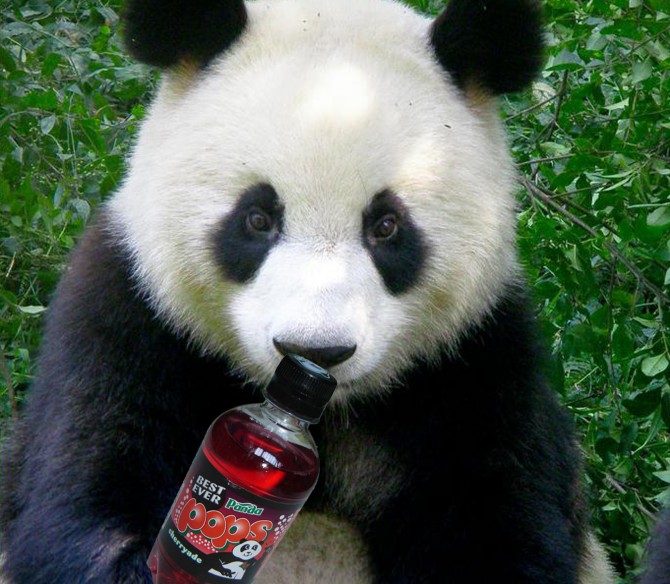 This E-number heavy refreshment was pretty much the reason why everyone went completely nuts at school discos; it was the fizzy potion that caused every epic knee-skid, show off their Macarena skills and if you drank too much there was no way you’d win a musical statue standoff. No primary school birthday party was complete without them, they were essentially the child’s equivalent of a WKD. Their cola was obviously no match for Coke or Pepsi but their cherryade was the bomb and the blue raspberry bubblegum flavour had the ability to stain your tongue at the slightest sip.

Although Panda Pops tried to bounce back with a clean new redesign, the bland newer versions are just not the same and we’re genuinely really gutted that the originals don’t exist anymore because they’d make amazing mixers.